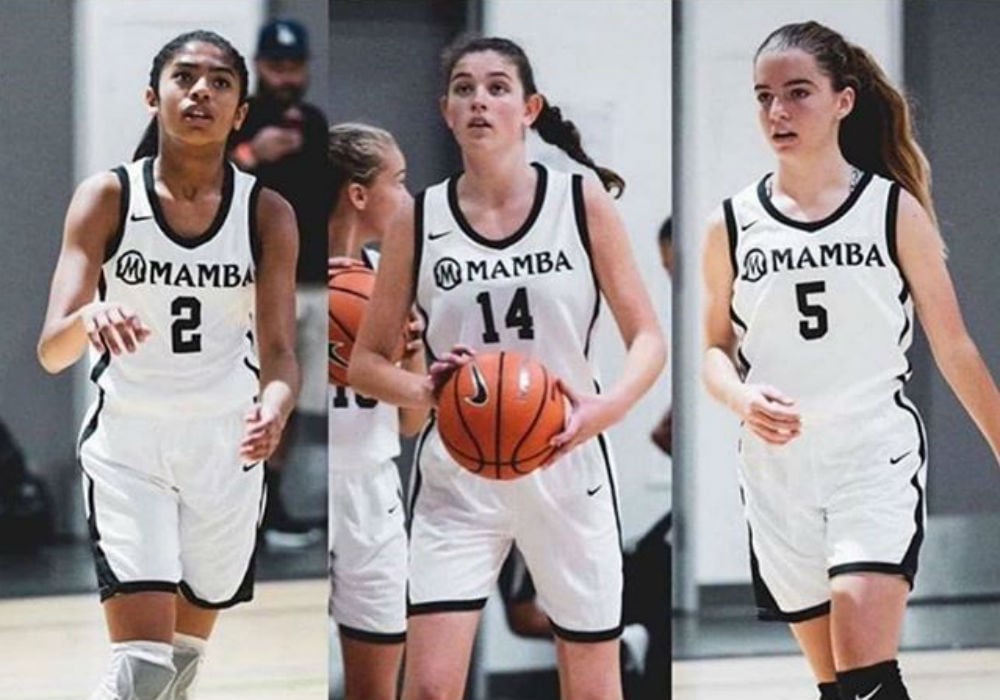 The tragic helicopter crash that killed NBA legend Kobe Bryant also took the lives of eight other people, including teenagers Gianna “Gigi” Bryant, Payton Chester, and Alyssa Altobelli. Payton and Alyssa were Gigi’s teammates on the Mamba Academy basketball team, and Larsa Pippen has honored them by posting pics of all three girls playing basketball.

The three photos feature each girl wearing a white Mamba jersey while in the middle of playing a game, and in the caption Scottie Pippen’s ex-wife simply wrote, “Gigi, Payton, and Alyssa 💔💔💔”

When they died, Gigi, Payton, and Alyssa were on their way to play basketball, and they were traveling via helicopter from Orange County to the Mamba Academy in Thousand Oaks, California. Gigi’s dad – Kobe Bryant – was also killed, as was Payton’s mom Sarah Chester and Alyssa’s parents, John and Keri Altobelli.

Holly Robinson Peete wrote in the comments that seeing the pictures was “too painful,” while others thanked Pippen for showing the girls love.

“Soo sad💔 Rest In Peace beautiful angels, Gone way way way too soon,” wrote one follower, with another adding, “The whole world is in pain because of this tragedy 💔”…I pray God is with these beautiful girls!”

Gianna’s mom and Kobe’s widow, Vanessa Bryant, has also changed her Instagram profile pic to memorialize her late husband and daughter. Three days after their death, Vanessa changed her profile pic to an image of Kobe and Gianna hugging during the 2016 NBA All-Star Game.

Vanessa also changed her profile back to public after switching to private when the accident occured. Fans can now see sweet memories of Gigi and Kobe, including video clips of Gianna playing basketball and hanging out with her teammates. There is no doubt Gigi loved the game and was ready to carry on her dad’s basketball legacy.

A Bryant family friend told People magazine on Tuesday that this is an “extremely difficult and devastating time for Vanessa and the whole family.” She is grieving and having a hard time keeping it together, said the source.

However, Vanessa Bryant is working very hard to pull it together for the other girls – Natalia, 17, Bianka, 3, and Capri, 7 months. The source says that Vanessa is surrounded by people who love her and Kobe. 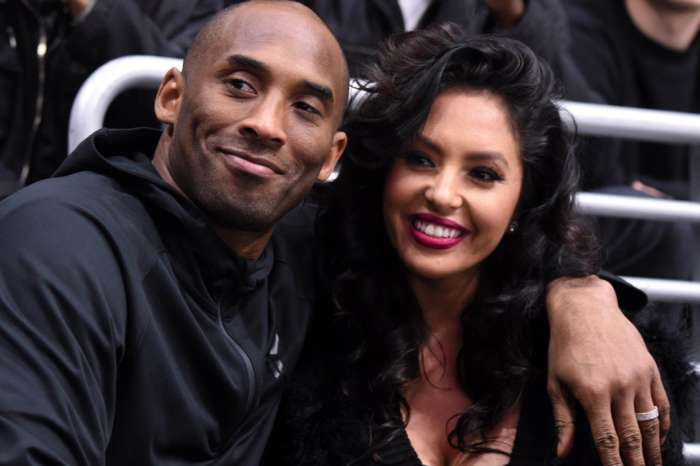 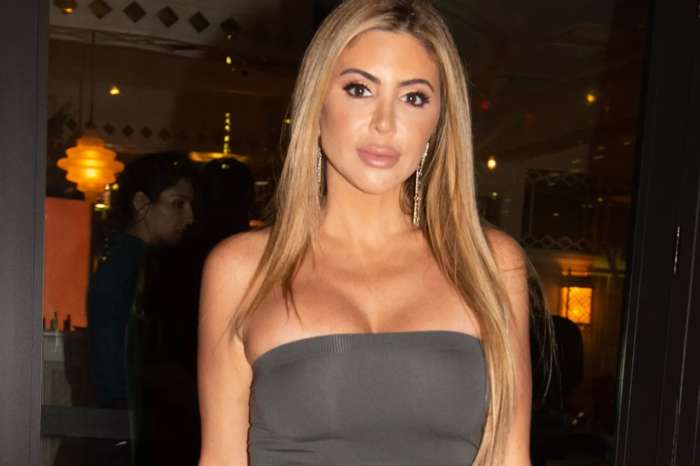 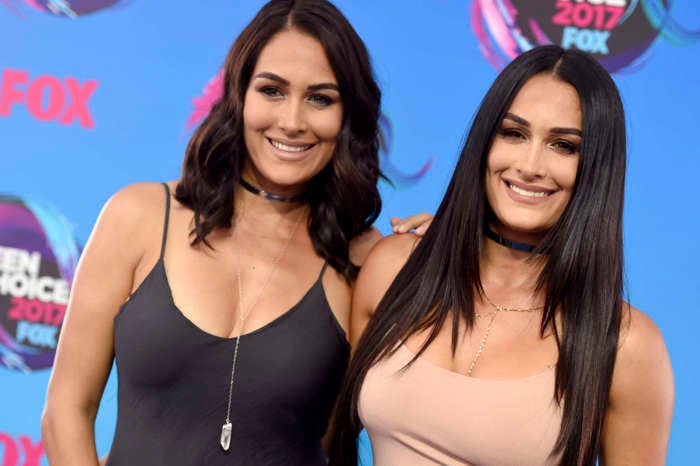