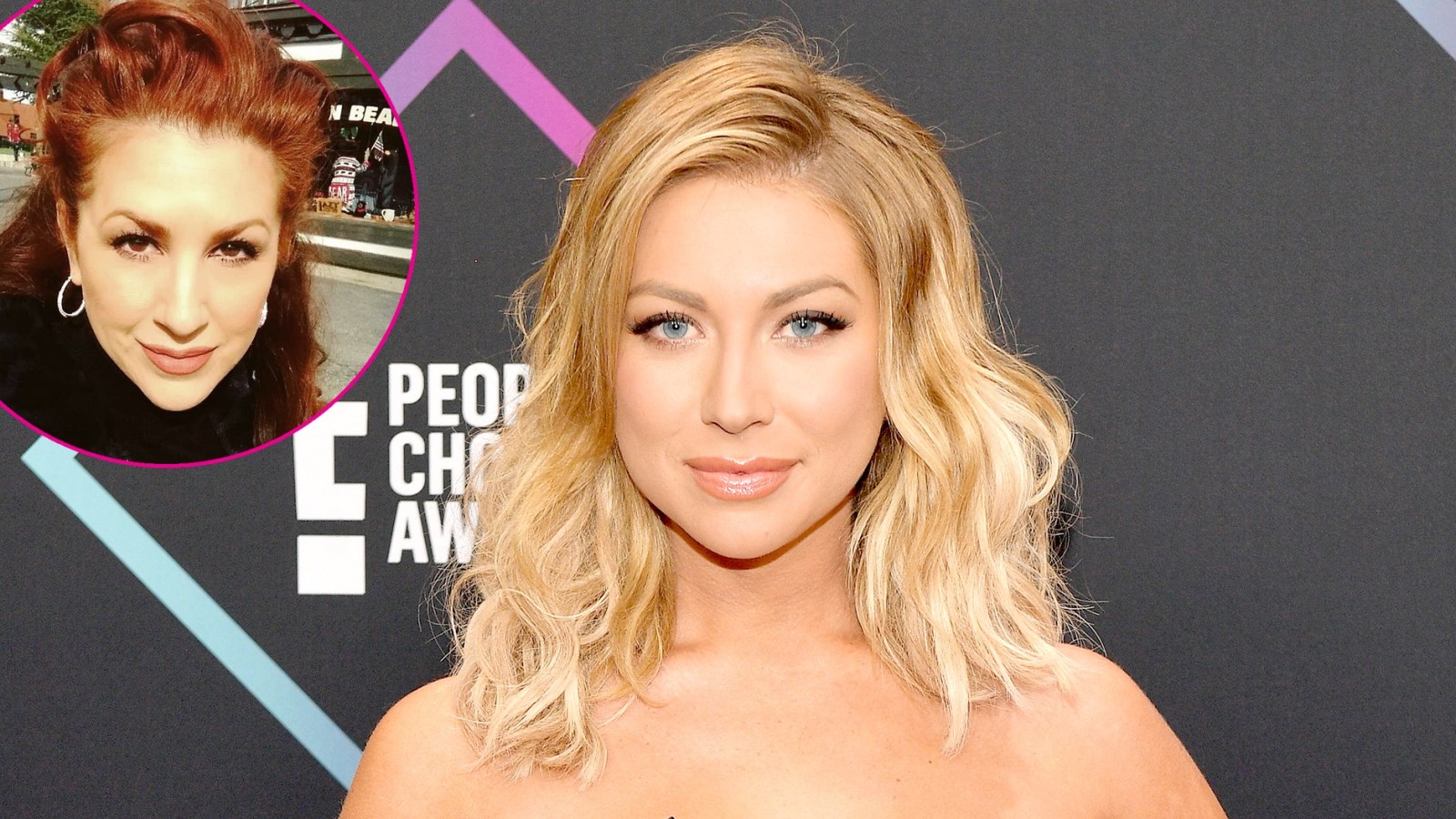 This is a sad situation all around. After a painfully awkward conversation between Stassi Schroeder, Beau Clark, and Dayna Schroeder, the ‘Vanderpump Rules’ star recently revealed that she is no longer in contact with her mom.

Stassi was asked during the ‘VPR’ after show whether her boyfriend and mom get along. She revealed: “Well, I’m not talking to my mom right now, therefore, they’re not talking right now. They did get along – like we all did until we didn’t. Now, it’s just Beau respecting my wishes.”

This comes after an episode earlier in the season where Dayna basically said that Beau was too good for her daughter who will eventually mess things up with him. The mother of the reality star also had a meltdown shortly after.

Because the awkward scenes played out on the show, Dayna was faced with harsh criticism from viewers and then explained herself in a lengthy message where she blamed alcohol and medication for her actions.

Dayna explained, in part: “The important thing is that Stassi knows how much I love and esteem her, my friends know I’m always trying to be the obnoxious life of the party and if they understand, that’s all I ask for.”

Clark was also asked his take on the events that played out that day.

“It just made me feel really sad for Stassi because from that I’m like, ‘Oh, well, maybe that’s why you feel so insecure about things because your mom puts you down. So, just stuff like that popped into my head. It’s just sad, and I feel bad for Stassi. I liked Dayna, and we met a handful of times, but it was still just like, I don’t know my place if I should be like, ‘Hey, are you f**king kidding me?’ Like, you don’t say that.”

Hopefully, the mother and daughter find a way to reconnect and repair their relationship. 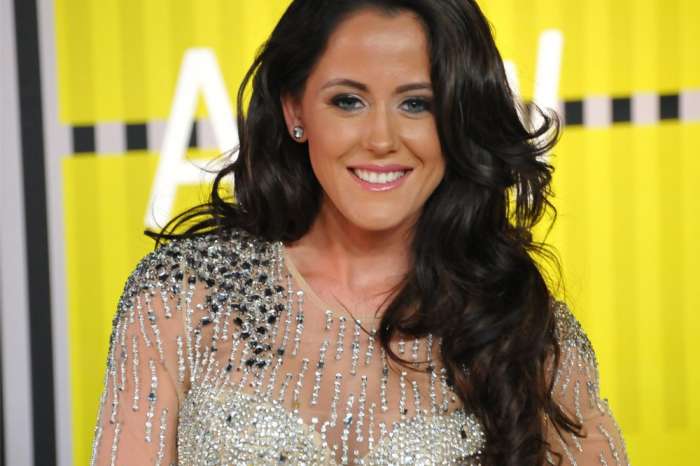