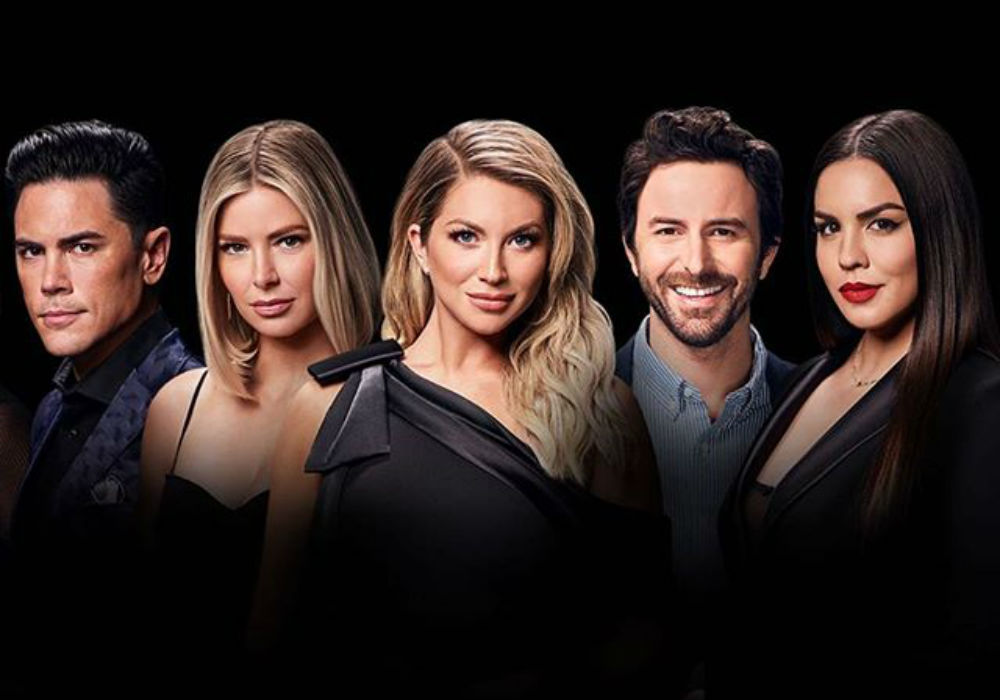 The Season 8 trailer for Vanderpump Rules promised fans a ton of drama and a lot of new faces, and veteran cast member Tom Sandoval has taken things further by saying that Season 8 is the best one they’ve ever had. From Brittany Cartwright crying in her wedding dress to a major fall out between Katie Maloney-Schwartz and Kristen Doute, there’s no doubt that the Vanderpump Rules cast is coming in hot when the new season premieres in January.

Sandoval attended the People’s Choice Awards in Los Angeles over the weekend – along with Ariana Madix, James Kennedy, and Raquel Leviss – and he said that the new cast members are a dramatic bunch and they fit right in with the veterans.

“That’s the biggest thing, ya know, we’re all very open and honest with where we are in our lives and our relationships and our friendships and everything — so like the new people that came on did a really good job of being open and honest and connecting and that’s what we want,” Sandoval told Too Fab.

Madix agreed, saying that being open and honest and connecting with everyone is all that matters.

In addition to being excited about the Season 8 premiere, the group was also looking forward to the holidays. Sandoval revealed that his favorite part of the Christmas season is that his mom puts a “13 or 14 foot Douglas Fir” in their living room with thousands of lights, and that makes their home smell amazing.

Leviss added that she is the “best gift wrapper ever,” and in her family it’s a huge tradition to go all out. She noted that in her family, they always say that wrapping gifts is better than finding out what’s inside.

On the other hand, Madix likes to wait until after Thanksgiving before she starts her Christmas celebration because “that’s what you should do.” While laughing, Madix added that “anyone who starts celebrating early is dead to me.” 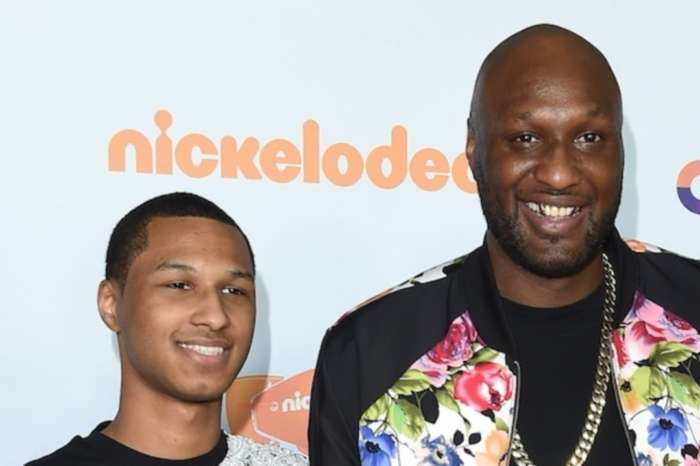