Vanderpump Rules Stars Jax Taylor And Brittany Cartwright On The Brink Of Splitting After Filming Spin-Off!

There is a question every Vaderpump Rules fan must be thinking right now: Is Jax Taylor going to finally ask girlfriend Brittany Cartwright to marry him or, on the contrary, he’ll dump her? According to new sources on the set of the popular reality TV show, the 37-year-old man is being “pressured” to propose to his 28-year-old girlfriend to improve ratings!

However, Taylor is reportedly rethinking that decision now that he filmed Vanderpump Rules: Jax and Brittany Take Kentucky alongside her family.

“Jax and Brittany had a hiccup with their relationship because of the show,” one insider revealed, adding that, “He said he wants to marry her, but he’s not ready.”

The source also went more into detail about what scared the man away, claiming that Cartwright’s family seemed too overbearing and put too much pressure on him to put a ring on it and now they are experiencing issues in their relationship as a result.

Congratulations @jbugjules and Erik ? such a beautiful wedding for a beautiful couple! (My pantsuit is from @musickillskate so I don't know where it's from lol) #zeceHITCHED

As fans of the show are already aware, Cartwright left her life in the country to move in with Lisa Vanderpump’s SUR bartender in Los Angeles.

However, just to keep things interesting as entertainers, they also took on a spin-off that placed the couple in a more Southern setting.

For the show that is set to air sometime this summer, Jax and Brittany settled with the woman’s family in Kentucky.

But the relationship has been on the rock for months as Cartwright has been dealing with rumors that her boyfriend has a gay past or even that he has had an affair before.

In addition, she also seemed to be quite adamant about having him marry her daughter.

She probably used the same tactic on their spin-off, and now Taylor has cold feet.

For now, the man stated that he would ask for his girlfriend’s hand in marriage very soon – at Katie Maloney and Tom Schwartz’s wedding.

But is he ready for that kind of commitment after living with Brittany’s family and getting to know them more?

Do you think Jax and Brittany will tie the knot soon or will they break up? 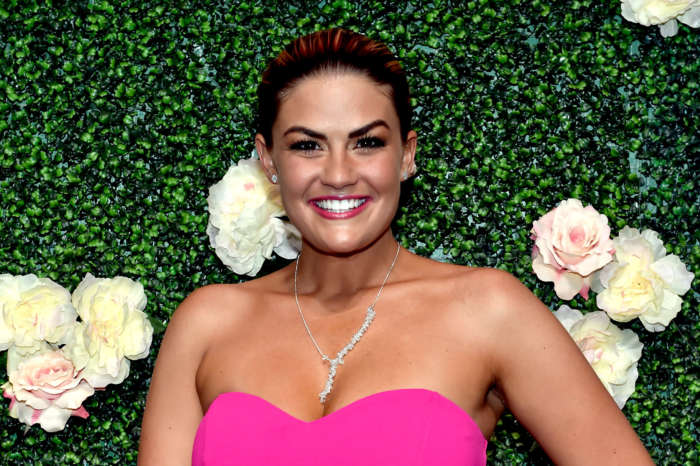