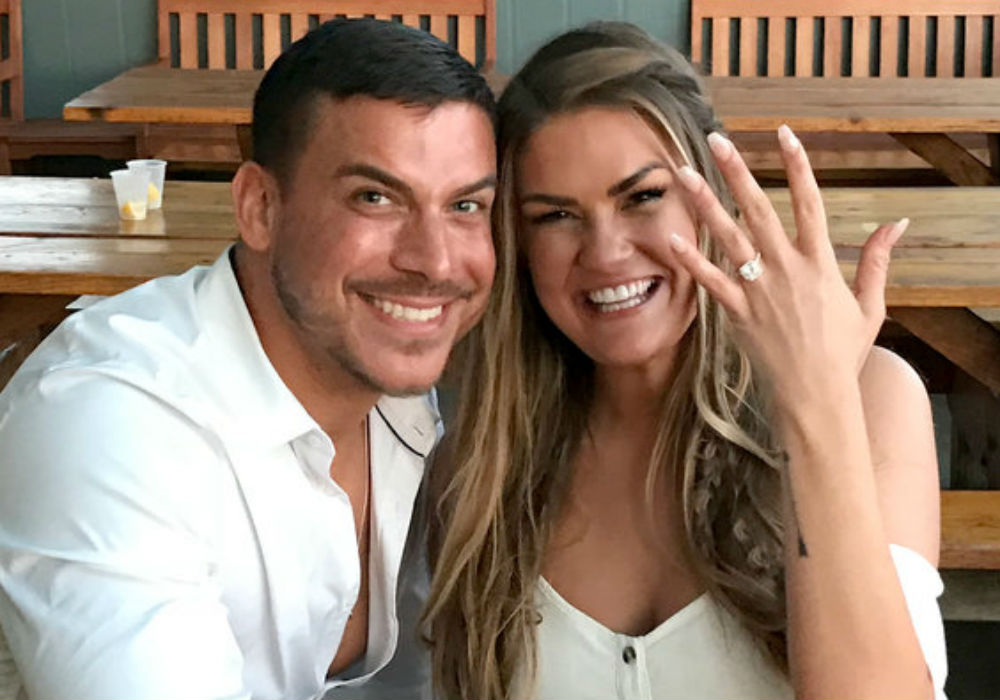 Bravo wants nothing to do with Jax Taylor and Brittany Cartwright’s wedding spin-off. The couple was reportedly pushing to land their own wedding special, but Bravo execs rejected the offer because they would rather see the nuptials on the upcoming season of Vanderpump Rules.

“Jax had asked for a spin-off, but Bravo would rather have their wedding be a part of Vanderpump Rules,” an insider dished. “It makes more sense for it to be part of the show since he’s on it already.”

According to Page Six, Taylor confirmed the spin-off news during a recent podcast and admitted that he asked Bravo to film the wedding separately from the show. Now that the network has rejected the idea, Taylor is reportedly having second thoughts about filming the ceremony, especially after what Mike Shay and Scheana Marie experienced in Season 3.

Taylor revealed that his biggest concern is having control of what happens at the wedding. The last thing he wants is for the ceremony to feel like it is being produced for the show or him to lose out on key decisions. He also said that Bravo will not be paying for anything, which makes it even less of an incentive to shoot the ceremony.

Although Taylor is having doubts about bringing cameras to the wedding, Cartwright still wants to fill the ceremony, especially after she lost a bunch of weight in preparation for her big day. In fact, inside sources claim that the couple has been fighting over the decision to film the wedding and that Cartwright is determined to make it happen — even if Taylor refused to get on board.

🥰 Happy Friday everyone!! Have a great weekend.

Camera crews were on hand to catch Taylor’s proposal last summer. Taylor and Cartwright are planning to tie the knot in her home state of Kentucky. The wedding will take place inside the Kentucky Castle this summer. Cartwright has not commented on the spin-off news, though she did tell Andy Cohen that she will not sign a prenup.

Bravo has not released a statement regarding Jax Taylor and Brittany Cartwright’s failed spin-off idea. 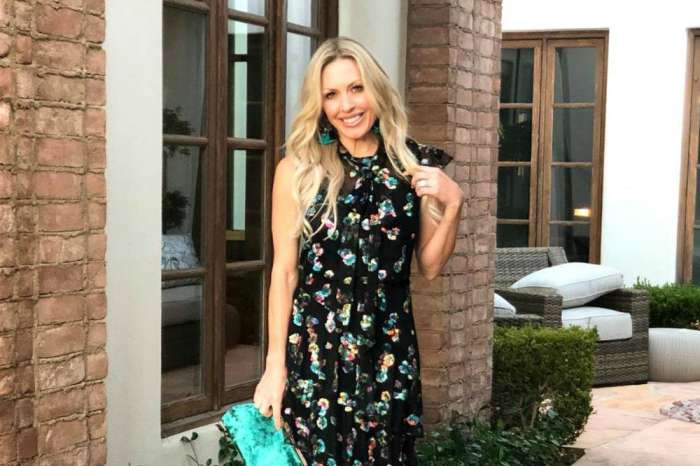