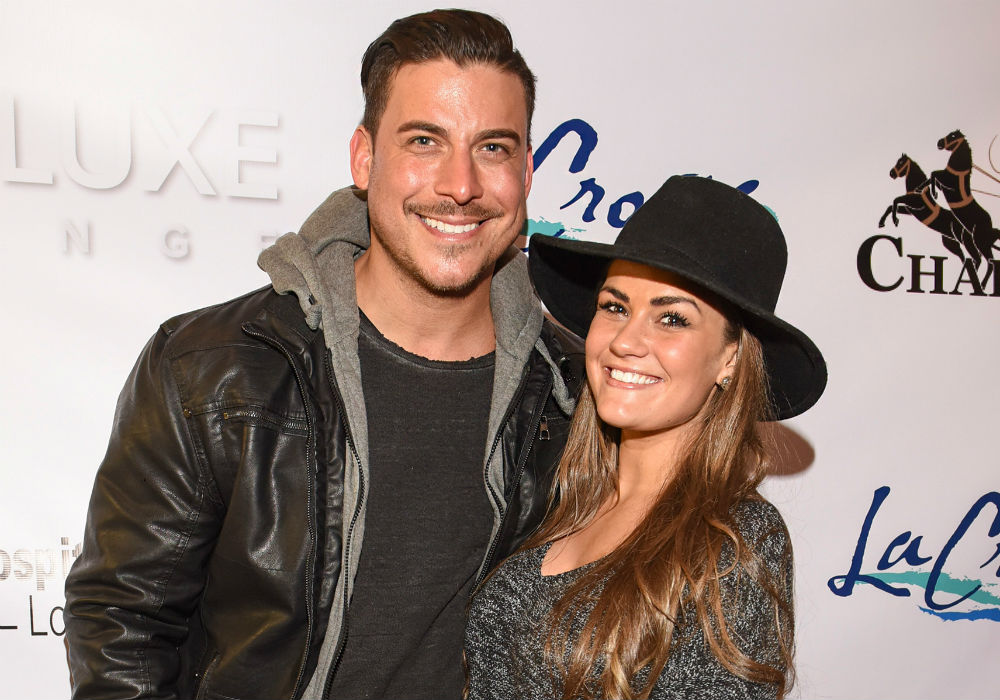 Jax Taylor cannot wait to exchange vows with Brittany Cartwright this summer, but he’s not sure about airing the nuptials on Vanderpump Rules. Inside sources claim the two are at odds because Taylor wants to avoid the drama that comes with bringing cameras to a wedding.

The reality stars are set to get hitched inside Kentucky Castle this summer. The wedding is expected to be a part of the upcoming season of Vanderpump Rules, though insiders claim that Taylor is pushing to make the ceremony a private affair.

“He just wants it to be intimate and he does not want the drama that is going to come along with having it filmed and having to do re-shoots and such,” the source explained.

According to Radar Online, Cartwright disagrees with Taylor and wants to invite Bravo camera crews to the wedding, especially after she lost 25 pounds for the big day. Not only does Cartwright want to show off her new trim body, but she also found the perfect dress for the ceremony.

If Vanderpump Rules is approved for another season, Cartwright is determined to have the wedding filmed.

Cartwright previously revealed that several of her Vanderpump Rules co-stars will be a part of her bridal party. This includes Lala Kent, Ariana Madix, Katie Maloney-Schwartz, Stassi Schroeder, Kristen Doute and Scheana Shay. Given how many stars of the show will be at the wedding, it does make sense to include it next season.

Filming the wedding is not the only thing on Cartwright’s plate. The Vanderpump Rules star also has to decide if she is going to take Taylor’s last name, which isn’t actually Taylor.

Fans may be surprised to learn that Taylor’s real name is Jason Cauchi. He changed his name when trying to make it as a model at the tender age of 21 years old.

It is unclear what the couple plans to do about Brittany Cartwright’s last name, though they did make it clear that their children will carry Jax Taylor’s real last name of Cauchi. 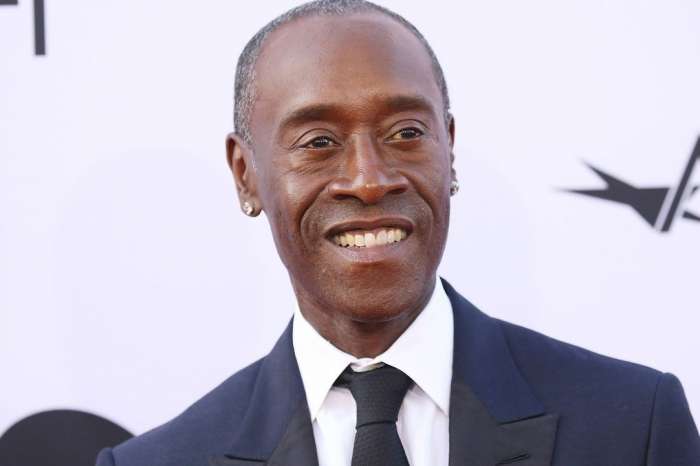