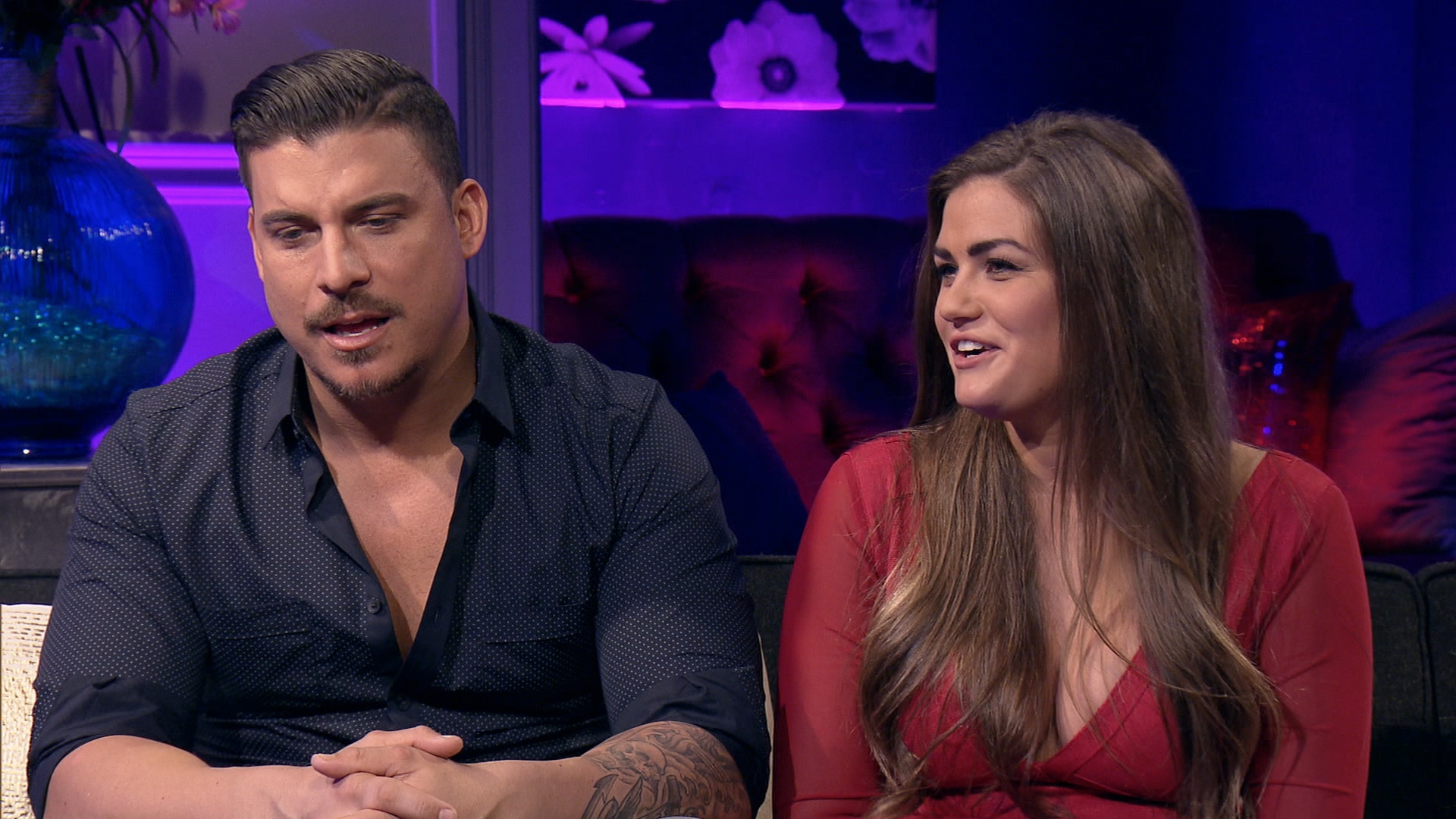 Brittany Cartwright and Jax Taylor have been celebrating their upcoming wedding for months now. The Vanderpump Rules couple recently took a trip to Miami where they had a joint bachelor and bachelorette party and a night that got another group of friends kicked out.

A recent report from Page Six claims that the Pump Rules crew showed up to a spot called Kiki On The River where another group of celebratory ladies showed up and things allegedly got uncomfortable.

The women apparently recognized the cast who was filming at the time and tried to get in on the action. A witness spoke to the publication about the incident that ended with the non-famous people getting the boot.

‘The [other] bachelorette party arrived at the same time as the cast and I saw them having a full-on meltdown of excitement when they realized who it was. They started walking back and forth after they finished dinner … and got a little closer with each round, ultimately positioning themselves behind the cast table and in all the shots.’

The source went on to say: ‘They kept walking into the scenes and by the table to gawk at the party … The cast security had to have them removed because it was really uncomfortable for everyone involved.’

Regardless of the snafu, the bride to be still had an amazing time celebrating on social media with their custom wedding hashtag #Jaxgotitwright.

The festivities started on Tuesday night when the friends arrived in South Florida. The ladies all wore white wedding dresses at Wall Miami before ending their wild night out at Eleven.

Jax and Brittany are set to wed later this month in her home state of Kentucky. The next season of Vanderpump Rules started taping around Memorial Day and is expected to start airing late this year. 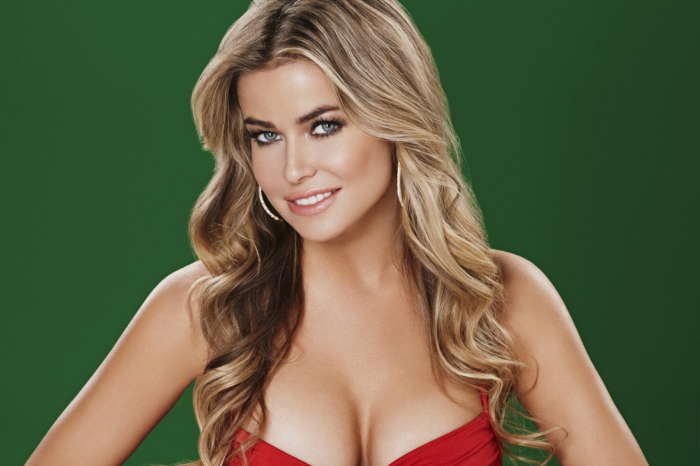