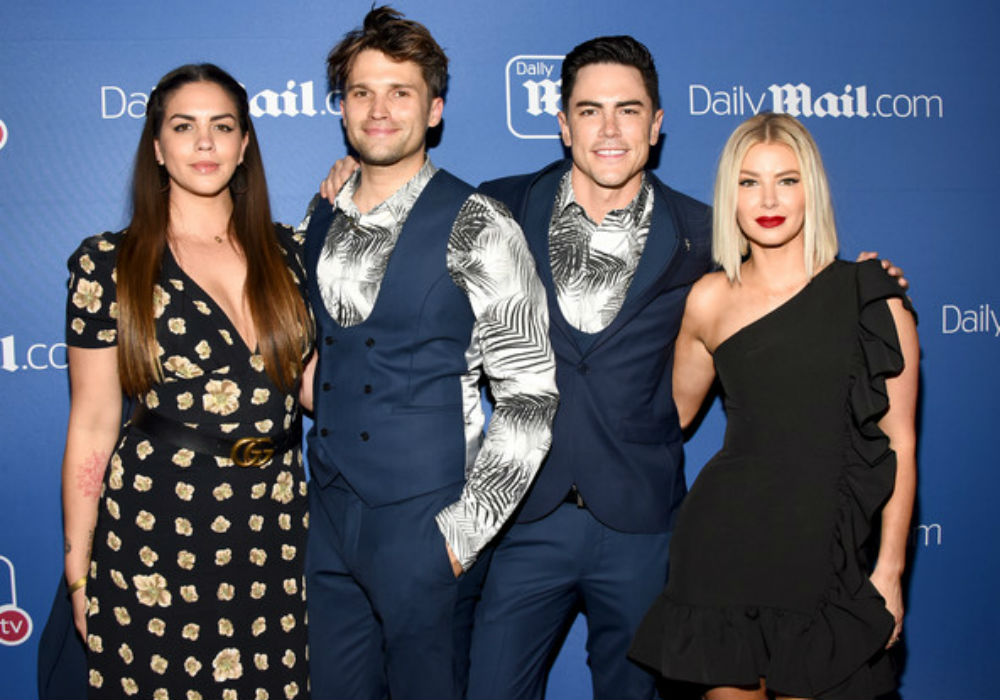 It didn’t take long for Vanderpump Rules star Tom Sandoval to regret calling his co-star Katie Maloney a “bully.” The Tom Tom owner has admitted that by the next morning, he knew he had made a mistake.

“The next day I woke up I was pretty depressed about that, obviously I love Katie,” Sandoval said during an interview with Us Weekly. “I think that’s one thing about our show … Some people say the opposite of love is hate, that’s not true. I feel like it’s indifference and we all really care about each other, and it emotionally charges things.”

Andy Cohen stunned Vanderpump Rules' Katie Maloney by asking her whether or not she was actually a bully. https://t.co/dqROEV2tm5

Fans have not yet seen the argument that led to Sandoval calling the SUR waitress a bully, but Bravo has teased the fight in the midseason trailer. The heated exchange went down after Maloney got James Kennedy fired, which she denied, saying that it was Kennedy who got himself fired.

During the argument, Sandoval also did a less-than-pleasant impression of Maloney – “I can say whatever the f—k I want, to anybody. But if somebody calls me fat, I’m getting their ass fired.”

Maloney and Kennedy got into it earlier this season when the DJ told her to lose weight during SUR’s gay pride event. Maloney immediately went to Lisa Vanderpump and said either Kennedy goes, or she goes. And, that’s when Vanderpump fired Kennedy, telling him that he has no business calling beautiful, young women “sl*ts” and “wh**es.”

Katie Maloney, but ya do. pic.twitter.com/r4SlbAFkOA

Vanderpump also told Kennedy that he put her in a difficult position because she can’t have him representing the company when he is disrespecting women.

Sandoval didn’t reveal his motivation for insulting Maloney. Instead, he says that fans are going to have watch “to see how it all plays out.”

Maloney is the wife of Sandoval’s best friend and business partner, Tom Schwartz, and the fight definitely put Schwartz in an awkward position. Vanderpump told Sandoval that he needed to make things right for the sake of Tom Tom. And, it looks like he took Vanderpump’s advice.

Next week’s preview is EVERYTHING – Katie Maloney is going down! Sandoval rocks #PumpRules pic.twitter.com/Ko4jdU4imv

Now that his restaurant is such a big success, Sandoval and his girlfriend, Ariana Madix, have purchased a new house together. The couple has left behind their tiny one-bedroom apartment and have moved into a $2 million home in the San Fernando Valley.

Tom Sandoval says that one thing they want to do in their new 4.400 square feet of space is create a social media room. 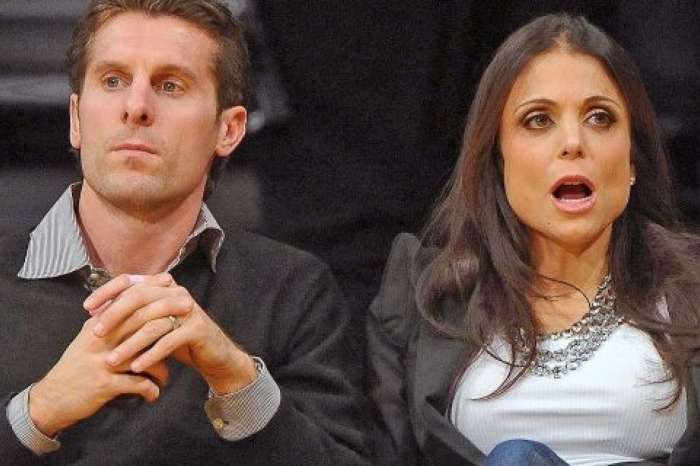 Katie is a bully. She is one of my least favorite people. Not a fan.

Tom Sandavol shouldnt feel bad! Katie is a BULLY!& she did get James FIRED!( how can she deny that) lol! Katies hubby Tom has called her even a mean Girl & a Bitc#!! Get over Katie!