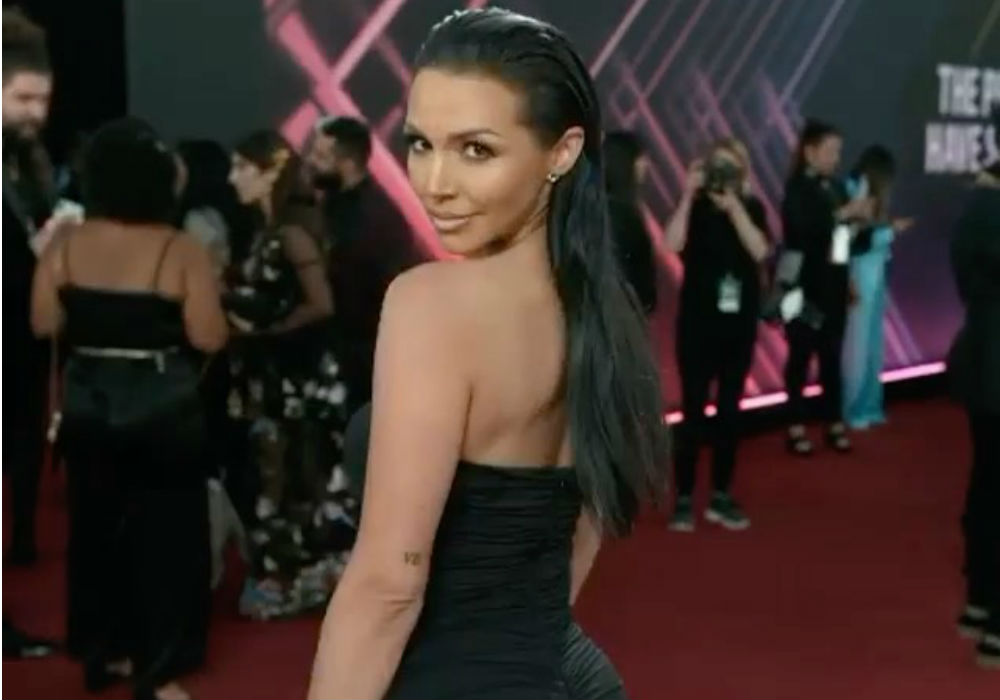 Vanderpump Rules star Scheana Shay walked the red carpet this weekend at the 2019 E! People’s Choice Awards in Santa Monica, and she revealed to reporters that she’s “not single.” However, Shay wouldn’t give a name or any other information – so who is the new man in her life?

According to Us Weekly, Shay is dating Brock Davies, an Australian personal trainer who lives in San Diego, owns two F45 Training studios in Southern California, and is the father of two. Shay’s co-star James Kennedy has already met Davies, and he described the former rugby player as “quite the hunk” and “so hot.”

Shay did admit that her relationship is “very, very new,” as the couple just celebrated two months together. And, the 34-year-old also revealed that she and Davies recently traveled to Bali together.

“He surprised me with Bali,” she said. “I had no idea we were going.”

“She [Shay] was like, ‘Raquel, I’m not going to be here for a while. I’m going to Australia,’” said Leviss. “So she was sure that she was going to Australia, and he tricked her, got her on the plane to Bali without even telling her. It was the craziest story.”

Shay says that she met Davies through “mutual friends,” and even though Kennedy and Leviss have already met him in person, most of her friends have only met him on FaceTime so far. Kristen Doute admitted she hadn’t met Davies yet, but she likes “everything about him.”

Scheana was married to Mike Shay from 2014 to 2017, and she also dated Rob Valletta off and on for a while before brief flings with Bachelorette alum Robby Hayes and her co-worker Adam Spott.

Just monkeying around in Bali 🐒

However, the host of the Scheananigans with Scheana Shay podcast claimed that she feels like she’s been single for a long time because of all the “Robs and the Adams and the douchebags and all the Bachelor guys” she had previously been linked to.

Scheana Shay explained that she was the one who was putting in all the effort, and she never had anyone treat her the way she deserves to be treated. But, things are different with Davies. Shay is excited to see where this relationship goes, and she hopes “he’s a keeper.”

New episodes of Vanderpump Rules will return to Bravo in January. 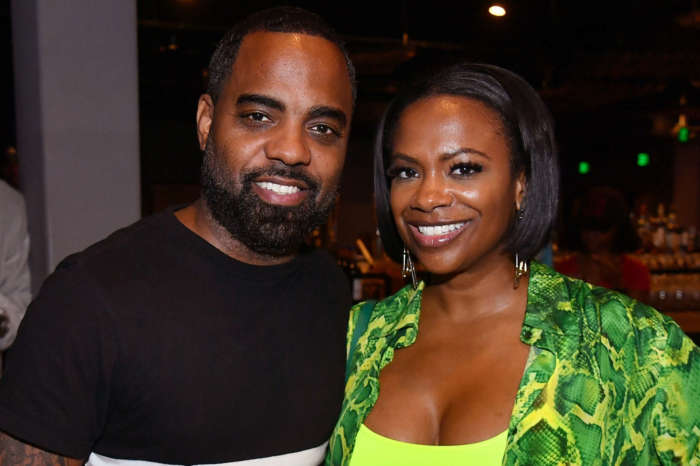