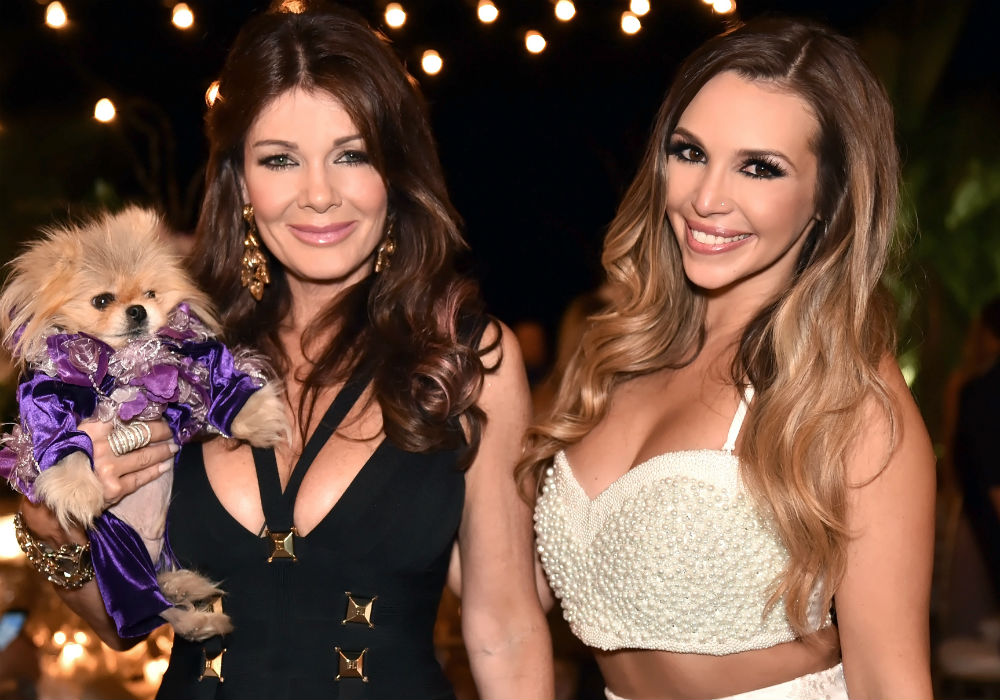 Scheana Marie is trying to shut down rumors that she gossips behind Lisa Vanderpump’s back. During an appearance on Watch What Happens Live with Andy Cohen, the Vanderpump Rules star denied the trash talk allegations and assured fans that she never says bad things about her boss behind her back.

The rumors heated up after Marie’s former enemy Brandi Glanville accused her of editing out portions of her podcast that did not speak highly of the Real Housewives of Beverly Hills star. In response, Marie denied the allegations and said she never talks trash about Vanderpump on her podcast.

“I don’t talk any ‘S’ about Lisa on my podcast. There was I think a comment between Teddi and I, that it was behind-the-scenes stuff. Like fourth wall breaking. I was like we should just keep that out,” Marie shared.

Marie and Glanville, of course, share a turbulent history. Most of their fighting centered on the fact that Marie slept with Glanville’s former husband, Eddie Cibrian, when they were both on the show.

While the two have gotten over the affair and are on better terms, they still have not reached friendship status. Glanville’s tweet did not help the situation, but it still sounds like the two are still on good terms – at least for now.

Following the interview, Marie’s podcast producer, William Sterling, clarified her statement about editing out parts of conversations. Sterling revealed that they frequently cut out discussions on the podcast about Vanderpump Rules because they have to avoid spoilers. Sometimes these talks are about Vanderpump, but that does not indicate that any trash talking happened.

The rumors come amid Vanderpump’s increasingly tense drama on the Real Housewives of Beverly Hills. There are even rumors that Vanderpump is thinking about leaving the series altogether as her friendships with her co-stars have fallen apart across the board. If the allegations about Marie are true, they could not have come at a worse time.

Lisa Vanderpump has not commented on the rumors surrounding Scheana Marie. 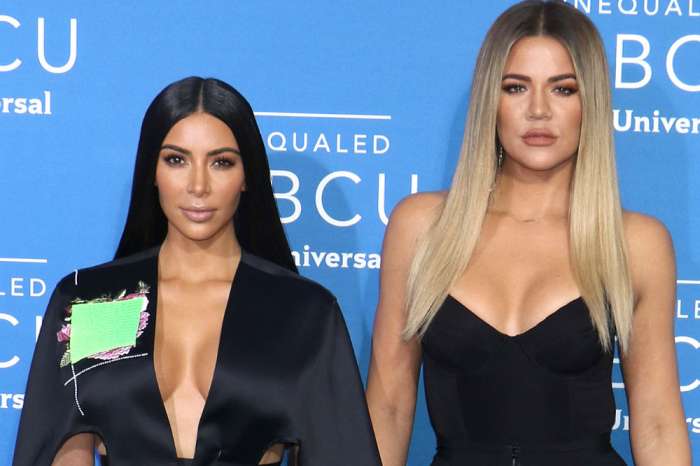