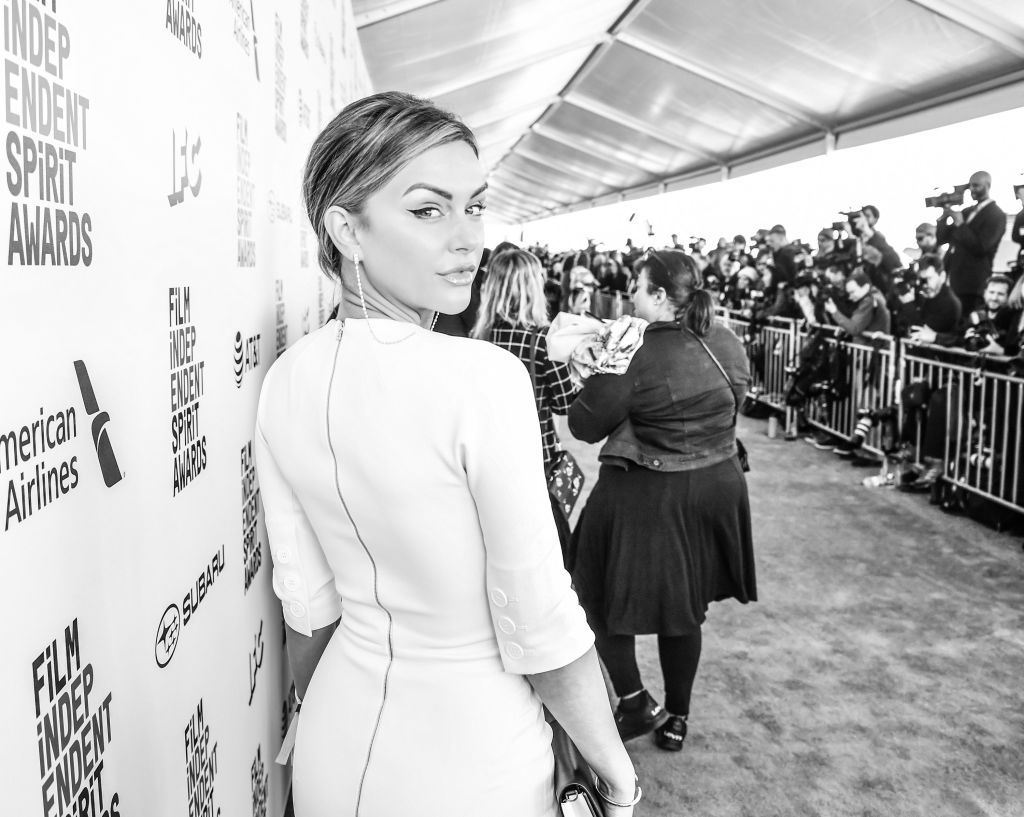 Lala Kent is blonde again after sporting a brunette look that did not sit well with her fans. Although she has returned to her original hair color, some haters are still not satisfied.

The ‘Vanderpump Rules’ star has been very open with her beauty routine which includes getting fillers in her face and lips. After the 29-year-old and her future husband posted a photo of the two of them, people pointed out that the stiffness in her face makes her look older.

“Lala you were such a pretty girl when you first joined the show. I don’t understand what happened. Hollywood changed you like it does everyone else.”

“Is it just me or does her smile look extremely stiff like she can’t move… she did post about getting fillers and I think she over did them.”

I must have done something right in my little life time to be blessed with a man who lifts me up everyday. Who has been my strength in the most heartbreaking times of my life. I just adore you, my love ♥️ @randallemmettfilms

“Smh… such a pretty girl destroyed by plastic surgery. FILLERS ARE FOR OLDER WOMEN WHO NEED TO FILL IN WRINKLES not women in their 20’s and 30’s who want the ‘LA LOOK’ it just makes you look like you’re in your forties.”

The Bravolebrity also uploaded an older photo of herself where viewers of ‘VPR’ continued to berate her for her changed looks.

That’s when she decided to turn her commenting feature off and slam the critics in her Instagram Story.

“It’s so crazy to me what people are willing to write on other people’s photos. Like comments that are like ‘OMG you used to be pretty.’ It’s like, how bout this? You were never pretty.Does that feel good?”

She continued to say that she doesn’t criticize other people for their appearance and that social media makes everyone feel like their opinion matters when it doesn’t.

The actress goes on to thank Instagram for the feature that allows you to turn off comments and block rude people.

Kent ends her rant by showing love to the people who spread positivity. What do you think about Lala’s speech? 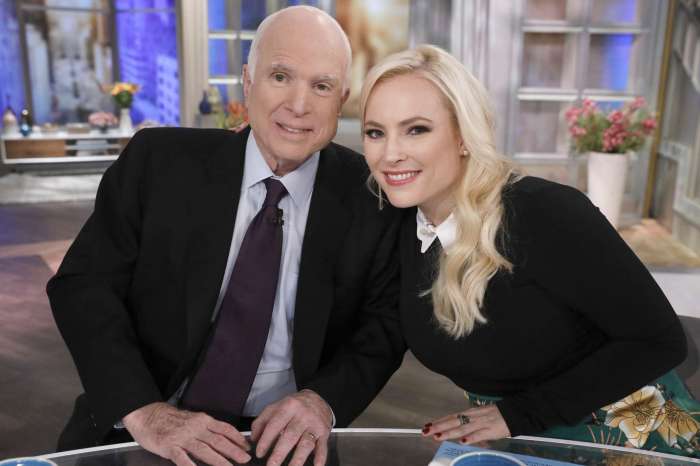 That’s funny, I was going to say TV makes them think they’re important and people care what they think, but you’re not and we don’t