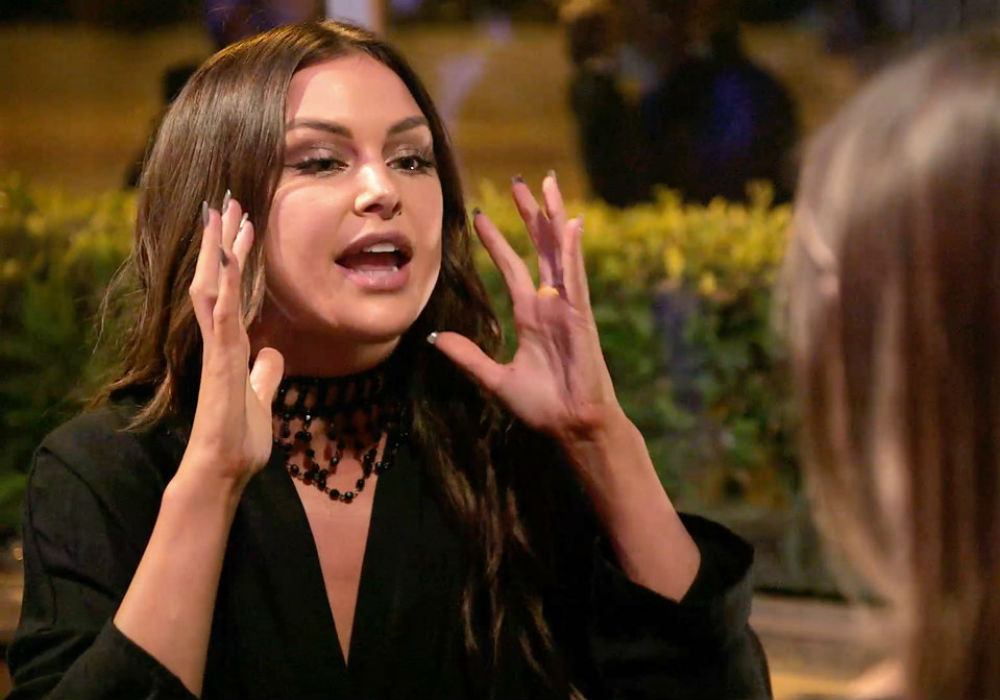 Lala Kent knows that James Kennedy has been unfaithful, but she doesn’t get why his girlfriend, Raquel Leviss, refuses to believe it. The Vanderpump Rules star tried telling Leviss about Kennedy’s cheating ways, and she’s reached the point where she has almost stopped caring altogether.

“I don’t know that I feel badly for her anymore because … it’s like seeing the murder scene and still needing more evidence,” Kent explained.

On a recent episode of Vanderpump Rules, Kristen Doute’s pal, Hope, came clean about hooking up with Kennedy at Coachella last spring.

According to Us Magazine, Hope also claims that she has been sleeping with Kennedy for a few years.

So deep down in your heart do you honestly believe all those women are lying about sleeping with james? Why? It's so humiliating to admit you were used by such a loser. You deserve so much better!

Kent tried to inform Leviss that Kennedy has been unfaithful. Despite several cast members coming forward, Leviss brushed them off like nothing had happened.

With Leviss refusing to believe anyone, Kent thinks they might be the perfect match for each other.

Kennedy, of course, denied the rumors and basically told Leviss that everyone is lying about the situation.

While Kent is certain that Kennedy has been cheating, Leviss has had enough of the rumors and recently fired back at the accusations on social media.

Leviss unleashed her fury on Twitter after the episode aired and called out the women on Vanderpump Rules for lying about her boyfriend.

After a fan asked Leviss if she really believed that everyone was conspiring against her, she answered by asking why everyone believed Doute, whom she called “deranged.”

Apart from the cheating scandal, Kent also dished on why she ended her friendship with Kennedy, whom she referred to as being “extremely verbally abusive.”

All these girls are assholes. They had many opportunities to tell Raquel about hope when it happened. Yet they wait til filming starts to tell her? Thats is far from girl power. You just did @RaquelLeviss real dirty. #PumpRules

The reality star revealed that Kennedy went too far after he attacked her man, Randall Emmett. Lala Kent also admitted that life has been good now that Kennedy is no longer in her business.

Whether that continues, however, is yet to be seen. 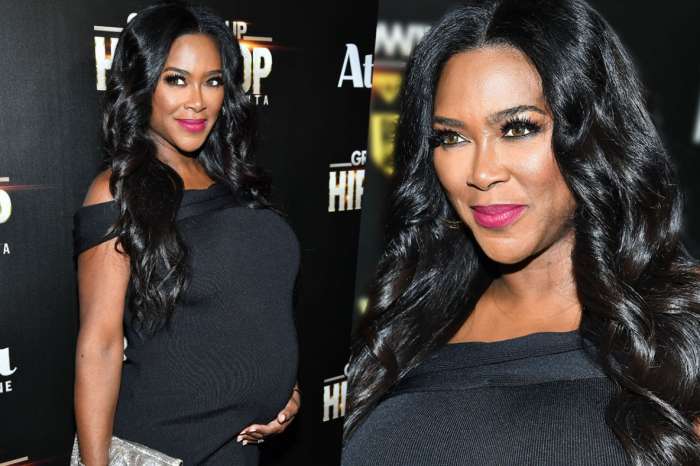