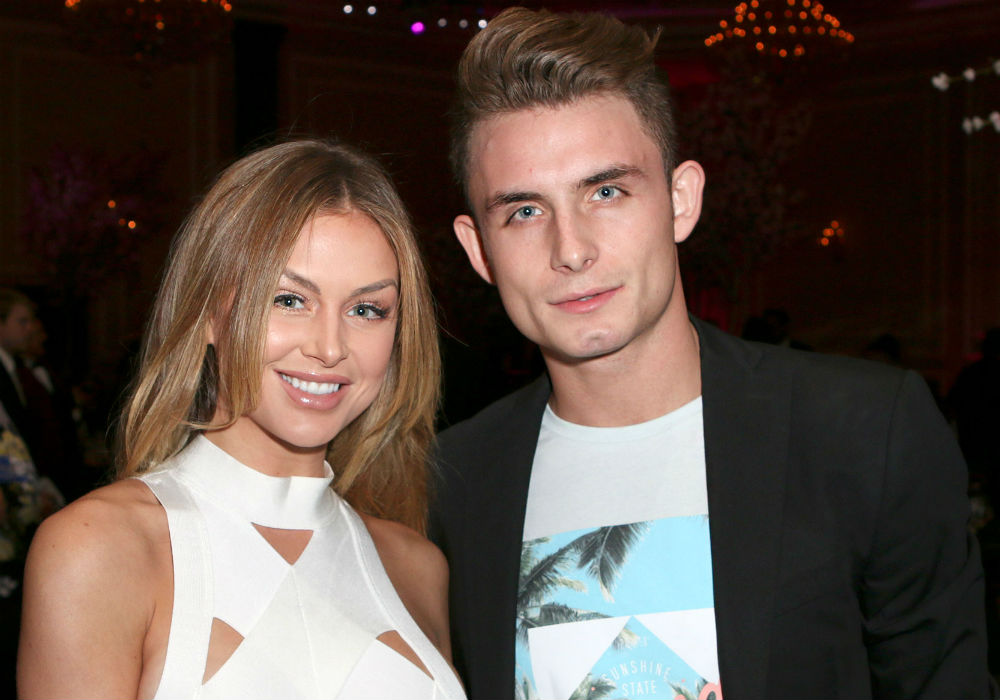 Lala Kent believes that James Kennedy’s luck is about to run out. The Vanderpump Rules star recently slammed Kennedy for always benefiting from good editing and claims that he finally got what was coming to him in the Season 7 reunion.

“Whatever good edit James may have gotten this season, he completely demolished on his own. … It was so fabulous to watch,” Kent revealed.

@TamaraTattles Have you seen the Vanderpump Rules reunion clip yet? https://t.co/YLV0MzFt9W

Kent added that fans are going to be surprised by Kennedy’s behavior during the reunion, which was filmed at the end of March. Despite the drama, Kent noted that she remained seated the entire time. According to Us Magazine, she also revealed that most of the reunion drama centered on Kennedy, Jax Taylor, and Kristen Doute, though she didn’t reveal too many specifics about what happened.

Kennedy was friends with Kent until last season when they got into a huge argument over her fiancé, Randall Emmett. After the DJ insulted Emmett, Kent decided to cut ties with him for good. This season, Kennedy’s behavior did not improve. In fact, Kent revealed that most of the cast gave Kennedy the cold should shoulder during the reunion, which is probably why things didn’t go his way.

As fans will recall, Kennedy came under fire after making some questionable remarks towards his female co-stars. This includes fat shaming Katie Maloney and bringing up Taylor’s cheating past when his future wife, Brittany Cartwright, was in the room. Although Kent did not want to speak for the rest of the Vanderpump Rules cast, her friendship with the troubled reality star is officially over.

While Kent deals with the reunion backlash, his girlfriend, Raquel Leviss, was just hired at Lisa Vanderpump’s SUR. Filming for Season 8 is not expected to begin until later this year, but Leviss confirmed her position at the Los Angeles hotspot on Instagram. Bravo has not said anything about having Leviss on the show, but she is fully expected to appear in front of the cameras next season. 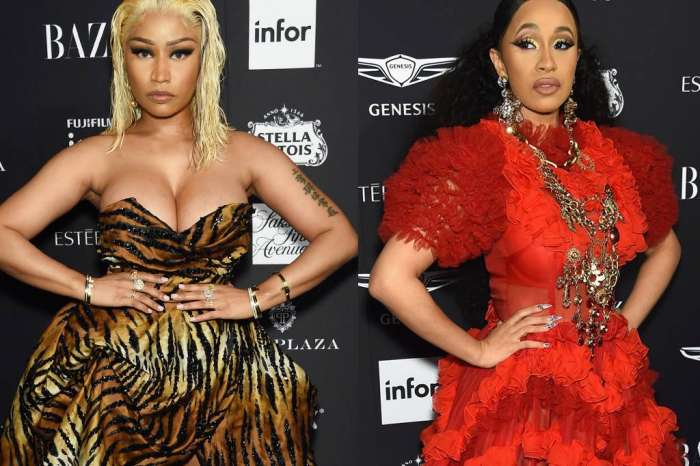 Cardi B Slams 'Fake' Post In Which She Was Supposedly Dissing Nicki Minaj!