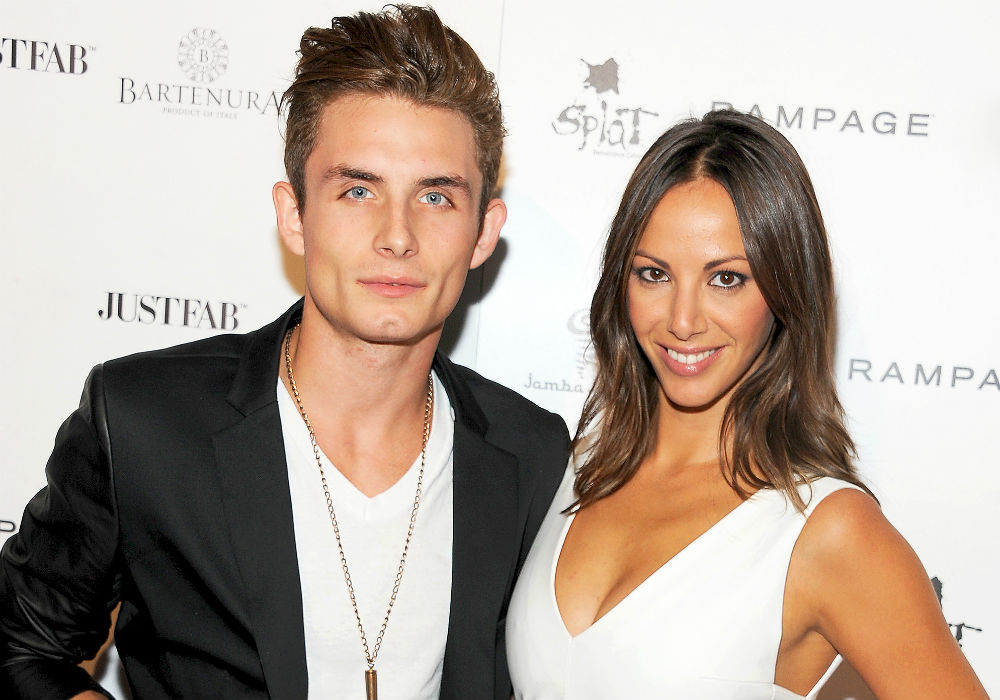 It has been a minute since Kristen Doute and James Kennedy were romantically involved, yet he still gets under her skin on a frequent basis. During an interview with Andy Cohen on Watch What Happens Live, Doute finally opened up about why Kennedy makes her so angry at times.

Doute dished on her relationship with Kennedy after a fan asked her if preferential treatment has anything to do with the situation. As Vanderpump Rules fans are well aware, Kennedy has gotten away with a lot of bad behavior over the years, yet Lisa Vanderpump always seems to give him a second chance whenever he slips up.

According to Daily Dish, this is one of the main reasons why Doute cannot stand being around Kennedy, but it is not the only reason the two often butt heads. Doute revealed that she also dislikes the way Kennedy treats other staff members and believes it is about time that he is held accountable for his actions – especially in his treatment towards female members of the SUR staff.

“So that is definitely part of it, but it’s mostly just the way James just treats everyone consistently just over and over and gets away with it and none of us, not even Jax, has gotten away with that,” she told Cohen.

Vanderpump recently defended why she gives Kennedy so much freedom. The Real Housewives of Beverly Hills star admitted that she has a soft spot for Kennedy because of how he supports his family financially. That said, Vanderpump does not endorse his treatment of women, which is why she gave him the boot earlier this season.

Apart from her drama with Kennedy, Doute is also dealing a bit of a setback in the romance department. The Vanderpump Rules star recently admitted that she is “figuring it out” with her boyfriend Brian Carter, sparking rumors that their longstanding relationship has finally come to an end.

Carter will never break up with @kristendoute. He's witnessing her stalking and obsessing sandavol and James & he's prob thinking he's better off dating her so he don't have to deal with her. #pumprules

Kristen Doute later thanked fans for their continued support on social media, though she has yet to confirm the breakup rumors. 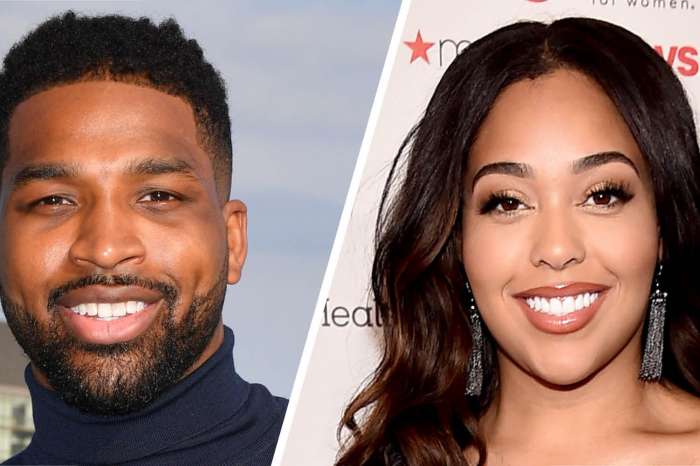 Jordyn Woods Was Reportedly 'Too Drunk' When She Flirted With Tristan Thompson!