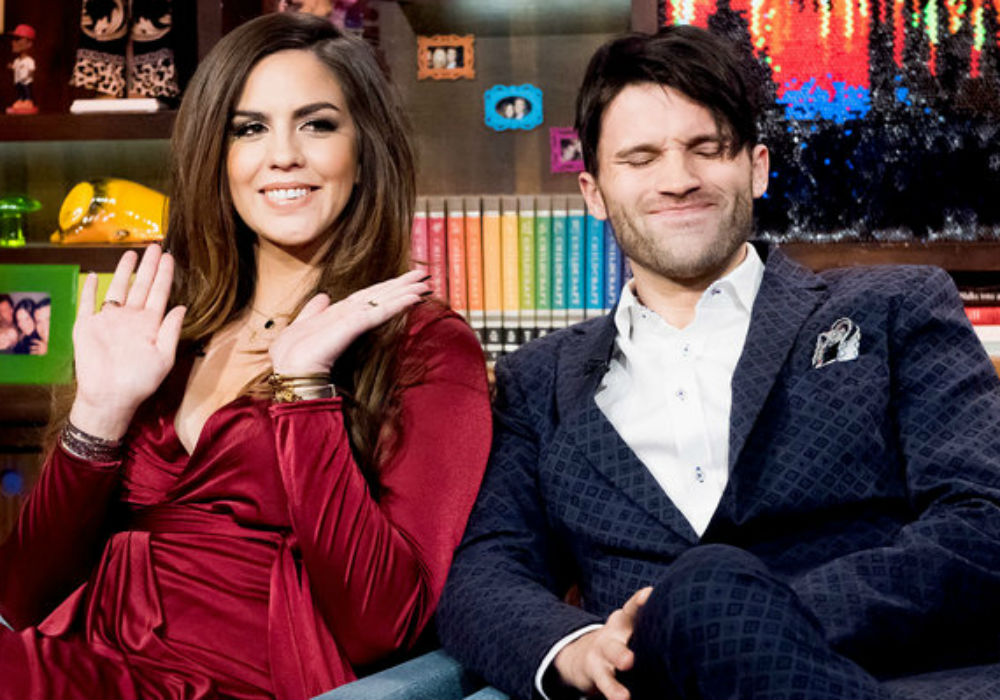 Vanderpump Rules star Katie Maloney is ready to have a baby, and she has let her husband and VPR co-star Tom Schwartz know that she is tired of waiting. According to Radar Online, Maloney has told Schwartz that baby time is “now or never.”

“Katie has been pressuring Tom to have a baby since they got married over two years ago,” reveals an insider. “She wants to plan for their future. She told Tom that he is more established now and that it is really time for them to start a family and get serious.”

An oldie but a goodie. Young bub Love!

The source also revealed that Maloney, 32, doesn’t want to wait any longer because she wants to have several kids.

A year ago, Schwartz and Maloney talked about their family plans, with Schwartz saying that he loves kids and the couple wants a farm. Maloney then added that a baby needs to happen soon because she isn’t getting younger and Schwartz has gray hairs.

However, Schwartz seemingly changed his tune a few months later when he said in another interview that nothing was official, and he and Maloney were “in negotiations.”

The insider added that Maloney and Schwartz are not on the same page and it is “getting ridiculous.” But, apparently, Schwartz isn’t ready to grow up and take on the responsibility of being a dad.

This reality isn’t changing Maloney’s mind though, and she is ready to start a new chapter in her life. Last month, during an appearance on Watch What Happens Live with Andy Cohen, Maloney and the other ladies of the VPR cast talked about all the changes in their lives, including engagements, marriage, and babies.

Maloney said that she feels like 2020 will be “the year for baby bubbas,” so she clearly has plans for getting knocked up in the near future. She has also said that since marrying Schwartz things have become more real, and it has been fun and exciting. And now, she believes that she and Schwartz are “on the brinks of some exciting stuff.”

As for Schwartz, he isn’t totally opposed to the idea of starting a family, but his timeline just might be a bit different.

Last month when Katie Maloney celebrated her birthday, Tom Schwartz wrote on Instagram that it is weird that they are on TV together, and he can’t wait for the day when they are living on a ranch with dogs, llamas, pigs, chameleons, newts, salamanders, rescue creatures, and maybe “a few humans.” 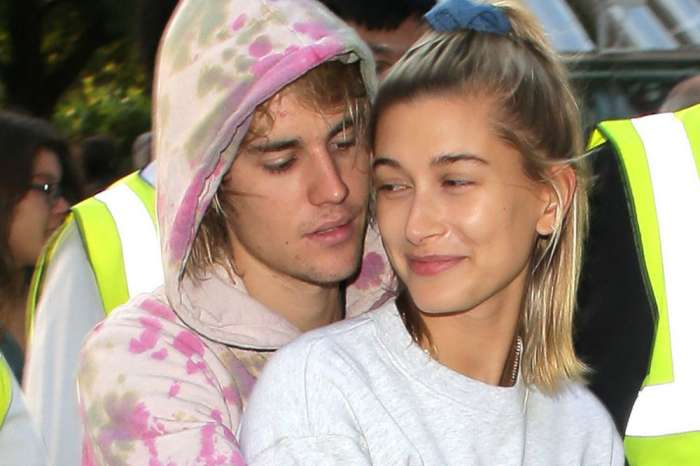