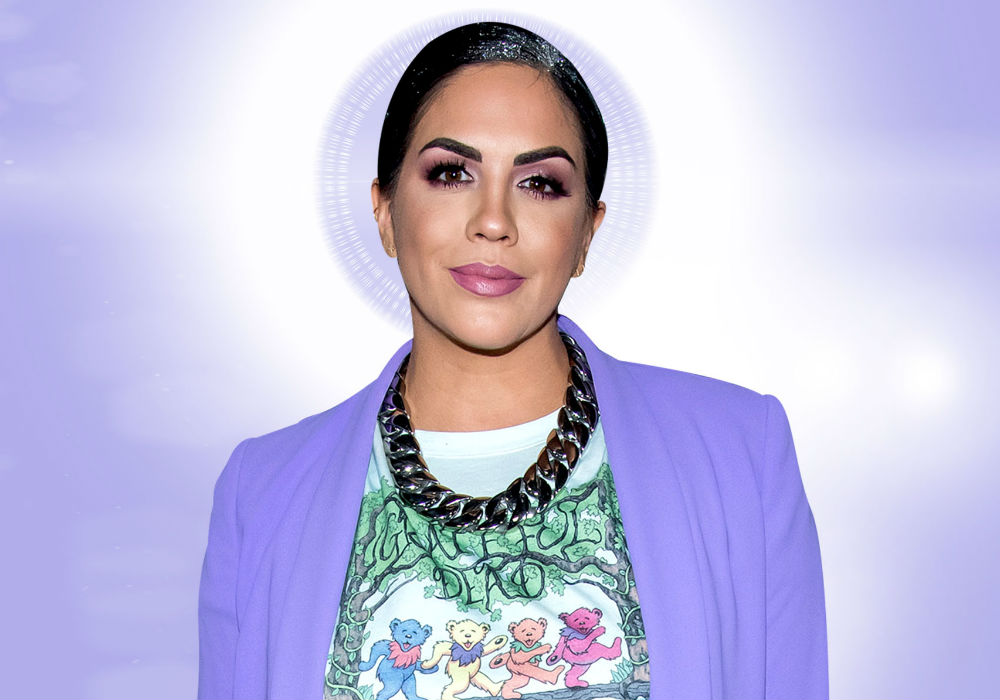 Vanderpump Rules star Kate Maloney appeared on Watch What Happens Live with Andy Cohen earlier this week while her drama with co-star James Kennedy plays out on VPR. And, when Cohen asked if she was actually a bully, the SURver was visibly stunned.

ICYMI, on this season of VPR, Maloney got into it with Kennedy during SUR’s gay pride event when the DJ fat shamed Maloney. She ended up going to Lisa Vanderpump and giving her an ultimatum – either Kennedy goes, or she walks.

My love for @tacobell runs deep. @bravowwhl made my dreams come true by delivering Taco Bell to me. #TacoBellPartner

Vanderpump decided to fire Kennedy because she couldn’t have someone who shames women representing her business. But, Tom Sandoval – who is Maloney’s husband’s best friend and business partner – called her a “bully” for the behavior.

According to OK! Magazine, Cohen also brought up the fact that Maloney has a history with ultimatums. In 2015, she told Schwartz that he had to marry her or else they would break up, but at the time she justified it by explaining that a lot of things happened that summer and she had to “give him a little shove.”

Fans have not yet had the chance to see Sandoval and Maloney’s heated exchange, but it has been teased in the VPR mid-season trailer.

During a recent interview, Sandoval admitted that he immediately felt guilty about calling Maloney a bully.

“The next day I woke up I was pretty depressed about that, obviously I love Katie,” he said.

Sandoval also mocked Maloney during the fight, doing an impression of her saying that she can do whatever she wants, but when someone calls her fat, she is going to get them fired.

Maloney insists that she had nothing to do with Kennedy losing his job, claiming the DJ did that all on his own. Fans already know that she did give Vanderpump an ultimatum, so she did have something to do with it.

Katie Maloney, but ya do. pic.twitter.com/r4SlbAFkOA

During her WWHL appearance, Maloney also said that it was time for Vanderpump to forgive Kristen Doute. Back in Season 3, LVP fired Doute after she told a SUR manager to “suck a d**k.” Ever since, Vanderpump and Doute’s relationship has not been good.

Katie Maloney and her co-star Stassi Schroeder said that Vanderpump really isn’t being fair to Doute because she has “taken responsibility for her mistakes time and time again.” Maloney added that Doute has apologized, so it is time to let it go. 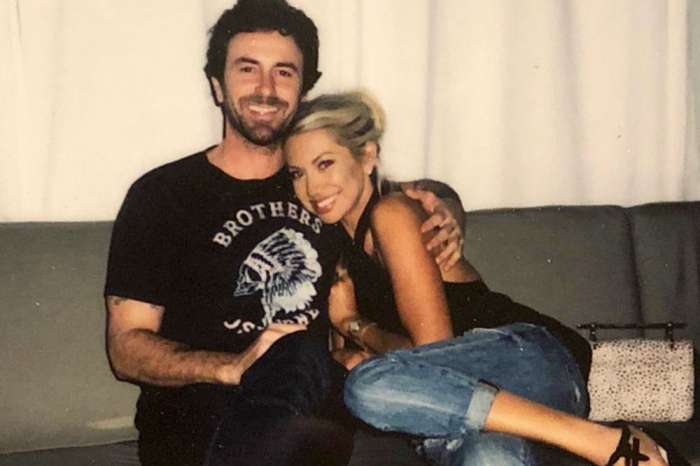 What Did Stassi Schroeder's BF Beau Clarke Do Before Vanderpump Rules?

Yes, Katie is a bully. As far as LVP giving Kristen her job back? Forget it! If someone told my manager “to suck a ….” she would never ever work for me again! That shows me her true character. Katie forgive James and move on. You are wasting time on being bitter.

i agree, shes always been a bully.

Katie IS a BULLY.. She looked like an idiot on watch what happens when the audience agreed with Tom about her being a bully. stassi grew up and changed. I hope Katie does soon especially if they’re going to be having kids. God help her kids if she doesn’t change…