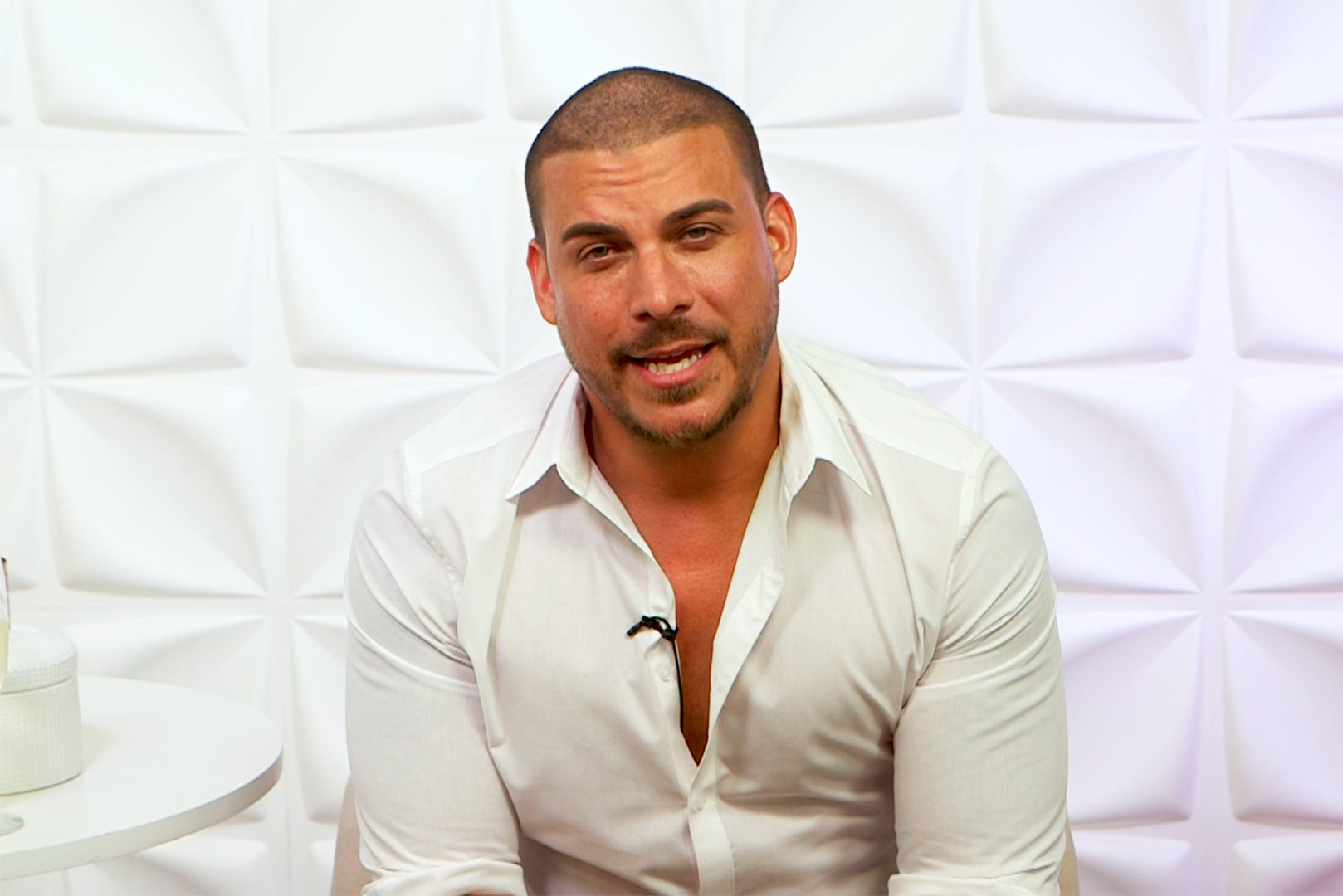 Jax Taylor of Vanderpump Rules is celebrating his 40th birthday. The bartender who once suffered from Peter Pan Syndrome has come a long way from where he once was.

When viewers first met Jax, he was in a rocky relationship with Stassi Schroeder while working as a model and bartender for Lisa Vanderpump at SUR.

During the seven seasons that the show has captured audiences everywhere, Jax has taken himself and his fans on an emotional rollercoaster. From allegedly getting a girl pregnant in Vegas, to getting multiple women’s names tattoed and covered up, to multiple firings and hirings, and the biggest cheating scandal in Vanderpump Rules history — some would say he is the best reality show villain they’ve seen in a long time.

It would be nice to say that it all changed when he met Brittany Cartwright but it simply wouldn’t be true. However, after many trials and tribulations, Cartwright finally got the bartender to get down on one knee and the couple even made it down the aisle!

Now the man who once said that he would never settle down is thinking about how many kids he wants to fill his multi-million dollar home with.

Jax celebrated his birthday with those closest to him which also now includes Lala Kent’s fiance Randall Emmett.

The movie producer gave a hilarious speech to Taylor at midnight that can be found on his Instagram Stories.

‘I want to say one thing. I don’t come out a lot, but this night is my friend and Tom’s best friend, this old m********* Jax Taylor is turning 40. Let me say one thing: Jax, you have mad love for all your friends, for all your people. You have the biggest heart in the f–king world. And tonight, at 12 midnight right now, we celebrate you. We f–king love you! So let’s sing ‘Happy F–king Birthday!’ 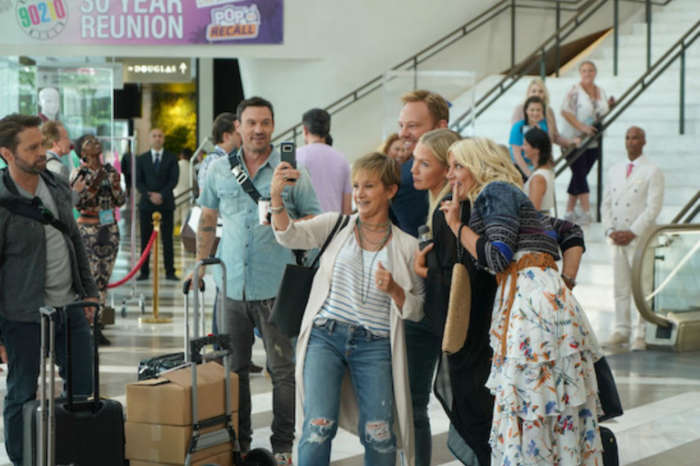