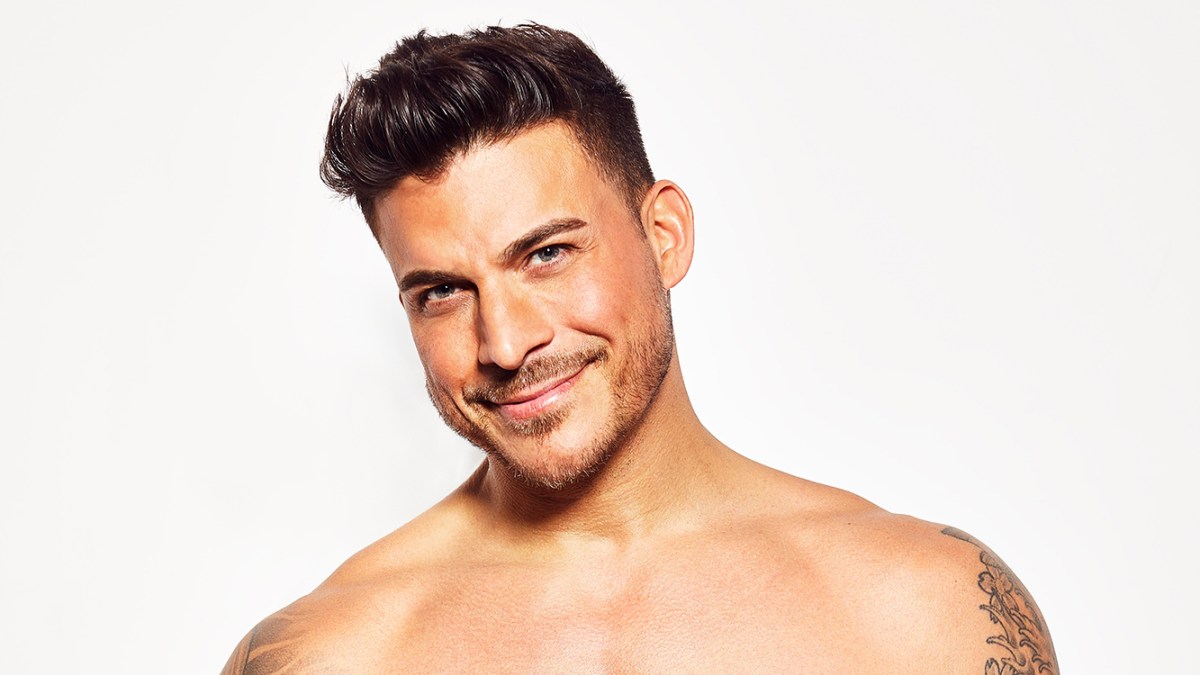 If you’re an avid fan of “Vanderpump Rules,” you may have noticed that Jax Taylor packed on a few extra pounds compared to his earlier seasons physique. The Bravolebrity lost a whopping 42 pounds and is giving up his inspiration and weight loss secrets.

It turns out that the change snuck up on him. Jax used to be an international model before starting the can’t miss Monday night show. Between partying and filming– he realized last year that he had gained over 60 pounds since 2013.

The realization came once he was trolled online by fans. Weirdly, he’s thankful for the mean comments.

He told Men’s Health: “I’m glad they did it. I thought, ‘Why didn’t my friends tell me? Why didn’t my own girlfriend tell me this?’ I looked disgusting. I was like a butterball. I was not lean. I didn’t have the chiseled look that I used to have. I was, like, this has got to stop.”

Additionally, the passing of his father took the 39-year-old to a dark place. He wanted to lock himself away from the world and indulge in drugs and alcohol but with the help of his fiance, he ended up channeling that pain into being a better person.

Thank you @menshealthmag for giving me the platform to share my transformation story and hopefully inspire some others to lead a healthier lifestyle both mentally and physically. ????

“I was in a deep rut. I was literally going to lock myself in a room and do enough drugs to hurt myself.”

That’s when Brittany Cartwright pulled him out of that hole.

The soon-to-be bride also chimed in to give her opinion on the new and improved Jason Cauchi.

“He impresses me every single day. Not only by going to the gym and making healthier choices, but by seeing how happy and confident he is now. He has helped me in so many ways to stick to my own gym classes, and being a great gym partner. We diet together and we have amazing cheat meals together. I think he looks so handsome and his dedication to me and to change is so sexy.”

Brittany has also dropped weight and changed her lifestyle for the better. Hopefully, the two stay on the right track. 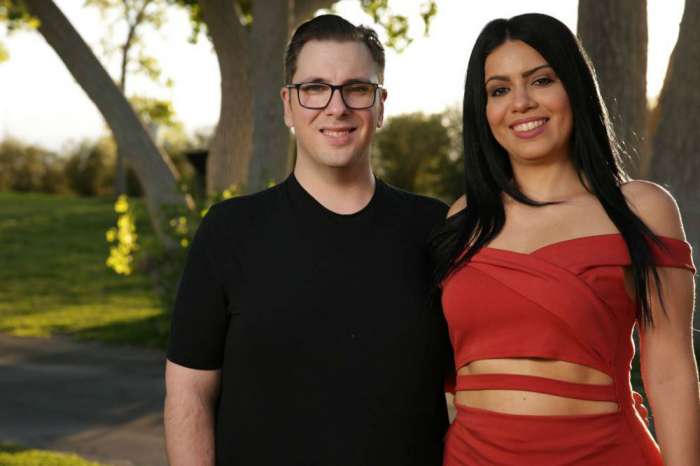