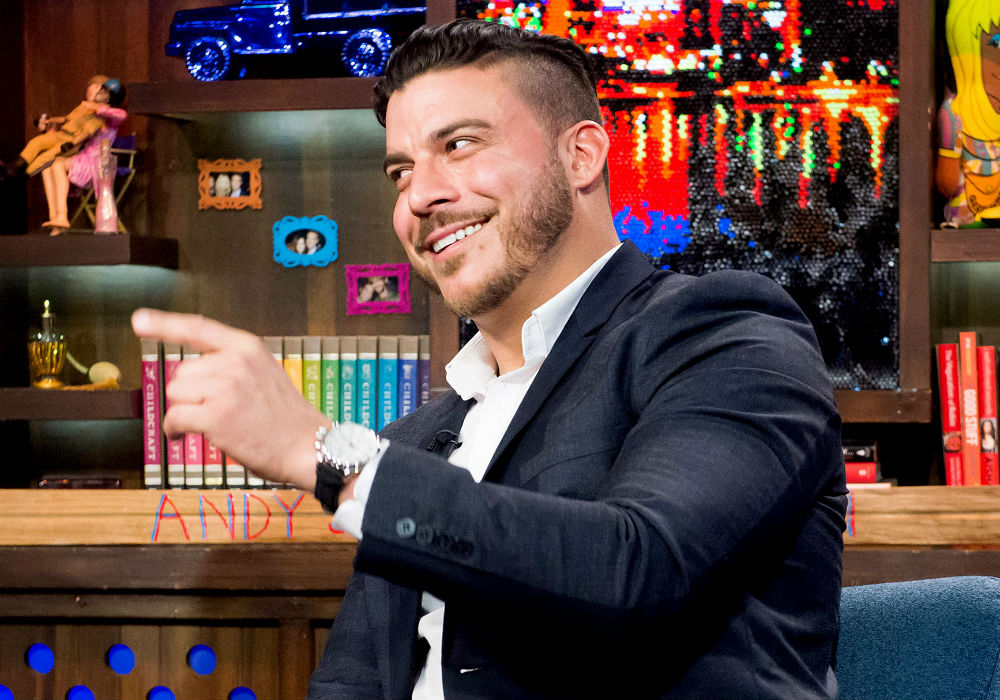 Vanderpump Rules stars Jax Taylor and Lala Kent recently spoke on a panel titled “Reality Television – The Highs, the Lows, and the (Vanderpump) Rules of Survival” at the Gasparilla International Film Festival in Tampa, Florida. And, they took the opportunity to reveal some juicy details about the popular Bravo reality show, including the fact that no one in the cast actually works at SUR anymore.

The premise of Vanderpump Rules is that it follows a group of aspiring models and actors who work at Lisa Vanderpump’s SUR restaurant in Los Angeles. But, seven seasons in, everyone is focused on relationships, sharing sponsored posts on Instagram, and saying outrageous things to each other to cause drama. Waiting tables and bartending isn’t really a top priority.

According to the Tampa Bay Times, when a fan asked if anyone on VPR actually works at SUR now, Taylor says that the cast’s popularity makes it difficult for them to work normal shifts at the restaurant.

“We all have other projects going on,” he said. “We’ll go in a couple days a week and take pictures with people and answers questions and stuff. But to get good service and actually work a shift, it’s not easy to do anymore.”

The panel discussion was moderated by Kent’s movie producer fiancé, Randall Emmett, and fans got the chance to ask Taylor and Kent anything they wanted. Some of the most interesting details that Taylor and Kent revealed include:

Kent also revealed that she and Emmett will be getting married in Miami in the summer of 2020, but they are not allowing Bravo cameras to film the event. And, Taylor said that Bravo doesn’t pay for any weddings on the show.

Both Taylor and Kent say that this season’s reunion show will be the “best one ever,” and Taylor also explained that the reason the show is so successful is because everyone is good friends in real life. Taylor says that this show wasn’t cast, they have all been friends for a long time. And, they tend to hang out more when they don’t film, but it’s “just more boring.”

The biggest news of all: Jax Taylor is kind of charming in real life.https://t.co/1iHPAybRWI

As for the future of Vanderpump Rules, both Taylor and Kent are down for more seasons, but their contracts are up this year. And, considering everyone is buying up expensive California property, bartending shifts at SUR aren’t going to pay the bills. 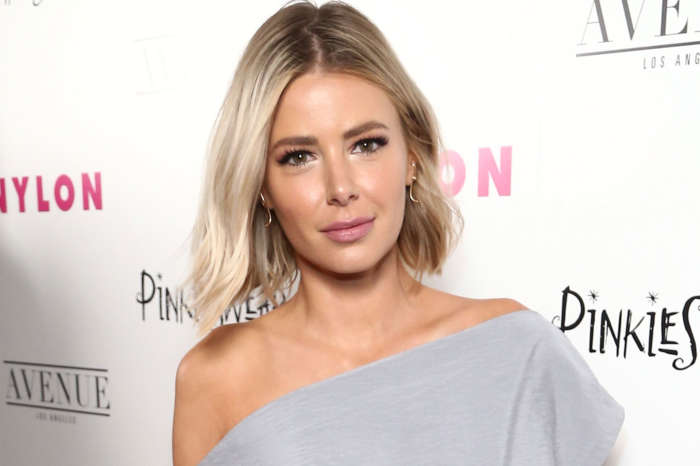 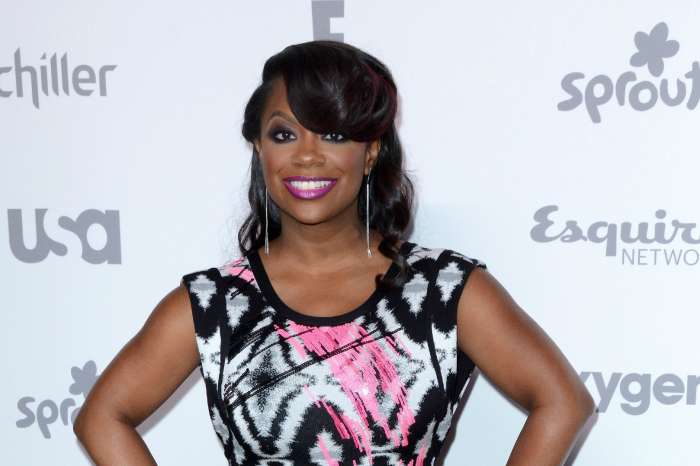