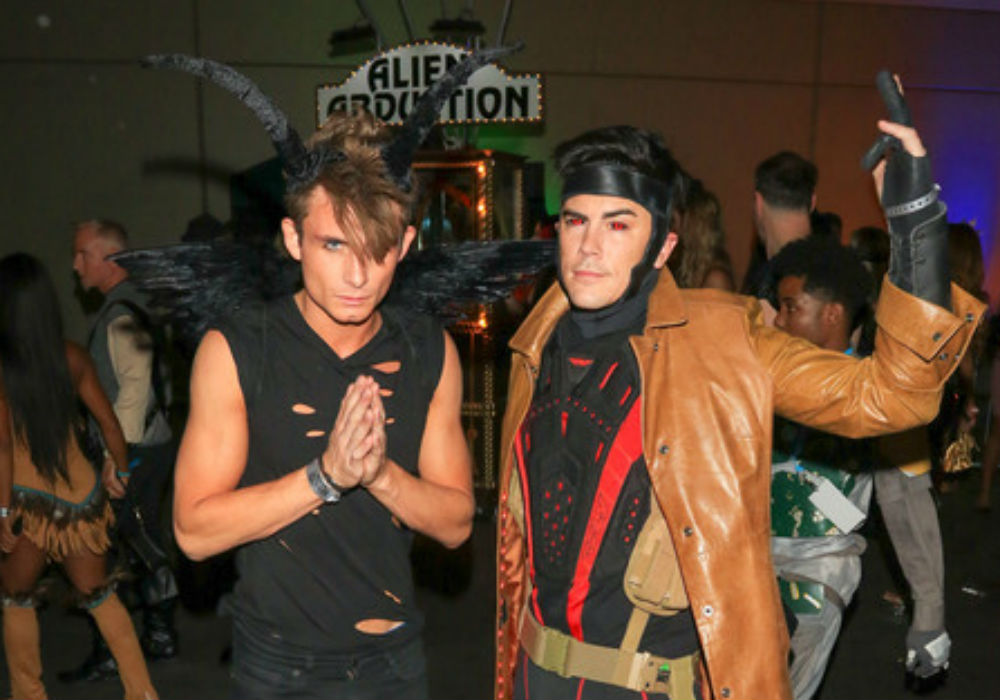 Vanderpump Rules star James Kennedy is never shy about sharing his opinion, and this has gotten him into some trouble over the years. Recently, in Bravo’s High or Low game, Kennedy was one of the Bravolebrities who shared what things he likes to spend cash on, as well as the things he saves money on. And, in his answer, Kennedy ended up throwing shade at his co-star, Tom Sandoval.

Bravo stars are known for living the good life – wearing designer clothes, driving expensive cars, and living in gorgeous homes. But, there are some things they don’t want to drop their cash on.

When Kennedy was asked the High or Low question with hair products, Kennedy said that no one would believe it, but he doesn’t like to spend a lot of money on those items.

“I’ve just got great hair,” Kennedy Said. “So, I make anything work.”

The SUR DJ didn’t stop there. He had some opinions about Sandoval’s mane, and Kennedy made it clear that he is the one with the better coif.

“Fifty dollars on a can of hair stuff? No. Absolutely not. Tom will do that, and I still have got better hair than Tom,” said Kennedy.

Kennedy also answered “low,” when the topic of alcohol came up. Then, he switched up his answer, and said that it used to be low, but now it’s high, but really it’s low because he works for Vanderpump.

Southern Charm star Craig Conover was also playing the High or Low game, and he and James Kennedy ended up having a bit in common when it comes to spending money on alcohol. Conover answered low, explaining that he doesn’t spend a lot of cash on booze, and drinks “one above rail.”

Then he compared himself to co-star Patricia Altschul, who Conover says has a “high that is way too high.” Then, as he kept talking through his answer, Conover realized that he spends more money alcohol than he first admitted. 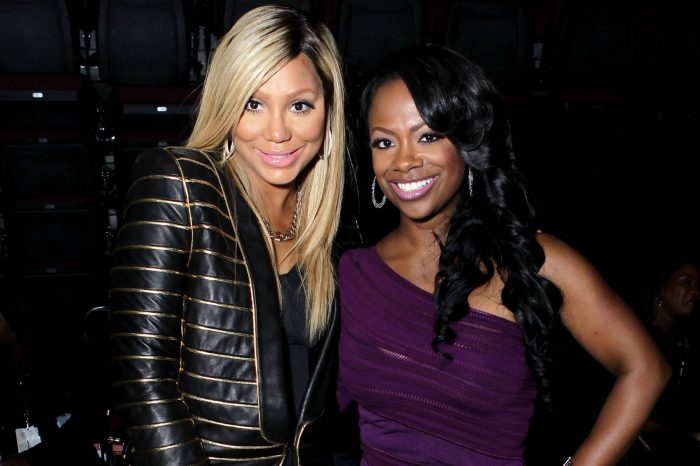