Brittany Cartwright of ‘Vanderpump Rules’ has finally got what she’s been asking Jax Taylor for almost two years now — an engagement ring. Her proposal played out on camera at her favorite restaurant. After the life-changing moment, she later celebrated with her closest friends who she is now calling her bridesmaids.

According to Radar Online, the 29-year-old has designated Stassi Schroeder, Kristen Doute, Katie Maloney, Scheana Marie, and Ariana Madix to be by her side on her big day.

The women have been there through her and Jax’s ups and downs. They were a key reason why she decided to stay in LA instead o permanently moving back to Kentucky when Jax cheated on her and broke up with her during season six of the show.

If this was the summer or fall of last year, Brittany’s co-stars would feel very different about showing support for this marriage due to Jax’s shenanigans. However, all of the cast agrees that the way Taylor treats his soon-to-be wife has improved tremendously since the untimely passing of his father.

“The fact that they are all going to help Brittany plan this wedding and pick out dresses and décor and everything has given them a huge new project and they are determined to make it the most beautiful wedding ever,” a source told the publication.

The death made Jax want to be a better man in every way.

Fans won’t get to see it until the new season that is most likely premiering later this year, but Brittany is sure she made the right choice by staying with her man and now accepting his proposal.

Most of the details surrounding the wedding are top secret. The only thing that we know so far is that it will be held in Kentucky and who the bridesmaids will consist of. 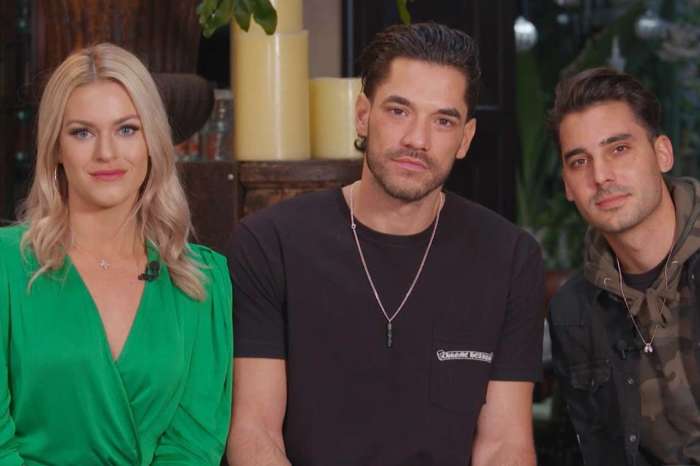 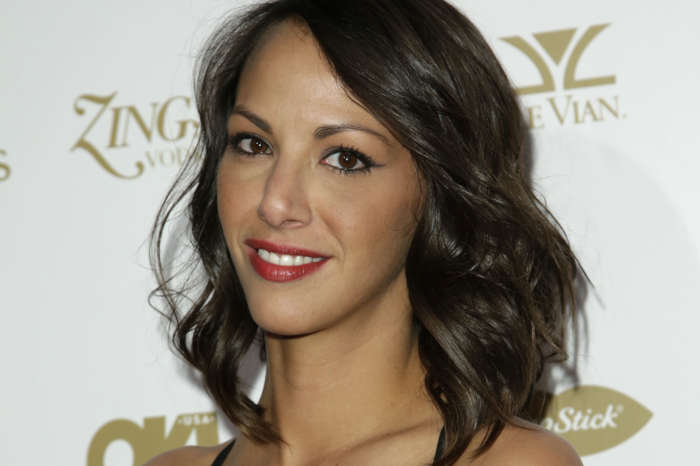 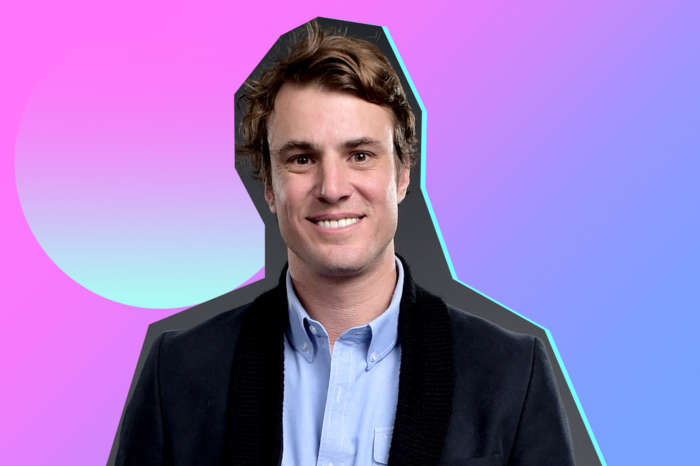