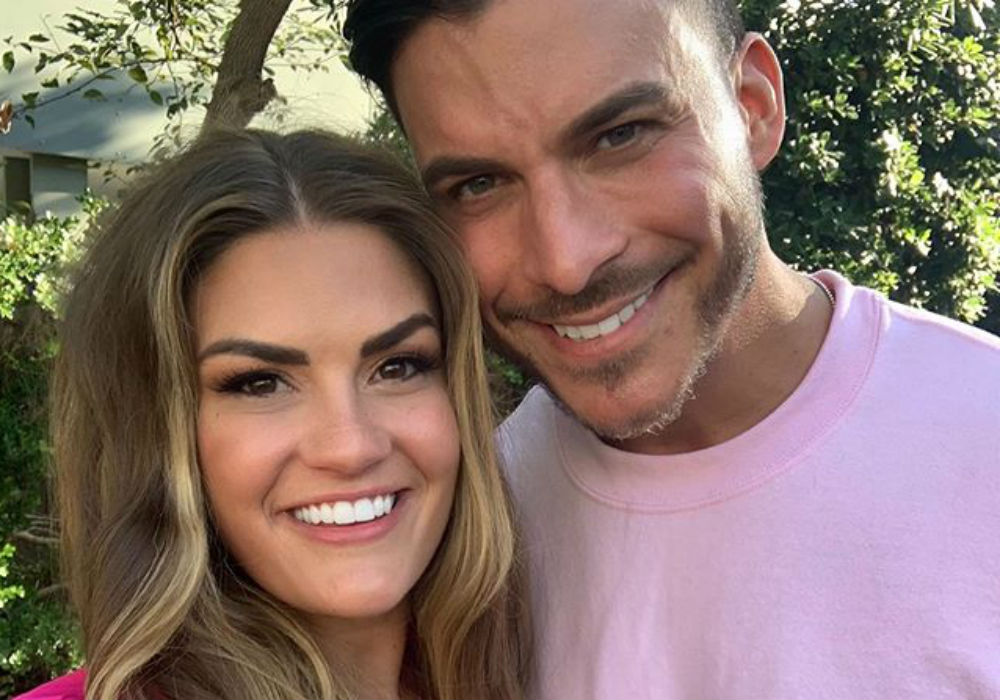 Vanderpump Rules stars Brittany Cartwright and Jax Taylor tied the knot this past summer in a lavish ceremony at the Kentucky Castle in front of family, friends, and Bravolebrities, and the pregnancy rumors have followed the couple ever since. Cartwright recently opened up about her and Taylor’s family plans, and she also revealed if they already have a baby on the way.

When she attended the People’s Choice Awards this past weekend, Cartwright addressed the pregnancy rumors when she spoke to Us Weekly.

“I’m not pregnant now, obviously, because that’s been a rumor going around,” said the 30-year-old. “I can’t wait to be a mom, so whenever it happens, we’ll be so excited.”

Cartwright added that she and Taylor don’t want to start having kids right away, but when they do add to their family she believes her husband “is going to be a great dad.”

Just two months before their wedding, Taylor joked about getting Cartwright pregnant on their wedding night. The 40-year-old explained that he and Cartwright have been together for four years and his whole life has been a party, so he’s done everything he has wanted to do.

“I’m ready for the next step,” said Taylor. “I’m ready to have kids. I’m ready to be part of the PTA, soccer dad, soccer mom, gymnastics coach, whatever. That’s my next job.”

Sometimes we get dressed up and hit the town. #peopleschoiceawards #pumprules @bravotv

Cartwright said at the time that both she and Taylor are eager to have kids, and now that they’ve bought a house, they’re ready. She said, “when it happens, it happens,” and they weren’t going to be very careful about birth control. Cartwright added that they were going to let it come with God’s grace, and he’ll give them a baby when he’s ready.

In the meantime, Season 8 of Vanderpump Rules is right around the corner, and Taylor and Cartwright’s co-star Tom Sandoval promised fans that it’s the best season they’ve ever had. Sandoval said that the new cast members – Dayna Kathan, Brett Caprioni, and Max Boyrens – are a dramatic group that fit right in with the rest of the cast. And, they do a good job of being open and honest and connecting with the veterans. 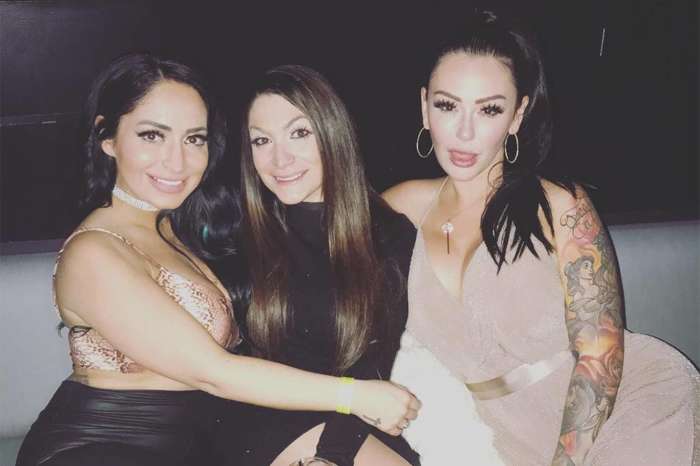