‘Vanderpump Rules’ Star Billie Lee Got Into Physical Altercations At Reunion Taping With Her Co-Stars! 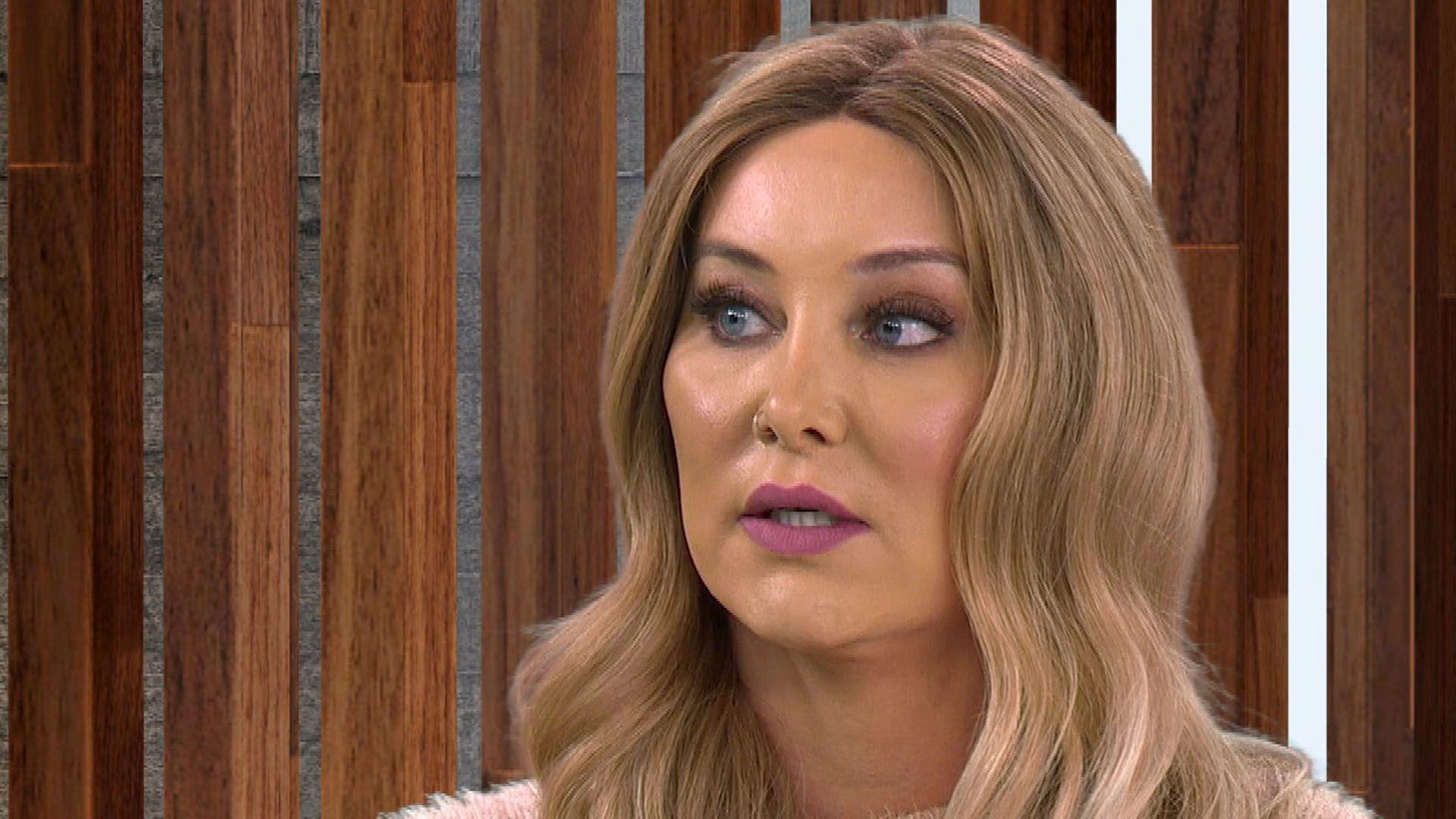 The rumored-to-be craziest ‘Vanderpump Rules’ reunion was recently taped. After Jax Taylor claimed that there were all-out brawls that broke out on set, some new information has become available about who the fights included.

Although viewers most likely won’t know who she got into it with until the show airs, Billie Lee reportedly had multiple physical altercations with some of the people on the cast.

Scheana Marie revealed: “There was also physical contact between Billie [Lee] and a few castmates.”

One of the people most likely include Lala Kent who bumped heads with Billie on numerous occasions during this season.

During her last visit to The Daily Dish, Lala said: “Billie is just a very strange person. I think she likes to stir the pot; I think she’s looking for her five minutes and I gave that to her, so she’s welcome, you know. I say what’s up to her, I tell her she looks chic, ’cause she does, and I always speak the truth. Even if I don’t care for you and you look good, I’ll tell you you look good. But yeah, I don’t have much to say about her; I think she’s an extra on our show and she shows up and does a great job as such.”

Before taping, Lee said that she was ‘nervous’ about seeing her ‘bully’ Lala at the reunion.

This new information comes after Jax Taylor’s reveal on Twitter that this gathering was the most shocking yet.

He went on to explain to US Weekly: “I’ve seen reunions of Housewives and stuff — I’ve never seen a reunion go that crazy or heard of a reunion going that crazy in my life. This season was a great season, but this reunion was something else. The reunion is worse than the whole season put together. It was crazy. It was absolutely nuts.”

Other than Lala, who else do you think Billy got into a fight with? 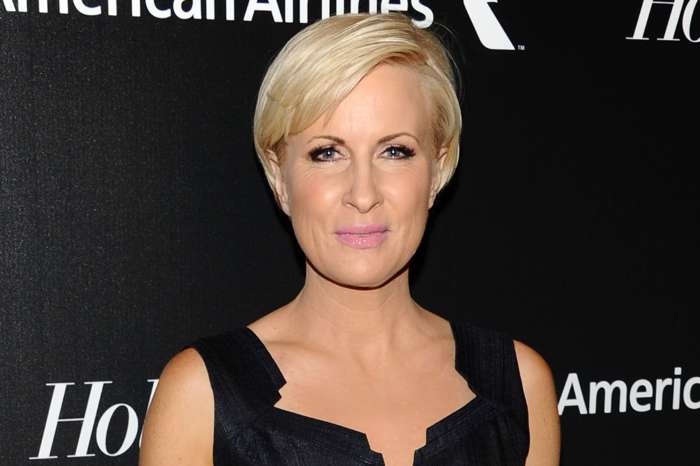 In Defense Of Joe Biden, Mika Brzezinski Explains The Time She Received An "Inappropriate Hug" From Donald Trump