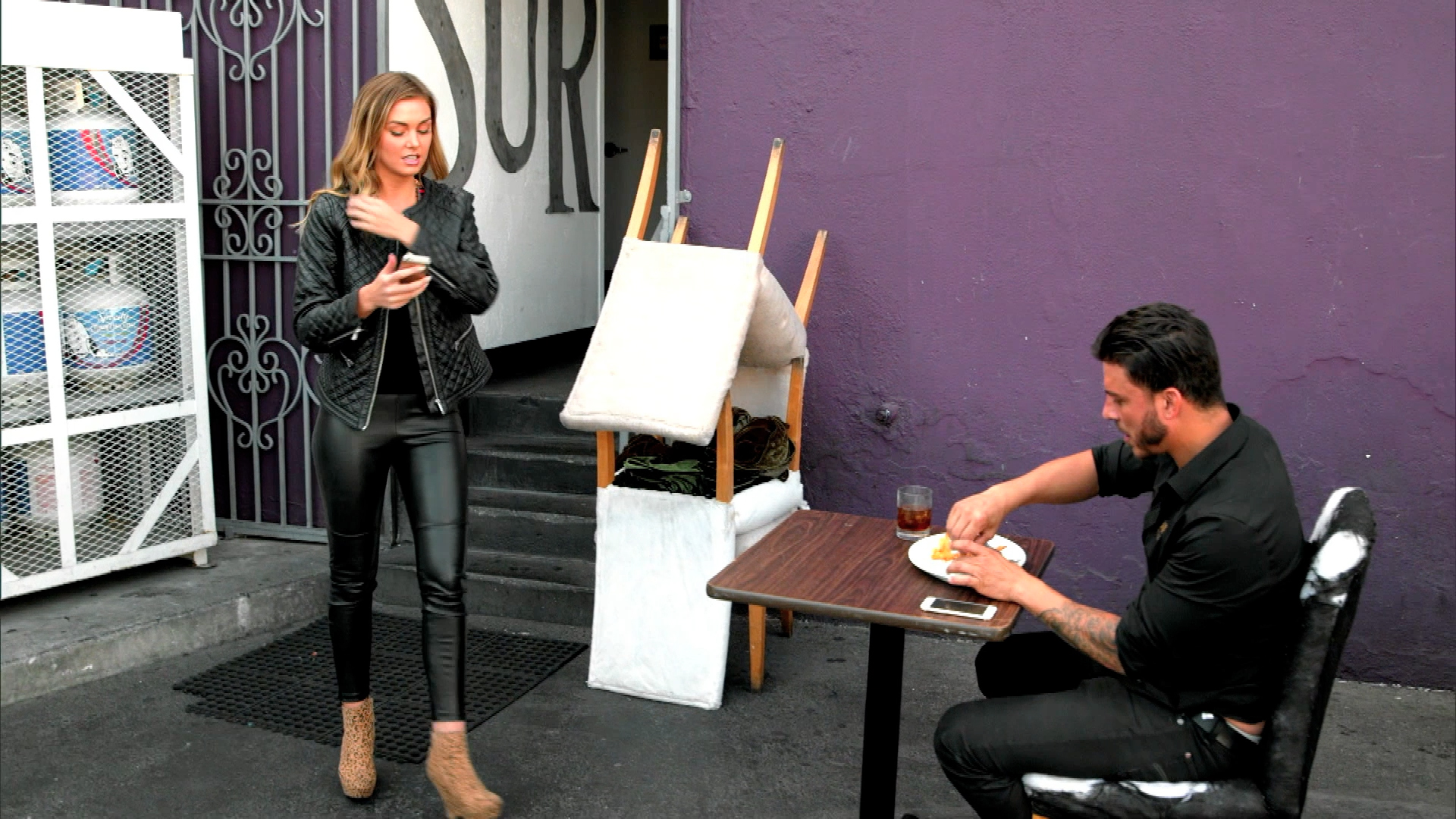 ‘Vanderpump Rules’s seventh season is more than halfway over and the drama hasn’t stopped yet. It doesn’t come as a surprise to most that the Bravo hit is coming back for another season.

Reality Blurb was able to attend a panel held by Jax Taylor and Lala Kent at the Tampa Improv where they got the scoop on production secrets and more.

Taylor explained that he signed on for five years while Kent says she does two. In addition to the differences in contract length, the stars don’t make the same amount of money.

Another shocker is that Bravo will not be paying for Jax and Brittany’s wedding but they will be getting a lot of things for free.

“They know this will be a nationally televised wedding. So, that’s good for a lot of people that want to help support the wedding.”

As far as Lala’s nuptials, she will not be filming her wedding to Randall Emmett.

The two admitted that they do work at SUR but not for a full shift because it’s nearly impossible due to fan interaction.

“I’ll make a drink and then people will be asking me questions and I’m like, ‘I got to get the drinks out. We can sit and talk or I can make you a drink but I can’t do both.’ The bar is busy and it’s got to make money. So, I’d rather just come in once or twice a week. I’ll take pictures with everybody. I’ll answer questions and it’s a lot easier that way. It’s great for everyone too because the bartenders are making more money,” Taylor explained to the attendees.

As far as the end of the series, there is no sight of it being near but the cast makes money from their respective sponsorships and businesses they started after being on the show.

Both Jax and Lala also revealed that after the show ends — they won’t be friends with everyone on the program. 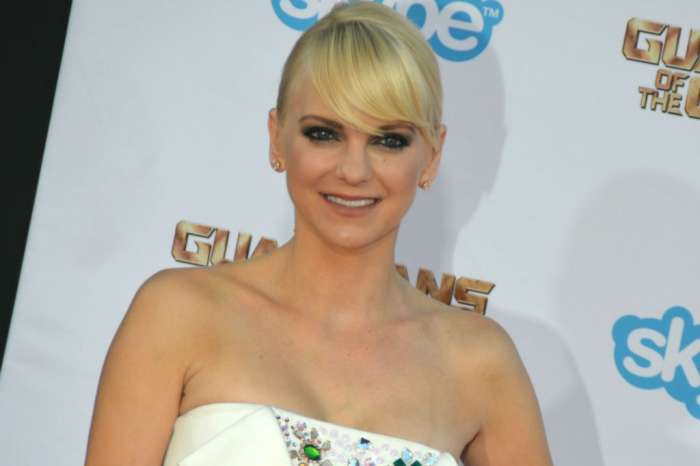