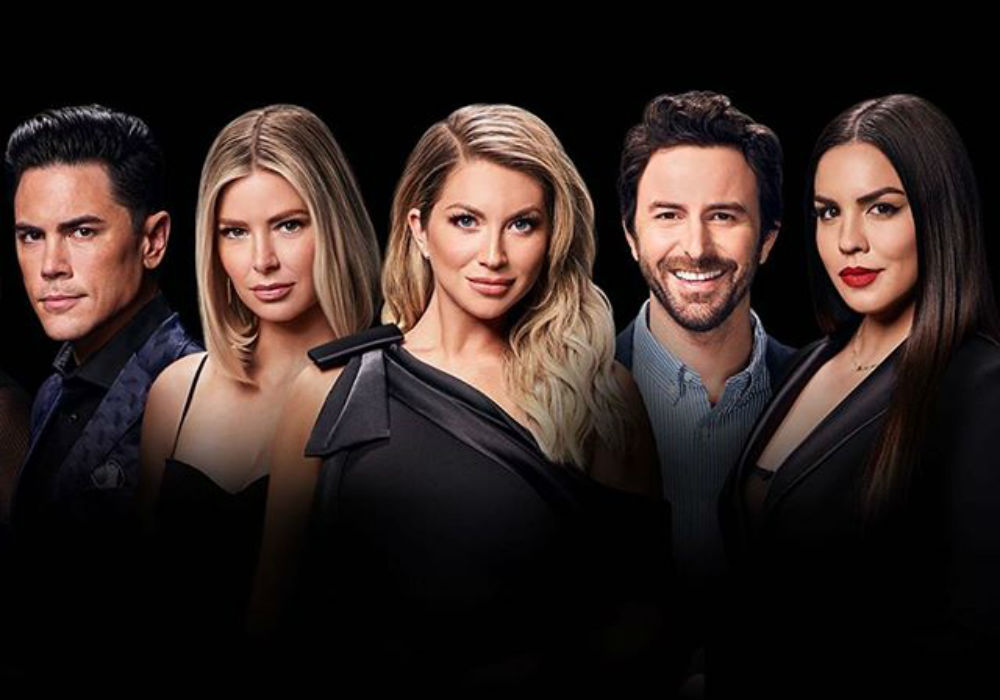 Bravo has just released the trailer for Season 8 of Vanderpump Rules, and it features multiple new cast members, nasty fights, and plenty of drama with a slowed-down dramatic version of the show’s theme song playing in the background. As Lisa Vanderpump explains in the clip, “suddenly everything kinda turned upside down.”

Boyens fits right in, as he is the general manager at TomTom. Kathan is a waitress at SUR and she and Kent are good friends. And, Caprioni is also a SUR employee who is close friends with the restaurant’s manager, Peter Madrigal.

According to Entertainment Weekly, the VPR cast has never seen this many new faces in the opening credits, and the change is probably because the original SURvers are now in their thirties, getting married, and buying homes in the Valley.

Taylor and Cartwright’s summer wedding will definitely be a part of the new season, and it also looks like longtime pals Taylor and Sandoval, as well as Maloney-Schwartz and Doute, are having some serious problems in their friendships.

The trailer begins with Vanderpump telling the camera, “I don’t even know where to start.” Then, it cuts to a clip of Taylor yelling at Sandoval, “The only person I’m having a problem with is you!” Sandoval immediately claps back, asking “Do you even know me? Do you even f—king know me, dude?”

Vanderpump also admits in her confessional that “this was years of friendship that I thought would last forever” before it cuts to a fight between Maloney-Schwarz and Doute.

There also appears to be some drama between Boyrens and Kathan, and then the trailer cuts to Vanderpump telling fans, “It’s great to have new faces. But, their problems seem as complicated as their predecessors.”