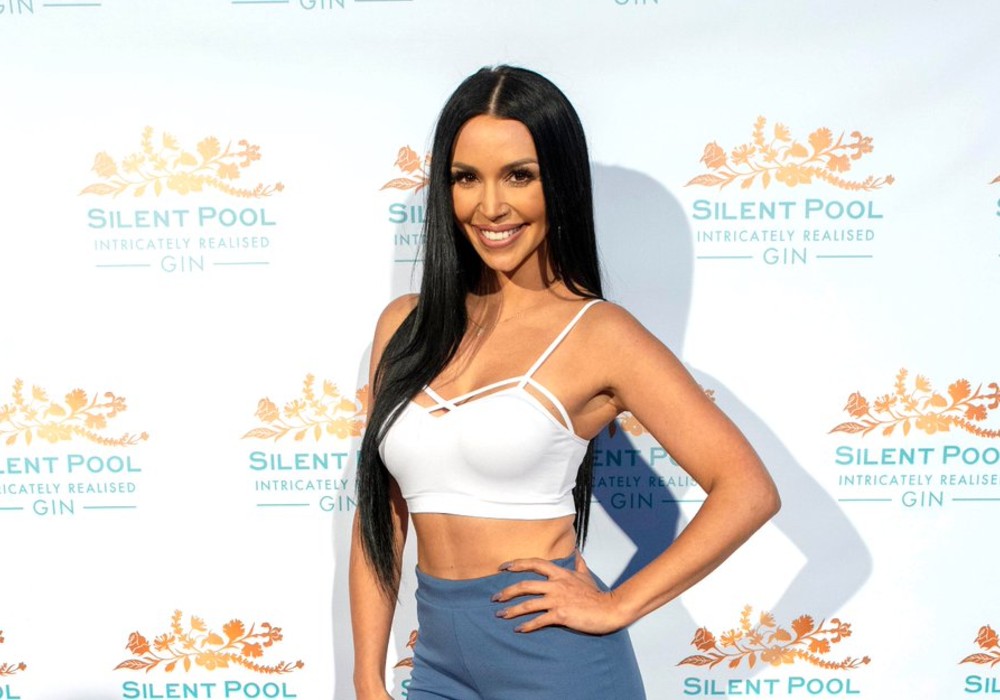 Vanderpump Rules editor Bri Dellinger recently revealed during two appearances on The Twisted Plot Podcast with Evelyn Marley that she deliberately tries to embarrass Scheana Shay when editing the Bravo series. Shay has remained quiet since Dellinger’s confession, but she recently made it clear how she feels about the situation via her social media activity.

“If Scheana knows what’s good for her, she’d befriend me because my favorite game is finding all the embarrassing things that Scheana does and putting them all in,” said Dellinger on the podcast, who added that the VPR editors joke that Shay’s memoir should be titled Death By a Million Embarrassments.

This @DannyPellegrino interview with Scheana covers the bullshit edit she's been getting, the truth behind her "feud" with Dayna, and why so much of this season feels fake. It's… way more interesting than anything we've seen on the show lately. https://t.co/060nrD3B8e

When Vanderpump Rules fans found out about Dellinger’s confession, they immediately took to Twitter to voice their support for Shay. Even though she didn’t post anything herself, Shay has been liking tweets that call for Dellinger’s demotion.

Shay liked one tweet that called Dellinger a “vindictive woman who is pouting over a never-existing friendship,” and noted that isn’t the type of person you want to be friends with anyway.

“Ugh! I hope Bri gets demoted! #JusticeForScheana,” read the tweet which Shay “liked.” The Bravolebrity also “liked” one saying that the way VPR editors are treating her is “straight trash” and she deserves better.

“LMAO imagine editing a show with Jax Taylor, Katie Maloney, Tom Schwartz, Stassi etc. Etc. as the cast and you choose SCHEANA to be the one to embarrass,” wrote a frustrated fan. “This S T I N K S. #PumpRules.”

Before Dellinger’s admission, Shay made it clear to Global News in March that she hasn’t been happy with how she is being portrayed on the show. She explained that she wasn’t happy with her storyline because fans only get to see a “very small percentage” of her life.

Scheana Shay admitted that she can be annoying and “overly flirty,” and she also noted that other women on the show can be just like her. Shay said that fans get to see other cast members’ lives and careers outside of SUR, but they never get to see hers.

Bri Dellinger said during her podcast appearance that she believes Shay has a “short-term memory” because she thinks that VPR has shown a lot of Shay’s story. Dellinger did admit that she gets why Shay is bitter, but she claimed that the editors only poke fun at her because “she’s just so funny.” 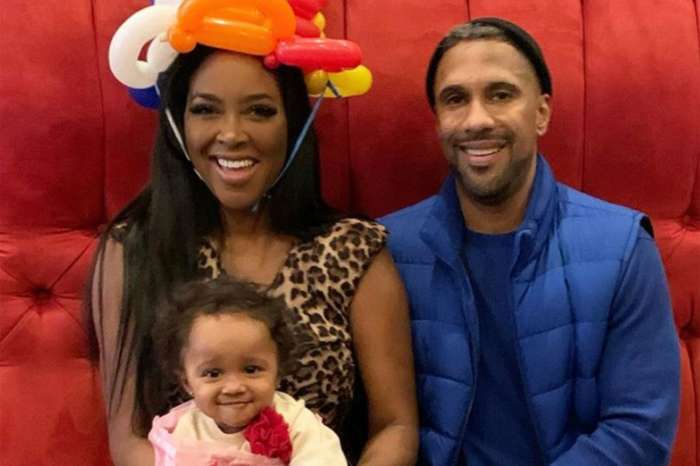