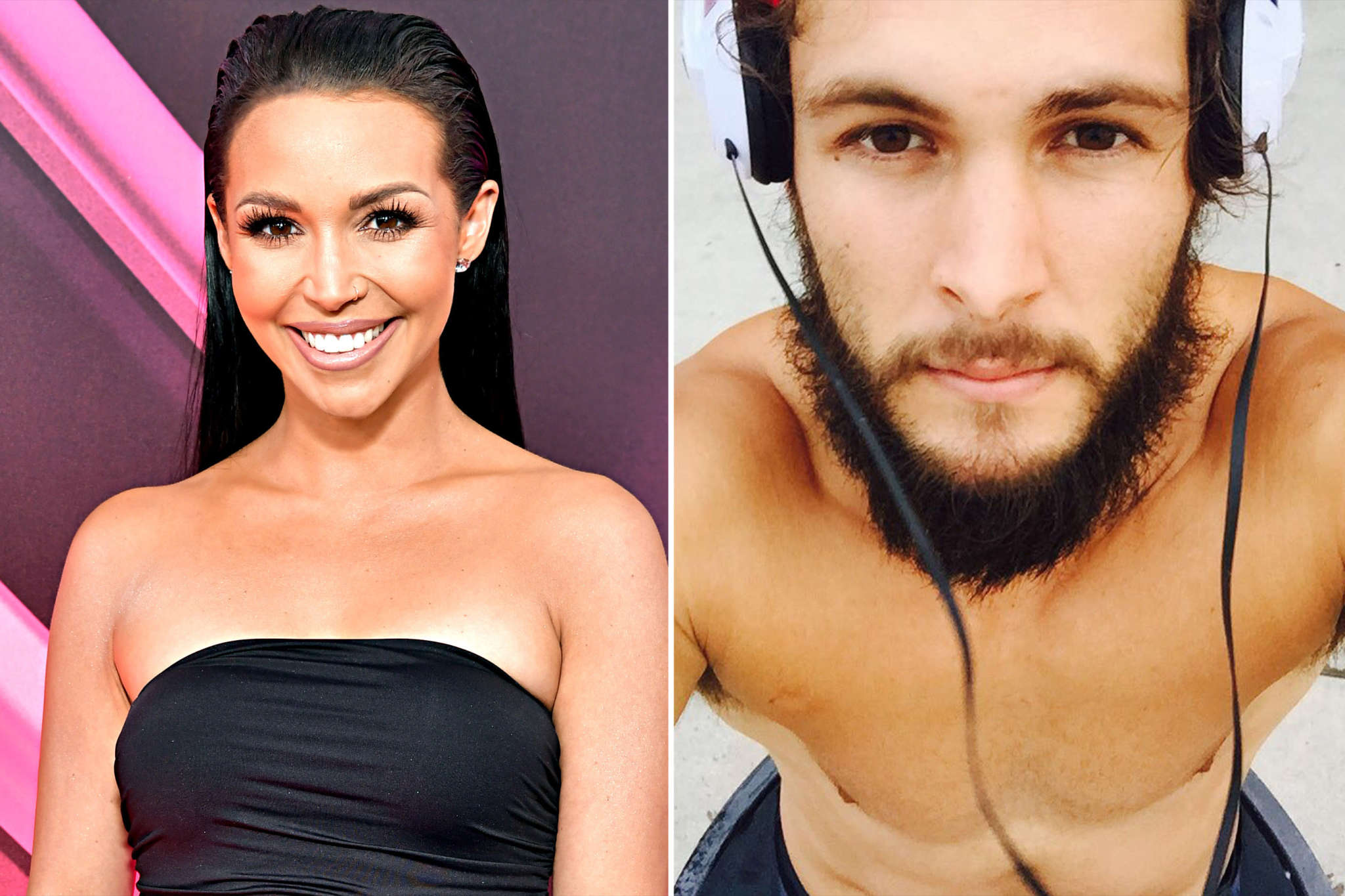 Scheana Marie wears her heart on her sleeve and that’s one of the things Vanderpump Rules fans love about her. Scheana is in a relationship with Brock Davies and she is pretty sure that he is the one.

The reality star recently opened up about her relationship to People Magazine where she stated that she feels like this is her first real relationship –although she’s been married before.

‘My new relationship honestly feels like the first real one I’ve ever been in. I don’t think I actually was ever truly fully happy until now. I think I told myself I was happy. I acted like the whole world was sunshine and rainbows when in reality, it’s not. But I think you know it’s like you have to kiss a lot of frogs to find your prince and I found a king.’

While Scheana is secure and hopeful about her future with Brock, Jax Taylor isn’t as confident about it.

While giving his predictions of how long he thinks the relationships between his co-stars will last, Marie and Davies didn’t make the cut. In fact, he grouped her in with Kristen Doute.

Single Scheana died in Bali…🤫 Tune in to our @scheananigans Friendsgiving episode for all the deets!

Taylor stated in a Bravo Insiders video: ‘I love Scheana to death and I love Brock [Davies], I think he’s a great guy… I’m sorry, guys, but I just don’t think it’s going to last. But I’ve tried to put myself in her shoes and being like, ‘Look at all these guys. Look at my friends getting married, engaged.’ You know, it’s got to be tough to be around. Her and Kristen need to be single for a while. They’re extremely co-dependent, both of them. They both love to take care of their men, which is awesome, but they just need to take care of themselves.’

Scheana shouldn’t worry too much about her friend’s opinion because Jax once said that he’d never be a married man and now he’s planning on having children with his wife Brittany Cartwright.