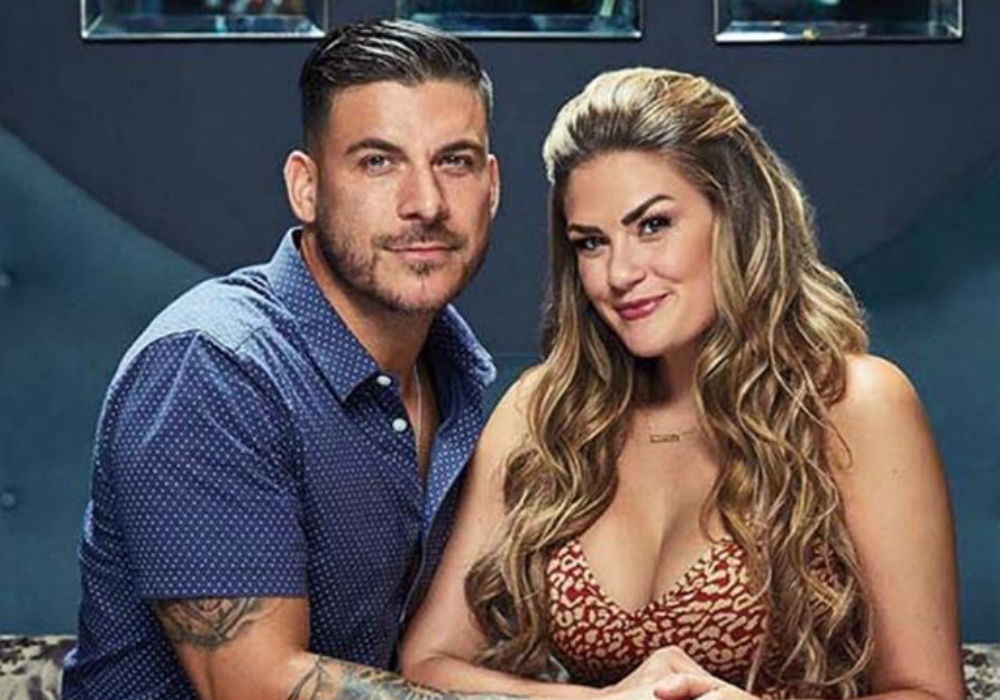 Vanderpump Rules star Jax Taylor and Brittany Cartwright are ready to start their family after tying the knot last summer. But, they revealed during a recent appearance on Watch What Happens Live with Andy Cohen that they have a pregnancy strategy because of their co-stars’ upcoming weddings.

Stassi Schroeder and Lala Kent are planning their upcoming weddings to Beau Clark and Randall Emmett, respectively. And, since Schroeder and Clark are having a destination wedding in Italy, Taylor and Cartwright are making sure they can both attend because they are part of the celebration.

It’s the holiday season….. #thechunkyknit is back!

“We went and started [trying] one month, and then Stassi and Lala weddings [are coming], and we’re in it,” said Taylor, with Cartwright adding, “Short version is that we’re trying to make sure we can make it to Italy for Stassi and Beau’s wedding and that I’m not stuck back home because I’m too pregnant. We’re trying to plan it out. But yes, babies. I want babies.”

Taylor then asked his wife if she can imagine being pregnant at Schroeder’s wedding, but Cohen chimed in and told the couple to just get pregnant and not worry about other people’s weddings.

Cartwright explained that what she cares about is not being stuck like Phoebe on Friends where she is so pregnant that she has to miss her best friend’s wedding.

Even before Taylor and Cartwright became husband and wife last June, the couple has shared their desire to get pregnant and start their family. Two months before their wedding, Cartwright told Us Weekly that both she and Taylor were “eager” to have kids.

She explained that Taylor was turning 40 after their wedding, and she is 30, so they are ready. Cartwright added that they are buying a house, and a pregnancy will happen when it happens. She also revealed that they weren’t going to be careful, and they would let the pregnancy come “with God’s grace” and he will give them a baby when it’s the right time.

Taylor agreed, saying that he and Cartwright have been together for four years, and he is ready to have kids now that he has done everything he’s wanted to do.

“I’m ready to be part of the PTA, soccer dad, soccer mom, gymnastics coach, whatever. That’s my next job,” said Jax Taylor.