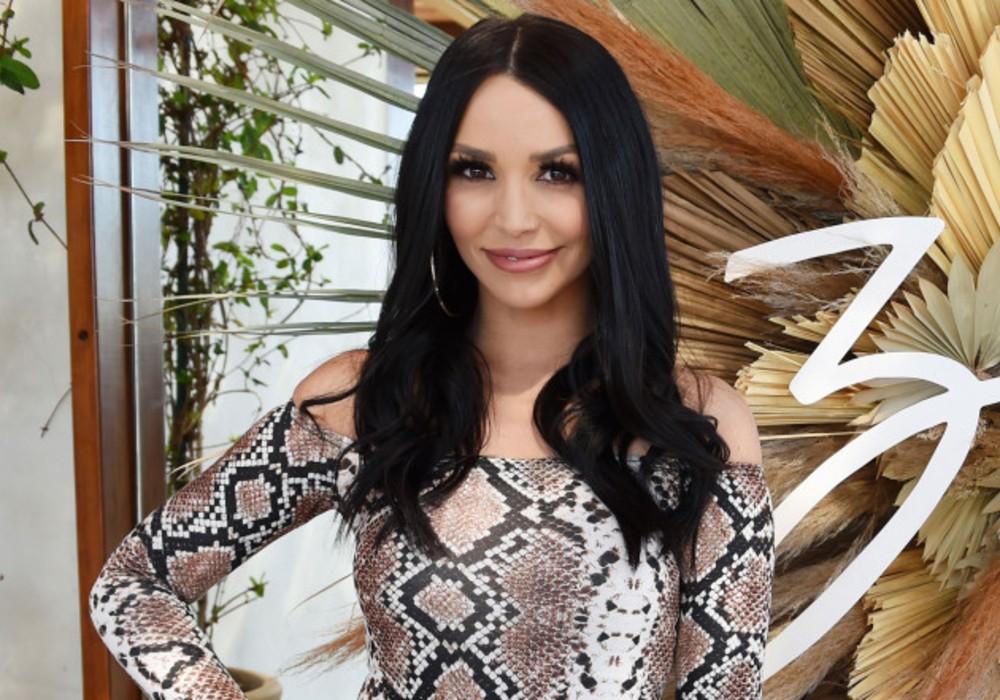 The most recent season of Vanderpump Rules hasn’t been kind to Scheana Shay. The reality star has been the subject of a series of embarrassing montages this season that haven’t put her in the best light, and it turns out that it wasn’t an accident.

Bri Dellinger, an editor for Vanderpump Rules, recently appeared on a couple episodes of The Twisted Plot Podcast with Evelyn Marley, and she admitted that she is the reason why Shay has been so humiliated in the final cut of each episode.

Middle aged never felt so good… 😌 cop my look: outfit all by @whitefoxboutique and pony from @insertnamehere and THANK YOU for all the hbd wishes! I love you allllllll 🤍

“If Scheana knows what’s good for her, she’d befriend me because my favorite game is finding all the embarrassing things that Scheana does and putting them all in,” said Dellinger, who added that Shay’s memoir should be titled Death By a Million Embarrassments.

The Emmy nominee also admitted that she manipulated a scene at Stassi Schroeder and Beau Clark’s engagement party that featured Shay and Schroeder’s teenage brother Nikolai. She said that it was “so funny” and she knew it was over the top, but she couldn’t resist setting the scene to funny music and adding a funny sound bite.

She explained that during Shay’s confessional they asked her “How young would you go?” without telling her it would be included with the Nikolai scene.

According to Page Six, the two podcast episodes featuring Dellinger have since been removed from Apple Podcasts and all other podcast platforms. And, an insider claims that Shay has not been happy with how she’s been portrayed in Season 8.

the part of the music video that you don’t see tonight on #pumprules. link in bio 🖤

“She’s not the type to pop off when she feels slighted by an unflattering edit. She signed on to be a part of a reality show, which requires her to share her life highs and lows; she just wishes audiences got to see a bit of a more balanced view of her life, not just the most cringe-worthy moments,” said the source.

The insider added that Bravo and the production company has assured Shay in the past that she’s “part of the charade.” But, now she will be “absolutely crushed” to find out that she’s actually been “the butt of a joke.”

During her podcast appearances, Bellinger also claimed that the members of the Vanderpump Rules cast “don’t really think about or talk to” the crew, and she feels like they should “totally want to be friends” with her because she knows everything about them.

Bri Dellinger also dished that she wanted to be friends with Stassi Schroeder, but she says the Next Level Basic author doesn’t care about her, nor does anyone else in the cast. 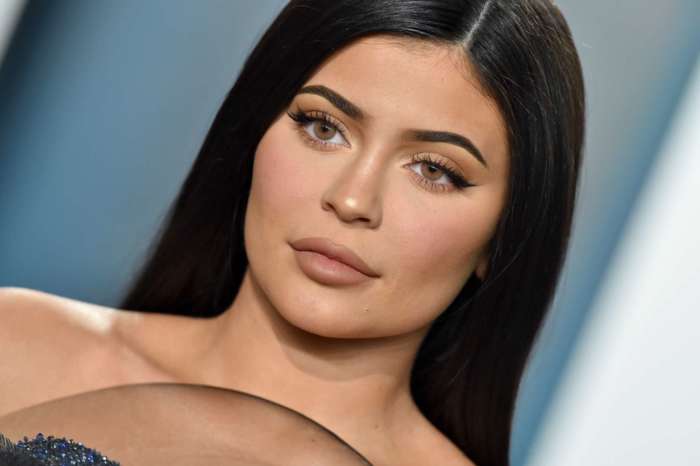 KUWK: Kylie Jenner Trolls Her Fans Back After Receiving Criticism Over The Unusual Way In Which She Cut A Cake!