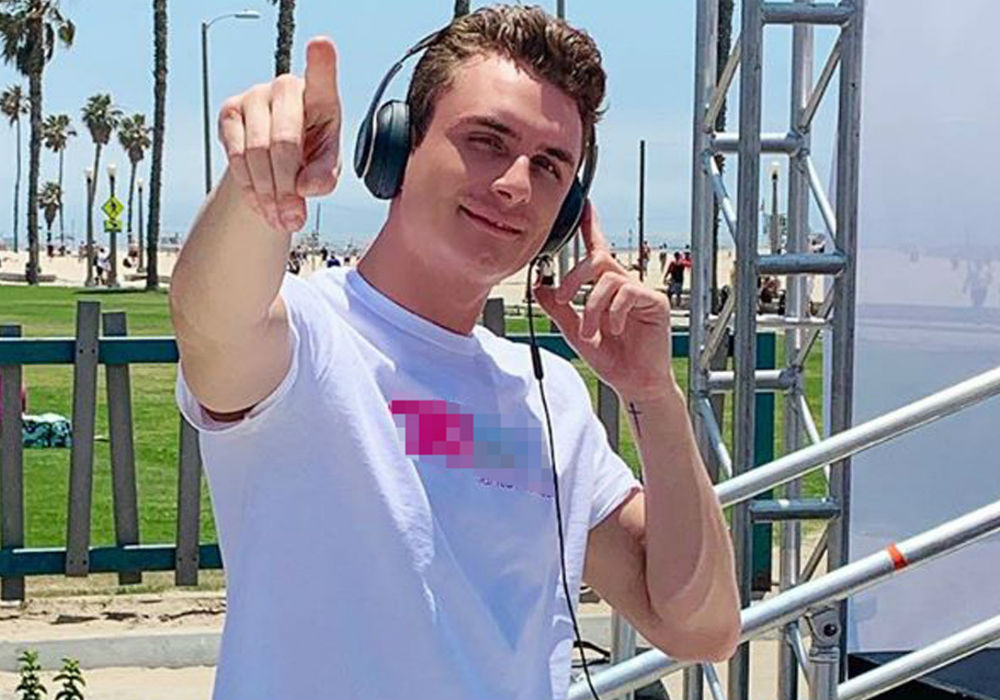 Vanderpump Rules star James Kennedy has his sights set on a new goal. After revealing that he was celebrating nine months of sobriety, the DJ says he wants to take on Coachella in 2021.

Kennedy told Page Six that he’s been working on “lots of tracks” and he’s also been “trying to get on to Coachella’s lineup for 2021.” The 28-year-old declared that this is going to be the year where he works toward that goal.

Can anyone guess where this photo was taken ? 😂 #pasta🚫

“I’m gonna be basically making a bunch of songs, house music tracks, kind of inspired by the Do LaB at Coachella,” explained Kennedy. “It was actually my girlfriend Raquel’s [Leviss] idea and I fell in love with it. I thought it was genius and it would basically challenge me for the next year.”

While working towards his Coachella goal, Kennedy is also focused on staying sober. He says that the last nine months have been “beautiful,” and he has found a new passion for deejaying while sober.

Kennedy explained that one of his biggest fears was being sober while performing in front of people. He says that he used to drink a lot before shows so he could mask all of the excitement and anxiety with “booze and whatever.” It was a huge step for Kennedy to embrace his sobriety while he worked.

Now, he has found a love for deejaying without any alcohol or other substances, and he is “sure” that he will continue to be sober for the rest of 2020.

First date of the year @poolafterdark was a complete success thank you everyone that came out and I’ll see you next time in March! 💙 #valentines Next date here is March 21

The Brit is currently touring as a DJ with former Bachelor in Paradise and The Bachelorette Season 12 star Grant Kemp. The duo also plans to work on more music together this summer.

This is just the latest project in his music career, which Kennedy says he’s been doing his entire life. Kennedy explained that he’s been making music since he was little, but that topic never really seems to come up in conversation.

Coachella 2020 will begin on April 10th and run through April 19th, but the 2021 dates have not yet been released. New episodes of Vanderpump Rules air Tuesday nights on Bravo.