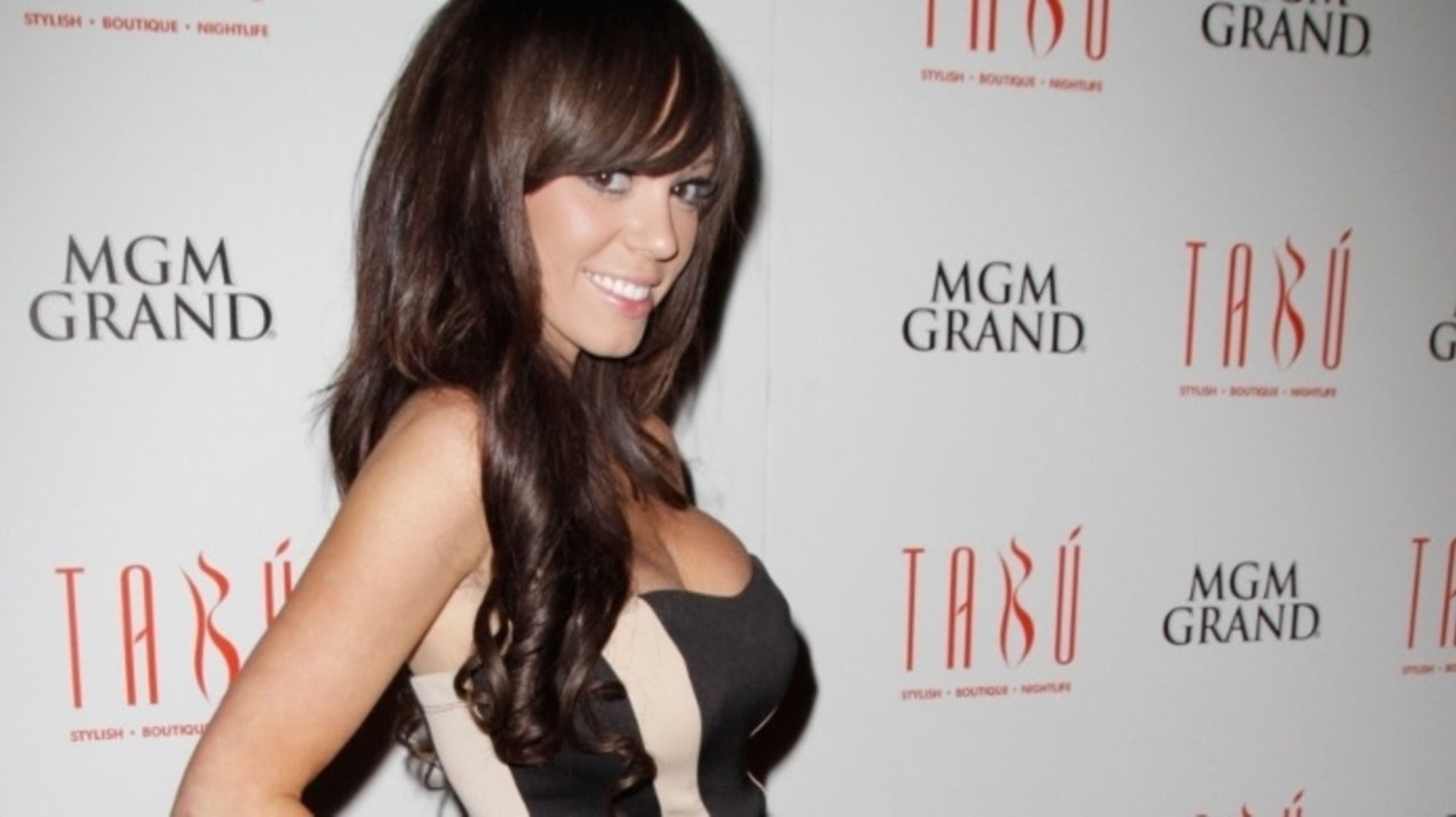 Recent reports indicate that Valerie Mason, who became famous as a Playboy Playmate, has been arrested on charges for possession of methamphetamine and of course many are now looking for her incredible pictures.

However, it looks like the charges were not directed at her pointedly, as she was rather riding along in a car that contained the drug. Mason was arrested in Louisiana for meth possession along with Steven Munholland and Brandon Link.

It is still not clear what her exact involvement in the incident was, and what might have prompted authorities to do a stop on her in the first place, but information has been coming out rather slowly regarding the incident.

Mason, who starred in The Girls Next Door, has denied owning the drugs, as have the other passengers in the car. As a result, they were all arrested and charged with possession.

For info on how to purchase this #autographed #Playboy photo (8"x10") Email me at [email protected] #Autographed #Playboy Magazines available as well as a large variety of 8"x10" photos (Playboy and other modeling pics) just ask for a price list and to see which photos I have available for sale. Playboy won't be making anymore of these back issues and so there is limited supply of my Playboy Magazine available which should make the value of these magazines increase! Also I have one foreign edition Playboy magazine available for sale. Let me know if you'd be interested in purchasing ☺️

At this point, it looks like the same charges are going to be brought up against everyone involved in the incident, due to the difficulty in determining who exactly owned the drugs in the first place. Mason was reportedly closest to the drugs, however.

My Top 5 fave pics of @thevaleriemason. If you’re a fan of Ms. Mason, #subscribe to her Onlyfans page at: https://onlyfans.com/valeriemason #valeriemason #top5 #onlyfans

Reports indicate that the meth was located in the passenger door, while she was riding along in the front seat next to it.

Police have reportedly also discovered drug paraphernalia in the car, although it is not known if they are pressing additional charges over those, or if they are sticking to the meth possession for the time being.

Mason, who lived with Playboy founder Hugh Hefner, has not commented on the situation but was reportedly released on a small bond, awaiting her trial.

Authorities have not issued any specific statements regarding what had happened either, and have been maintaining a low profile for the case so far.

One person told the model: “Hey Valerie, I love you! And you are so gorgeous! I am obsessed with that pink dress you wore in a GND episode when you were moving into the Playmate House and then attended the barbecue!! 🐰💕” 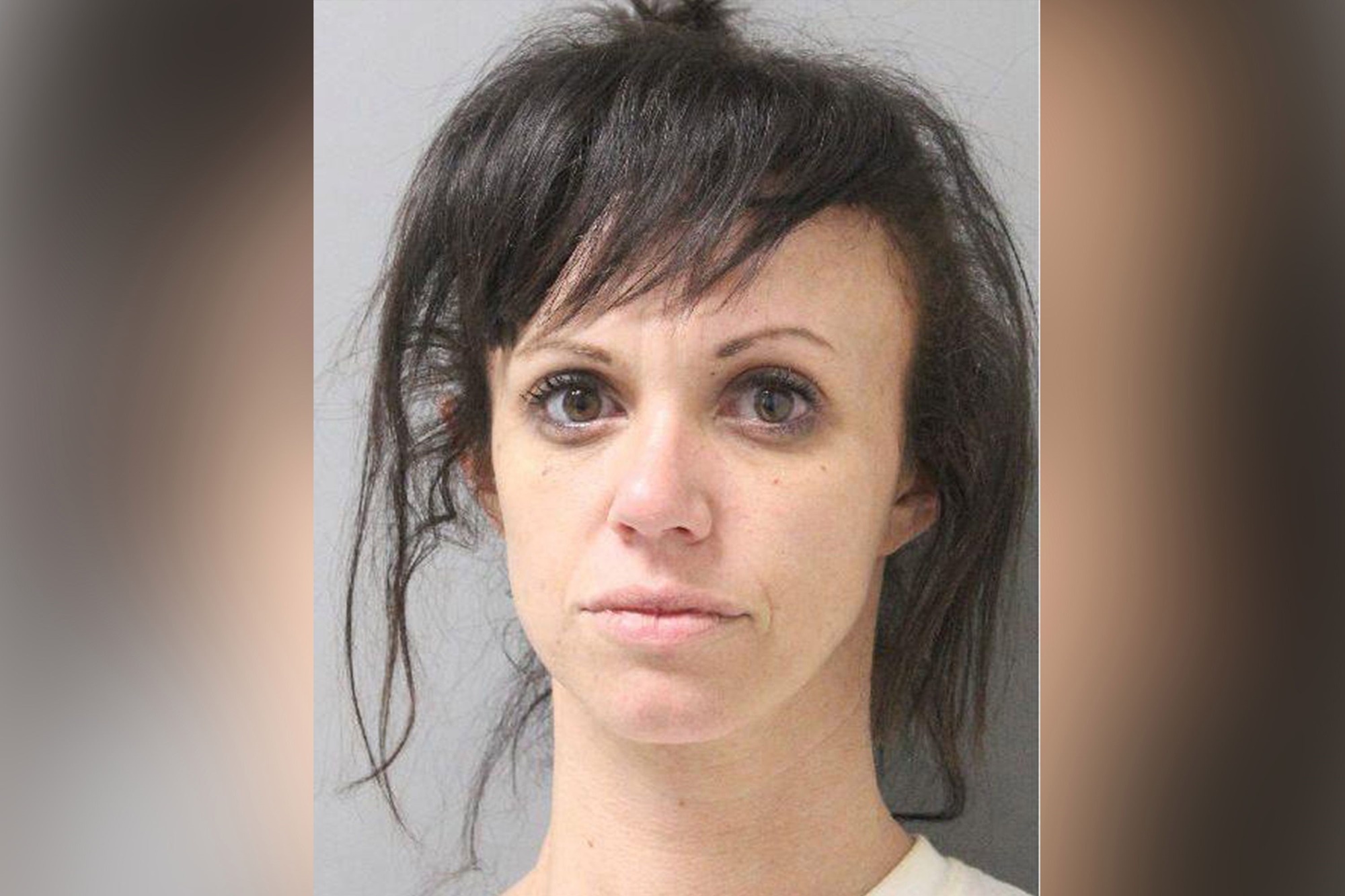 Another commenter revealed to the reality TV star: “You’re the most beautiful woman in the world, Valerie! Find yourself some better friends beautiful. You need a #HAWG in your life! 🐖😘💪🦌🇺🇸”

Her fans are still rooting for her. 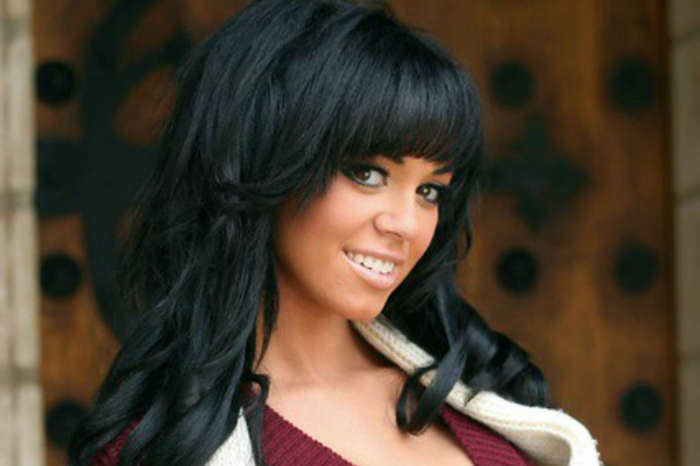 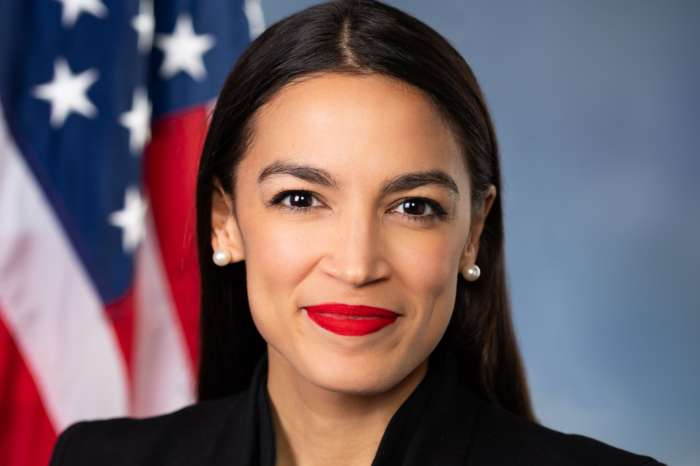