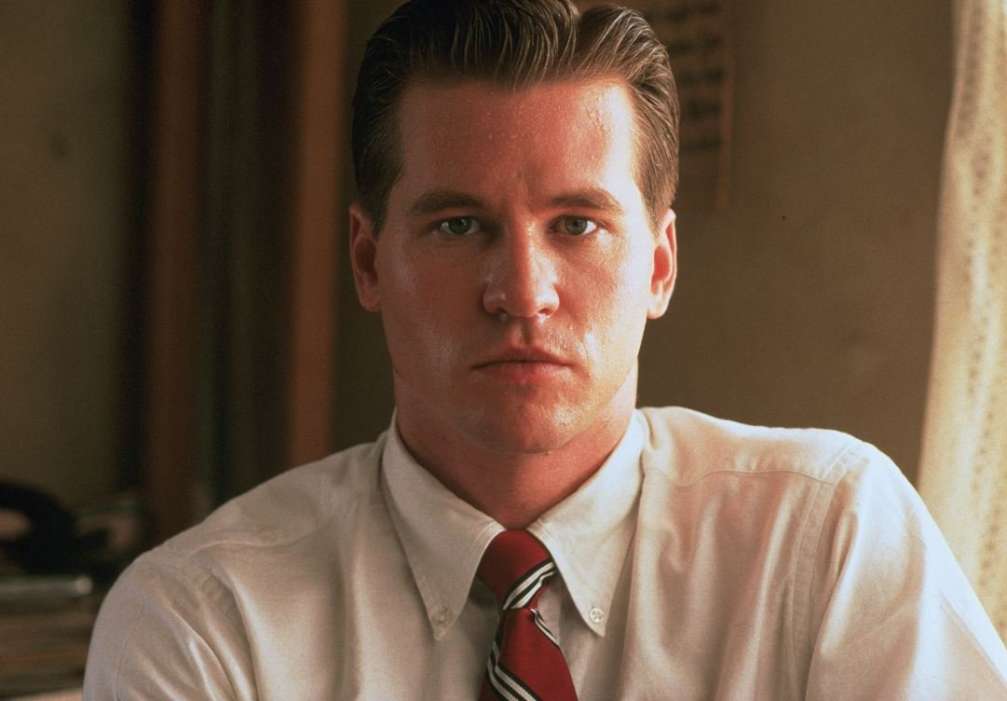 According to a report from Page Six, Val Kilmer was out in New York the other day just a couple of days before the Top Gun: Maverick trailer was released at the San Diego Comic-Con. The 59-year-old Batman alum confirmed back in 2017 that he was struggling with throat cancer.

Mr. Kilmer, who was being harassed by a person on the street, didn’t look like he enjoyed being filmed. The star was wearing a Clippers hat and jeans, and what appeared to be a trachea breathing machine. While rumors have persisted regarding Mr. Val’s life circumstances, he has kept his Facebook page online to dispell rumors and other fake news.

Near the beginning of the month, the star said on his account: “I guess there are some rumors I’ve passed on but I’m alive and well friends.” As most know, Val played alongside Tom Cruise in 1986 classic. Earlier, it was reported that Val would return as “Iceman.”

Furthermore, Cruise was actually at the San Diego Comic-Con this past weekend to promote the upcoming movie. Kilmer, on the other hand, has been outside of the entertainment industry for the most part, other than attending various charity events as well as staying active with his foundation, TwainMania.

Top Gun: Maverick, is scheduled for release next year. Rumor has it that Hollywood and all of the major studios are increasingly relying on previously established brands to make new movies.

The latest Disney movies are no exception, with the studio juggernauts recently releasing a CG photorealistic version of the classic, Lion King. They also just finished releasing the remake of the classic, Aladdin, starring Will Smith.

Tom Cruise, however, just finished his latest Mission Impossible movie, Mission Impossible: Fallout, which was a massive commercial and critical success. It was the sixth movie in the franchise, with the very first installment released in theaters back in 1996.

Released in 1986, Top Gun was arguably the most successful movie for Tom Cruise of the 1980s. It was the movie that established him as a full-blown movie star, before going on to Rainman and The Color Of Money. 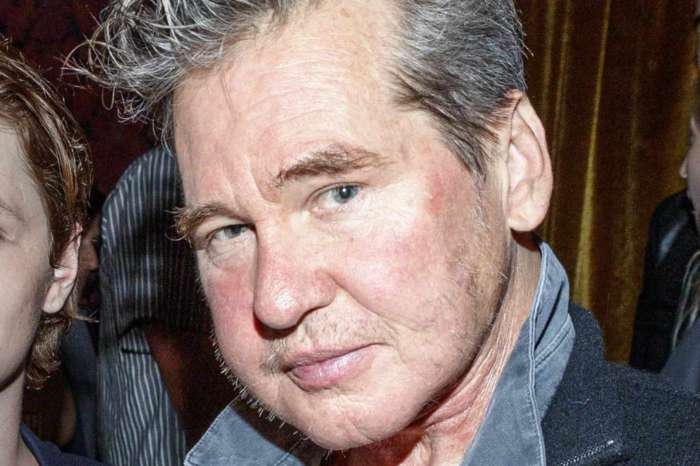 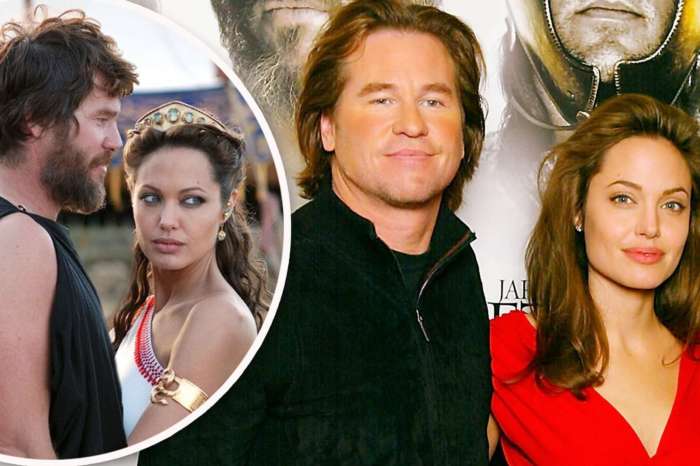 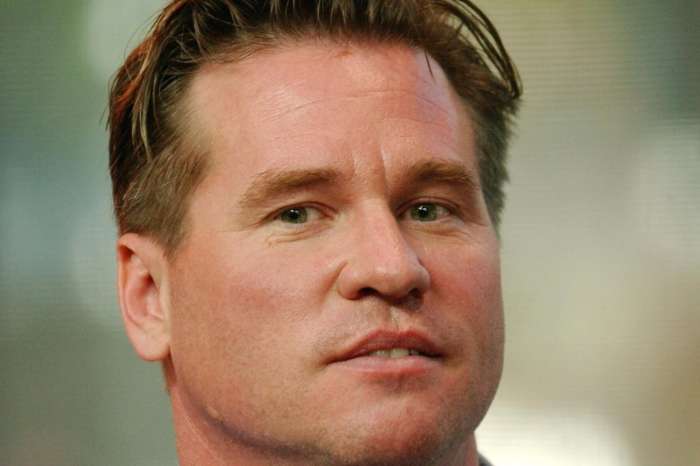 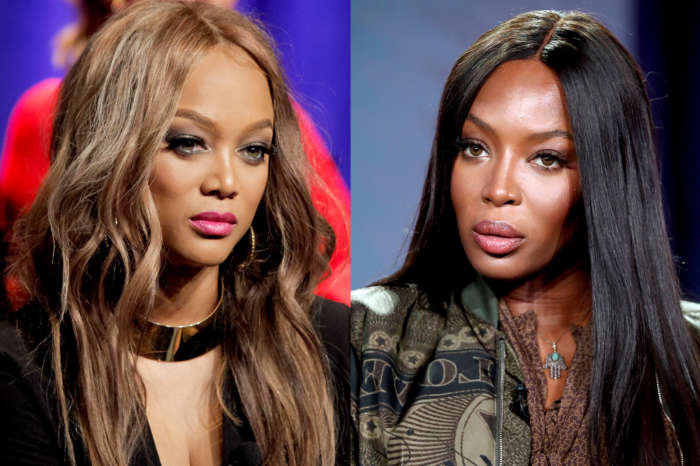 Tyra Banks Reflects On Naomi Campbell Feud: 'I Was Going Home At Night Crying My Eyes Out'