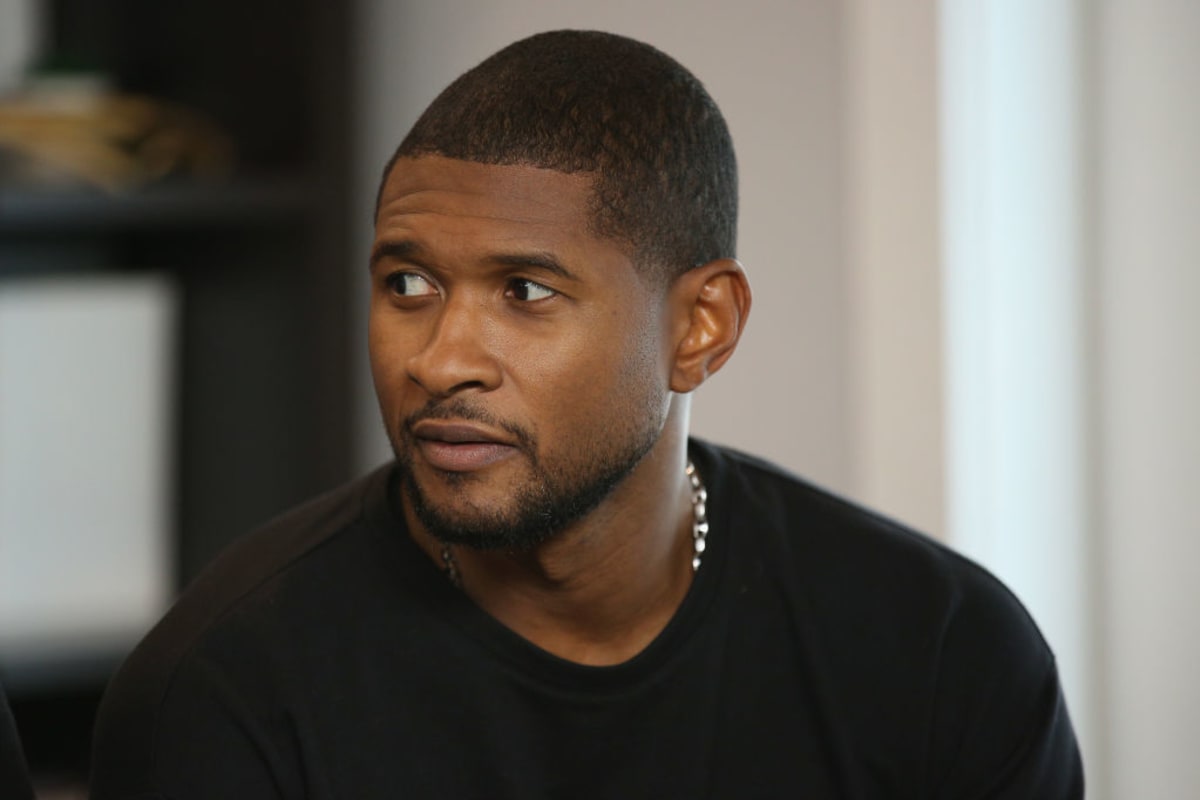 Usher’s burglary case gets closer to getting solved at the beginning of the year. The latest reports coming from TMZ and The Shade Room claim that the man suspected of having burglarized various celebrities’ homes including the one belonging to User has been finally arrested.

The Shade Room posted on their social media account that the ‘Law enforcement sources revealed they had arrested the man they believe burglarized Usher this past March when $800,000 worth of property was reportedly taken. Police say they searched the suspect’s home with a search warrant and found more than 2,000 items valued at over $2 million, including some of Usher’s belongings.’

It also seems that ‘Other items found reportedly belonged to a “Real Housewives” star, but at the moment it’s unclear which housewife star it may have been.’

It was also reported that during the investigation, it was revealed that the suspect used to go and open houses at homes on the market.

After that, he would scope out the place and then return to burglarize the home.

People don’t seem to be supporting Usher on this one, and they preferred to make fun of him in the comments section of TSR.

Someone said ‘They tried him because of the hairstyle ??‍♀️ Dang Usher can’t get a break! Poor fella ??‍♀️’ and another follower posted a funny question: ‘Did the catch the person who put that perm in his hair?’

Someone else wanted to bring up an older subject: ‘What about the self-respect Usher stole from the women he embarrassed? The sister that everybody clowned for being heavy set…remember her?’

Usher was recently in the spotlight again after he filed from divorce from his former life partner.

Grace Miguel ended their relationship about a year ago, but now, Usher finally filed for divorce.

These two announced that they had split back in March and the court documents list the breakup date as December 24, 2017.