Usher’s accusers are coming after him in a team effort. Laura Helm, who was recently an unidentified accuser in the R & B’s famous “Herpes Case,” went public recently and filed a lawsuit against the singer for allegedly giving her HSV.

Additionally, a man claimed that Usher exposed him to Herpes at a Koreatown spa in Los Angeles, California – this man also wants compensation.

Celebrity Insider readers will remember when Quantasia Sharpton came out publicly along with her attorney-at-law, Lisa Bloom, to accuse the singer of exposing her to HSV, although, she allegedly did not contract the illness.

Now, in a report from Bossip, Sharpton and her co-plaintiffs are asking the judge from the LA County Superior Court to force the R & B legend to take a test indicating as to whether or not he is positive for the debilitating and even humiliating virus.

Apparently, the team of plaintiffs wants to know if Usher has the disease by the 25th of October.

Meanwhile, according to court documents obtained by the publication, TMZ, Usher’s attorney is stating that people “assumed the risk” when hopping into bed with the now-disgraced-crooner.

However, Laura’s legal team claims it is illegal to expose someone to a virus knowingly; they claim “consenting to sexual interactions does not mean agreeing to get a contagious illness.”

Obviously, if Usher doesn’t have herpes, this would be an open-and-shut case. However, his attorney’s claim the singer will not publicly comment on the matter. Will Usher be able to vindicate himself in upcoming trials? Usher’s team has repeatedly denied the allegations by coming out with a statement saying all of the claims were ridiculous. 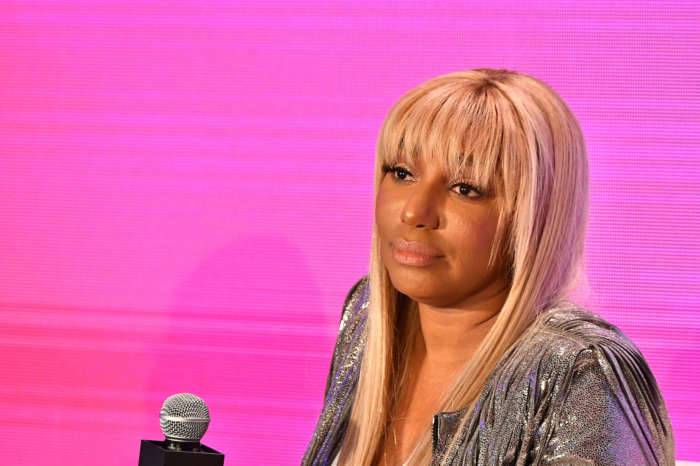 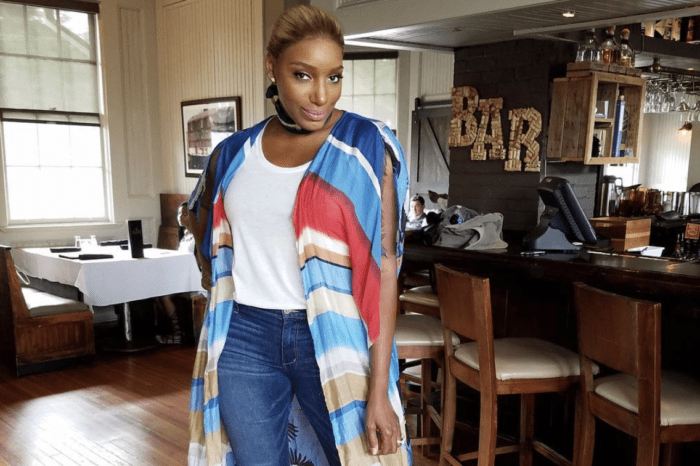