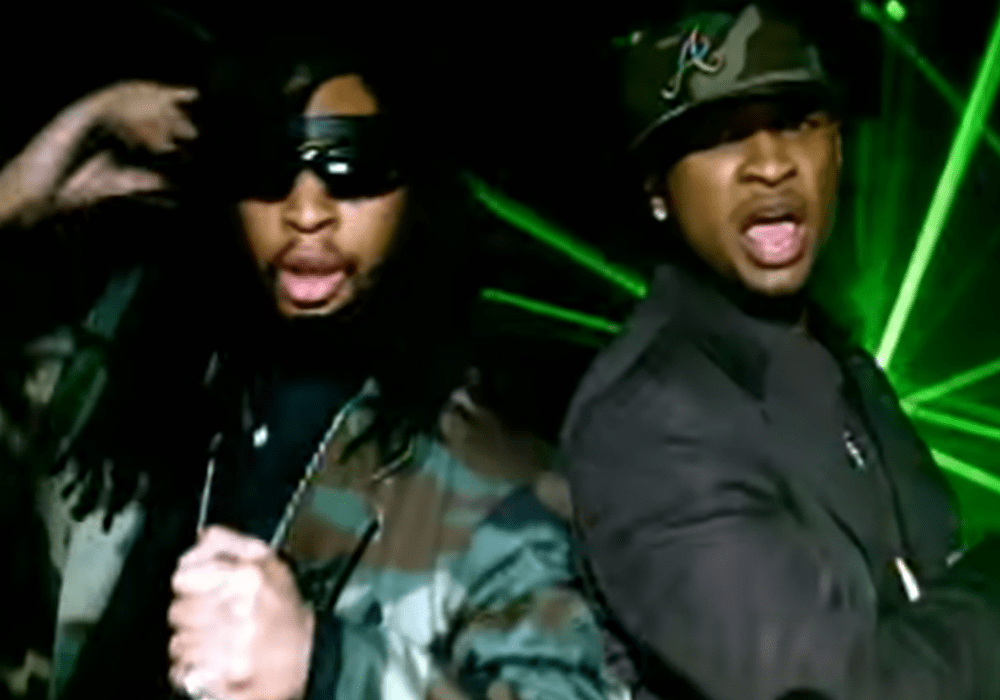 Fifteen years after Usher collaborated with Ludacris, Lil Jon, and Jermaine Dupri for the massive hit Yeah!, they have reunited to make new music for Usher’s upcoming album. Lil Jon revealed the news that new music was on the way when he responded to a fan on Twitter.

On Wednesday, a fan asked Lil Jon, “Are Usher, John, and Luda every going to do it again?” And, to everyone’s surprise, Lil Jon responded and shared the amazing news, “WE DID IT ALREADY 😉 COMING ON @Usher NEW ALBUM 🔥 🔥 🔥 🔥.”

When Ludacris noticed the tweet from Lil Jon, he captured the image and immediately posted it on Instagram with the caption, “Sh*t Slappin Too 🔥🔥💨💨.” Then, Jermain Dupri chimed in on Luda’s instagram and wrote in the comments, “Oh yeah!!! And don’t leave me out, I’m in on this too @liljon @ludacris.”

Fans immediately started to share their excitement for the new song. One fan wrote, “Look don’t BS and play wit people emotions!! I need to hear this ASAFP!!” Another fan added, “Ya need to stop. I ain’t been to the club in a minute. I been looking for reasons.”

Yeah! was a popular track on Usher’s 2004 album Confessions, which sold 10 million copies in the United States and more than 20 million copies worldwide, making it the second best-selling album of the 2000s decade, just behind Eminem’s The Marshall Mathers LP. But, album sales started to fall off after that massive hit, with 2008’s Here I Stand selling 5 million copies, 2010’s Raymond v. Raymond selling two million, and 2012’s Looking 4 Myself selling just 504,000 copies.

Earlier this year, Usher divorced his second wife, Grace Miguel, after three years of marriage, and he has already been linked to record executive Jenn Goicoechea. Not only did cameras catch Goicoechea giving Usher a kiss on the cheek backstage at the Hollywood Bowl, but the two have also been flirting on Instagram.

Usher has not yet revealed his new album’s title or release date. 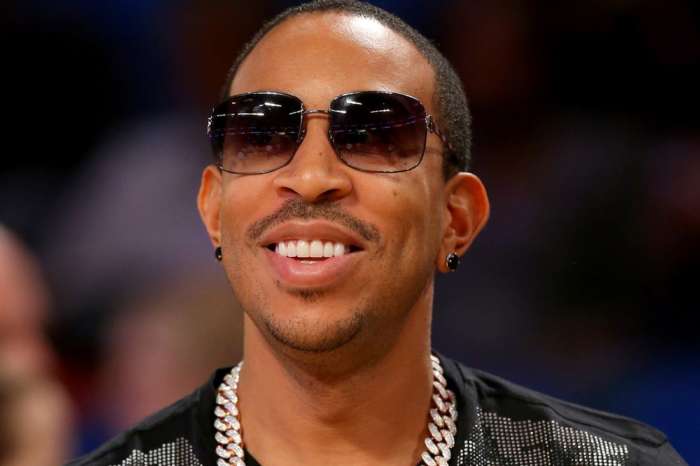 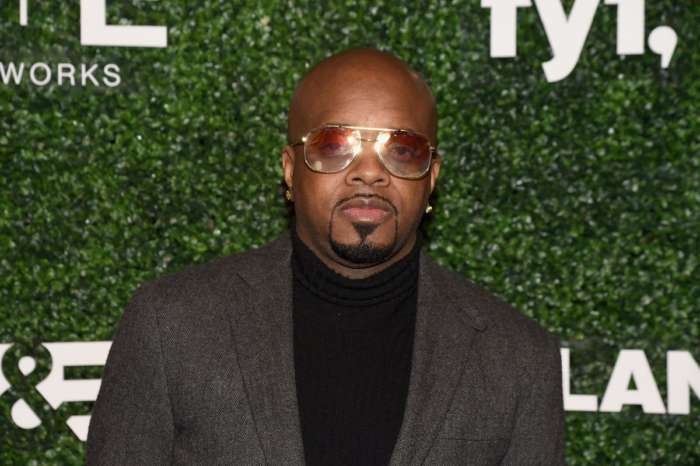 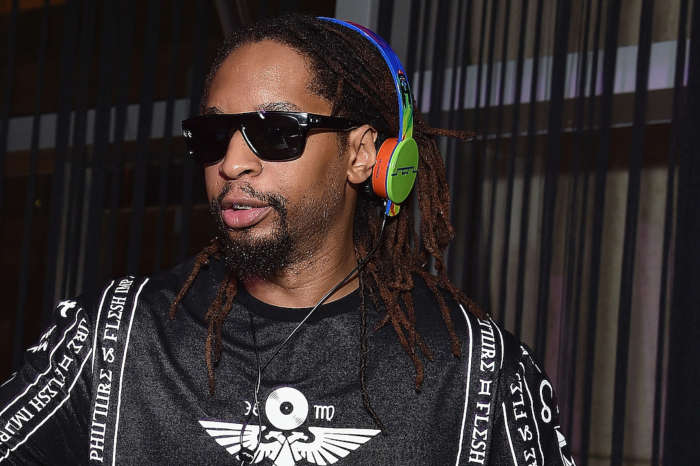 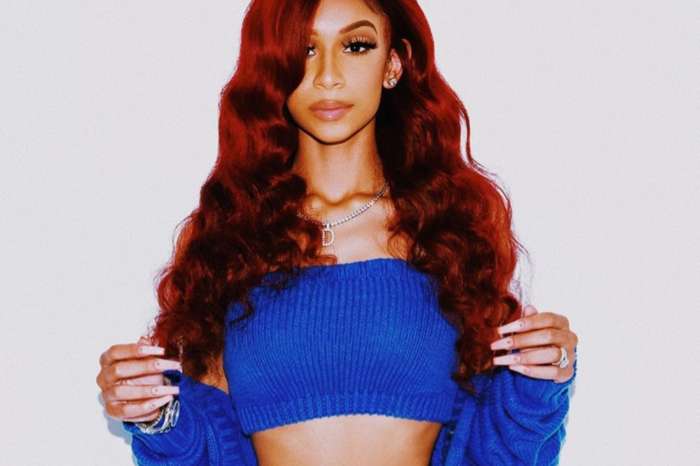 T.I.'s Daughter, Deyjah Harris, Returns To Instagram With Her Most Stunning Photo Shoot Yet Following Embarrassing Virginity And Hymen Revelations