Usher has been dealing with his herpes case since forever now, and recent reports claim that he has requested a ‘gag order’ on the trial. He reportedly did this in order to prevent all kinds of unpleasant information to leak and get to the media and the general public.

Hot New Hip Hop just reported that besides his ongoing case, Usher has been living his best days and did not seem to have a care in the world.

He has been spotted at Diddy’s birthday bash during the past weekend, and it seems that the man was not alone.

People believe that he and Shaniece Hairston are an item now and these rumors popped up after the pair was seen arriving together at the party and most importantly, leaving together as well, as reported by Page Six.

These rumors didn’t have a long life, as Shaniece’s mom, Evelyn Lozada jumped really quick on Instagram and slammed the assumptions.

She shared a screenshot of the article that was claiming they are an item and labeled everything with ‘Lies!’

‘Shaniece is not dating Usher. They were all going to the same destination and just so happened to share a car. They are not dating,’ Evelyn’s rep told Page Six.

Just in case you forgot, Usher and wife Grace Miguel separated earlier in the year after almost ten years together.

‘After much thought and consideration we have mutually decided to separate as a couple,’ they said at the time.

The two of them also explained that ‘We remain deeply connected, loving friends who will continue supporting each other through the next phases of our lives. The enormous amount of love and respect that we have for each other will only increase as we move forward.’ 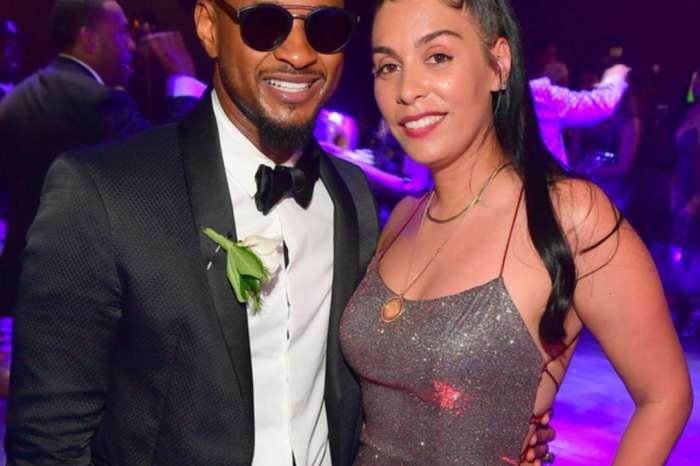 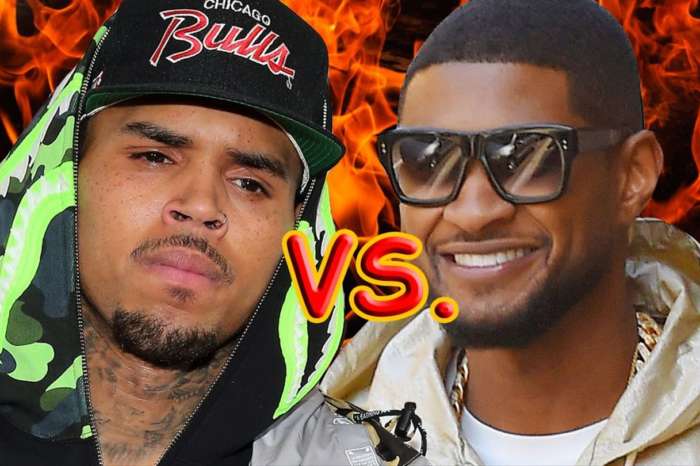 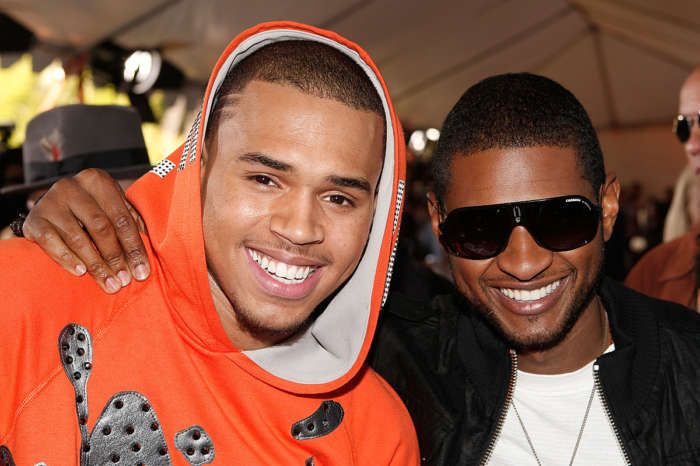 Now Evelyn has another man’s pocket she can get into. She always denies everything anyway so I believe the story.

Herpes is a life sentence
Not a death sentence