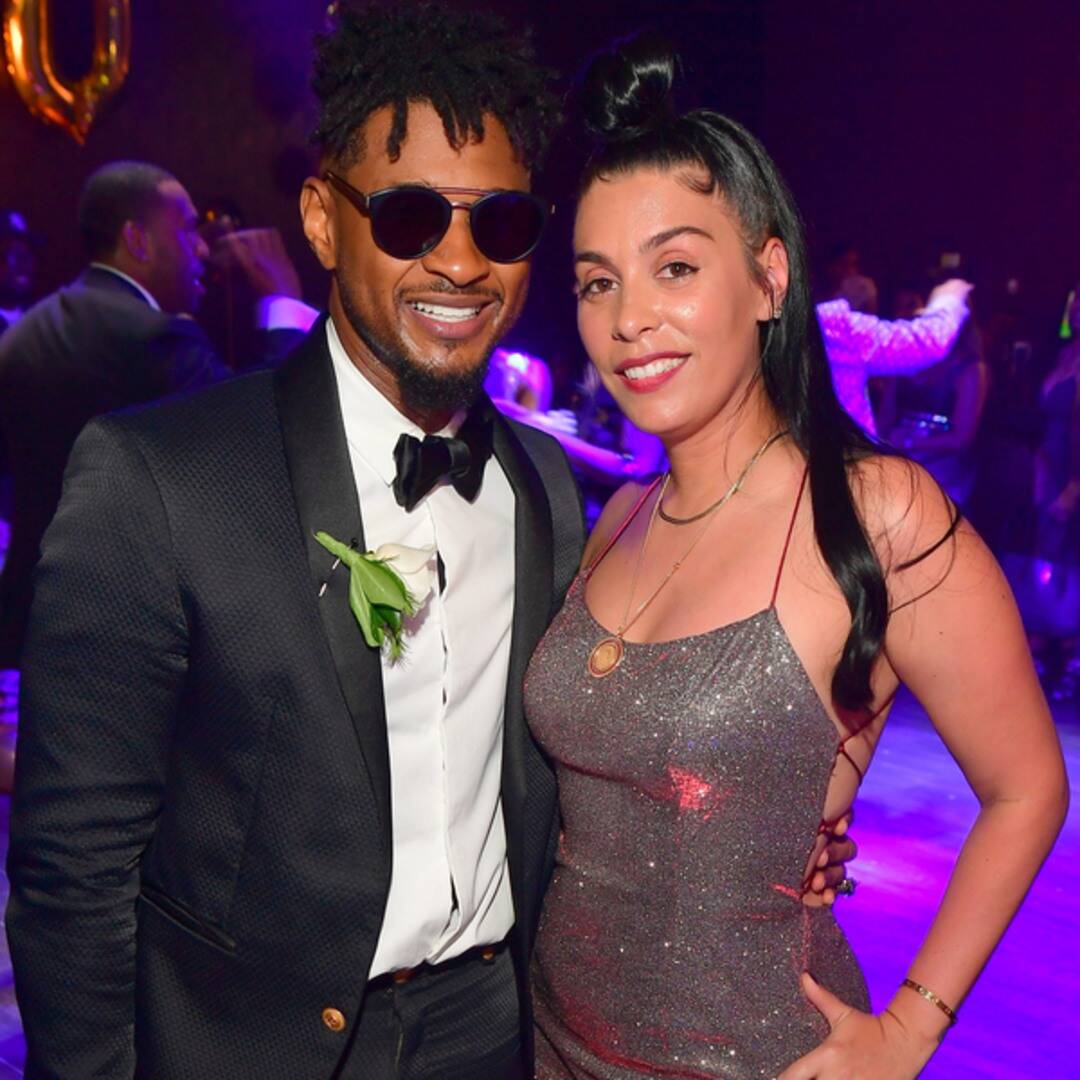 According to new reports, Usher and his girlfriend, Jenn Goicoechea, are expecting their first baby together! This will be the star’s third offspring overall!

As it seems, the happy couple did not officially announce the big news.

Instead, fans discovered the pregnancy when the paparazzi took a photo of Jenn and Usher outside a production company in L.A. and she was sporting a baby bump!

The two were walking around with their arms around each other, looking blissfully in love and very happy to start a new family together.

Making people even more jealous of their love, they were wearing matching face masks, both of the protective items having the Louis Vuitton monogram printed all over.

One insider shared via Us Weekly that: ‘They are thrilled and very excited,’ but Usher and Jenn are yet to announce the baby news on their social media.

As fans know, Usher is already a father of two, sharing two sons with his former wife, Tameka Foster.

Their names are Naviyd Ely Raymond, and Usher Raymond V and they are 11 and 12 years old, respectively.

Afterwards, he went on to tie the knot again, with Grace Miguel, who eventually became his manager back in 2015 after working for a number of different record labels.

In 2018, they ended their relationship and Usher was linked for the first time to Jenn in October of last year.

Anyone else in need of a manicure ??!

Prior to the COVID-19 pandemic, Usher and Jenn made it red carpet official when they attended the Vanity Fair Oscar Party as a pair in February.

At the time, Jenn even took to her social media to share a photo of their red carpet looks and no one doubted they were together anymore. 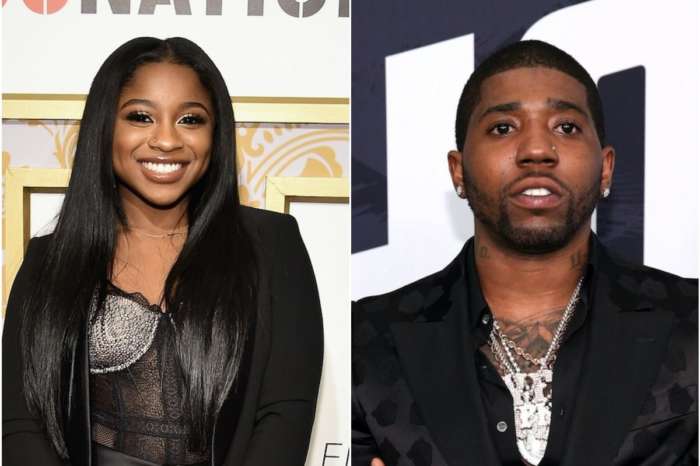 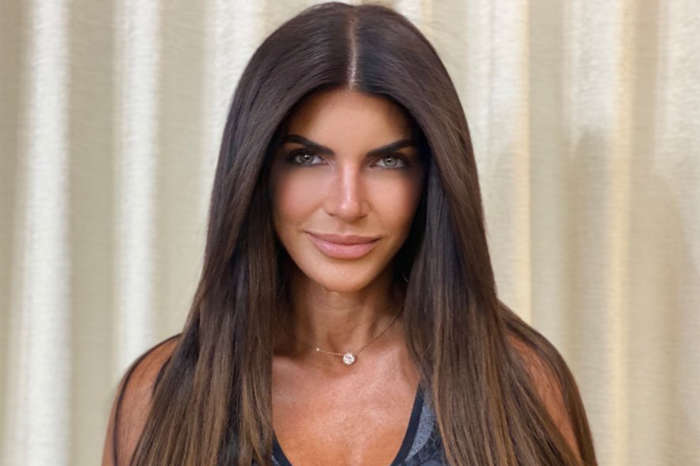 Teresa Giudice Shows Off Her Natural Beauty In Video With No Makeup On!