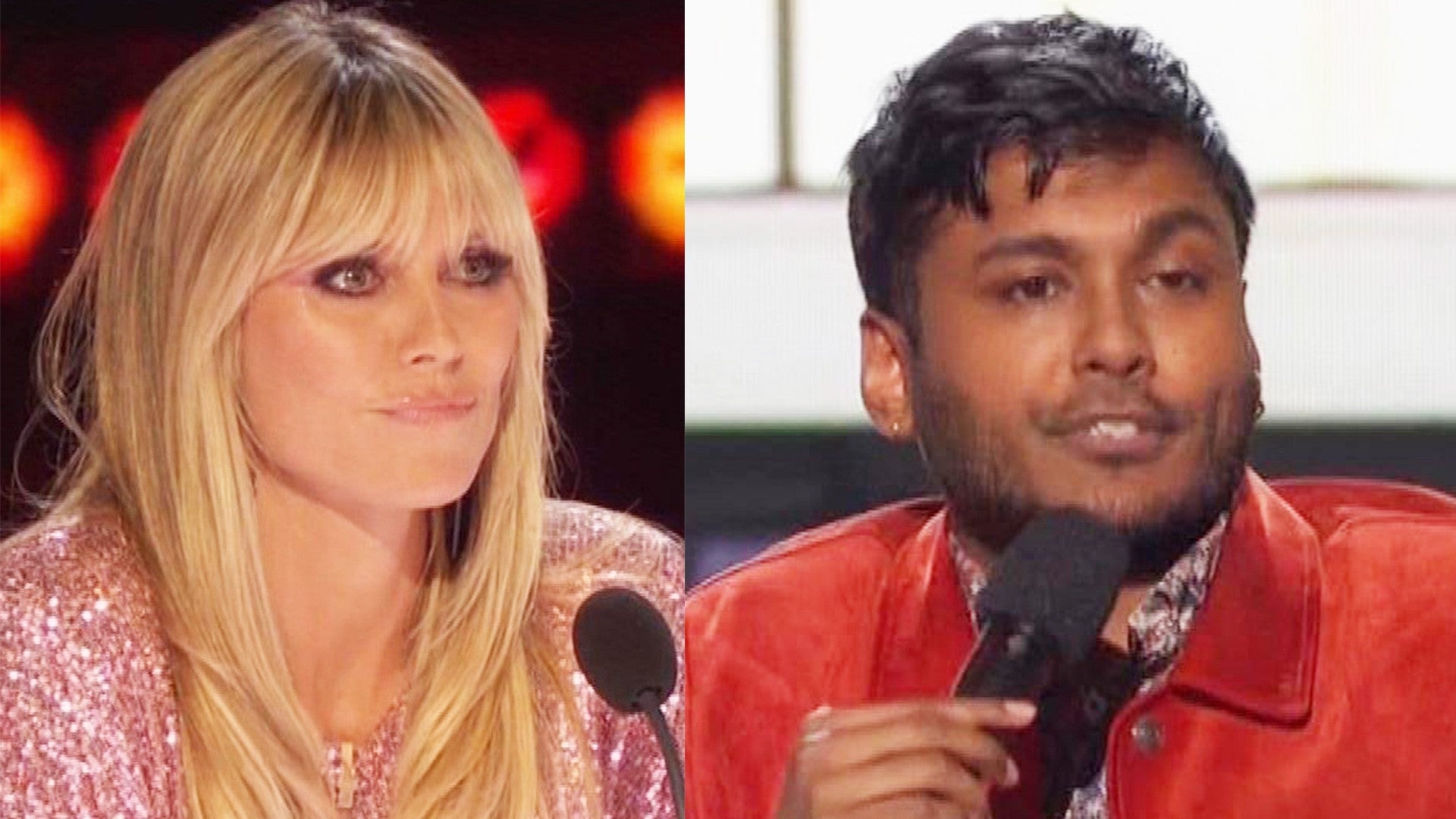 While on America’s Got Talent earlier this week, stand-up comedian Usama Siddiquee managed to grab everyone’s attention but not for the right reasons! The man made a joke about Heidi Klum that did not sit well with the supermodel.

However, now, he stressed that he still stands by what he said, obviously having no regrets about his performance on the show.

During an interview for ET, Siddiquee addressed the situation after being asked about it.’

He said: ‘All love to Heidi. I mean, she is a star, she has worked as a judge. I mean, comedy creates reactions in people, it is a very powerful kind of art form where you say something and people have visceral reactions to it.’

So would he like to take back that particular joke that rubbed Heidi the wrong way or not?

The answer was simple: ‘I don’t want to apologize…  I stand by the joke.’

As you might remember, on Tuesday’s AGT episode, Siddiquee took the stage and actually started pretty strong, making the judges laugh at most of his jokes.

However, at one point, things took a turn that many viewers saw as being more than a little sexist, especially in today’s divisive political environment.

What Siddiquee joked about was actually club music, arguing that when there is a good beat behind it, the DJ could say anything without getting in trouble, even things like ‘Women shouldn’t vote!’

‘Beats are just too fun. When that beat drops, so does feminism. Some of you are skeptical, but I will prove it. Heidi, if I called you a tramp, you would be like, ‘How dare you!’’ he said, addressing the female judge.

But according to him, if there was a good beat coming in while he was simply repeating the word ‘tramp,’ she would not be as bothered by that insult.

But the model obviously still minded and she made it very clear that she did not enjoy that joke at all! 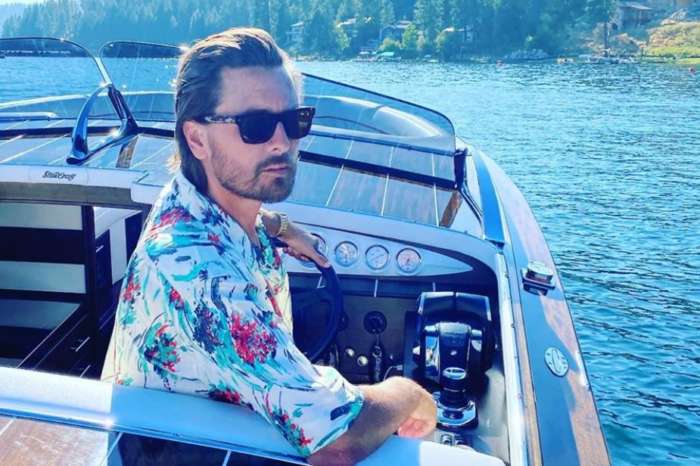