Bono, the frontman of the legendary rock band, U2, claims that he takes the probe into his business deals “incredibly seriously” and wants to be as transparent as possible. The singer was just one of many high-profile individuals as well as organizations to be identified in the Paradise Papers.

The Paradise Papers are a set of 13.4 million documents and are related to offshore investments. The papers detail many contributions and loans, and they were leaked to the German newspaper, Suddeutsche Zeitung.

After obtaining the papers, the Zeitung took them to the International Consortium of Investigate Journalists which is an enterprise consisting of around 380 journalists.

Reportedly, the documents originate from the law firm, Appleby, as well as the companies Estera and Asiaciti Trust, which function as corporate service producers. Additionally, the reports stem from 19 different tax jurisdictions.

According to reports, the papers name more than 120,000 people and organizations including people like Prince Charles, Queen Elizabeth, Juan Manuel Santos, and the US Secretary of Commerce Wilbur Ross.

The Paradise Papers – valued around 1.4 terabytes – are considered to be the second biggest data leak in history. Bono is just one of the many people named in the papers. The singer has shares in a company based in Malta, which owns a shopping mall in the Northern European country of Lithuania.

When speaking with journalists in an interview published yesterday, December 8th, Bono said he would be the “first person to report all of the details.” The singer said if anything “fishy” happened involving his money, he would be just as angry as the public.

Read more about Bono U2
Advertisement 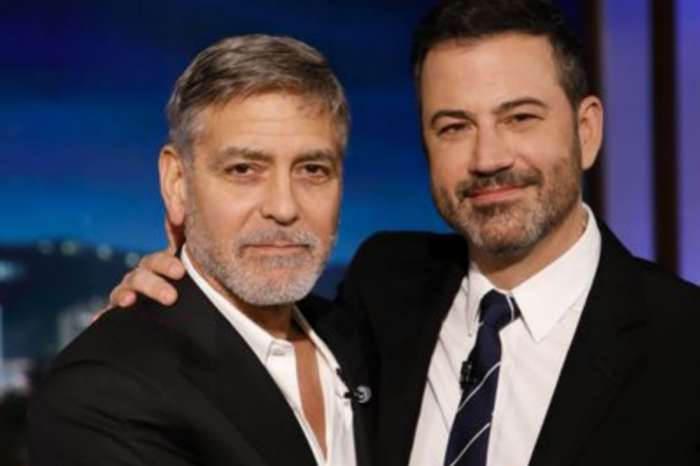 Liam Payne Admits Fatherhood Has Changed Him 'In Every Single Way!'