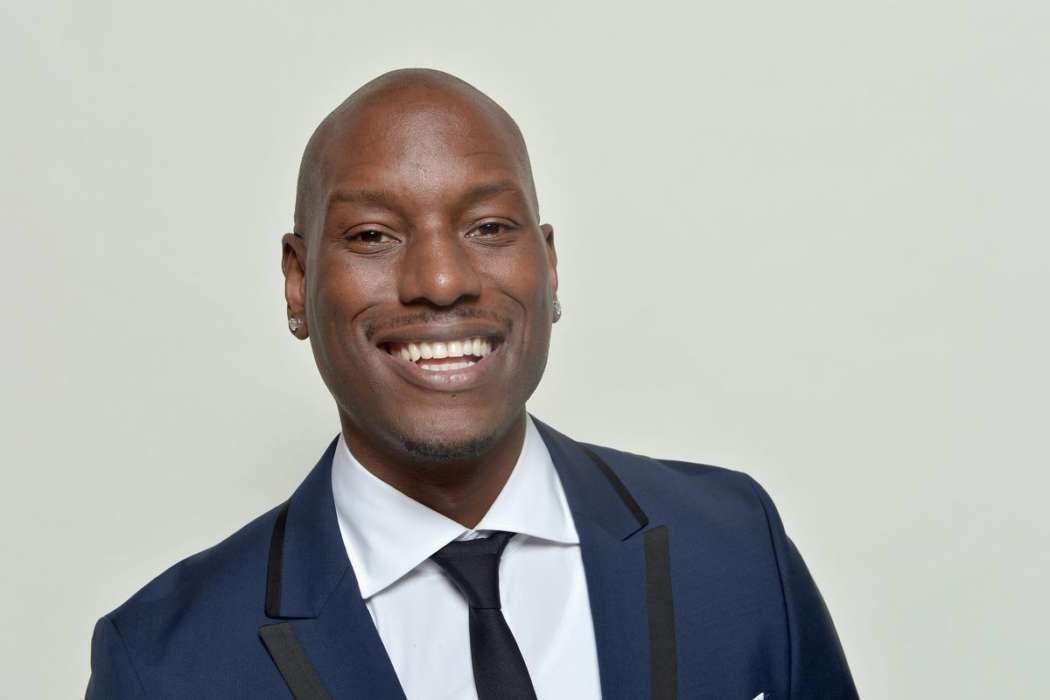 According to a report from Page Six, Tyrese Gibson has recently ramped up his anti-Dwayne Johnson rhetoric once again following the release of the Fast and Furious spin-off film, Hobbs and Shaw, starring Mr. Johnson and Jason Statham.

Despite the fact, the film was relatively successful, albeit not as successful as a Fast and Furious movie, Mr. Gibson wasn’t happy with it and believes the movie was essentially a failure.

Thus far, it has been reported as taking in a $180 million debut. In an Instagram post which has now been deleted, the 40-year-old actor laid his opinions out for everyone to see and hear. Paraphrasing Tyrese in the post, the actor stated he tried to tell everyone that the movie wouldn’t do well, but everyone “attacked” him for giving his opinion.

Gibson accused Mr. Johnson of “breaking up the family,” likely referring to the other co-stars in the Fast franchise. The actor stated that perhaps The Rock and others will come back together again for the next installment of the franchise for the sake of the fans who have supported it for the last two decades.

This week on the show to celebrate the release of the new Fast and the Furious spin off film , Hobbs & Shaw (next weeks review), we take a trip down memory lane to recap and review the preceding film in the franchise The Fate of the Furious/Furious 8/ F8 or what ever it's called in your region. Available now where ever you get your podcasts! #thefastandthefurious #fastandfurious #vindiesel #paulwalker #fast #furious #michellerodriguez #follow #bhfyp #tyrese #therock #brianoconner #jasonstatham #fastfamily #dwaynejohnson #f #paulwalkerforever #dominictoretto #car #hobbsandshaw #fastfurious #coment #film #hollywood #romanpierce #fastandfuriousforever #tyresegibson #cars #forpaul

As it was previously reported, Mr. Gibson has been taking aim at Dwayne Johnson since it was revealed the mega-action star was getting a spin-off to the Fast series. As a consequence of creating the Hobbs movie, Fast 9 was pushed to 2021 instead, which angered Gibson.

In defense of Dwayne, Vin Diesel, who also stars in the series, stated it wasn’t anyone’s fault that the movie was rescheduled by one year. Moreover, Gibson insinuated in his post that The Rock isn’t “hurting for work” considering he supposedly has at least 15 franchises “under his belt.”

Gibson went on to claim the $180 million opening was poor, but he does have respect for Dwayne on account of his attempt at creating a movie. As usual, Dwayne hasn’t responded to any of the actor’s remarks.

Last year, Johnson, during an appearence on Watch What Happens Live With Andy Cohen, the actor claimed he felt no reason to respond to anything Gibson stated because the beef was “one-sided.”

According to the Wikipedia page for Hobbs and Shaw, the film needs to make $600 million to break even taking into account marketing costs, but the movie still hasn’t been released in China. It hits Chinese theaters on the 23rd of August. 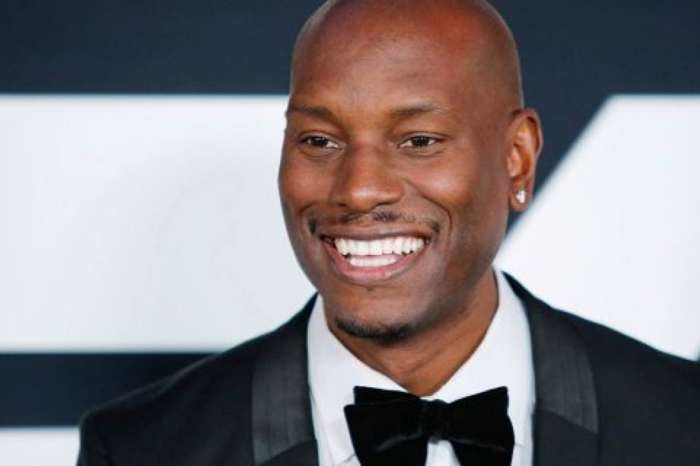 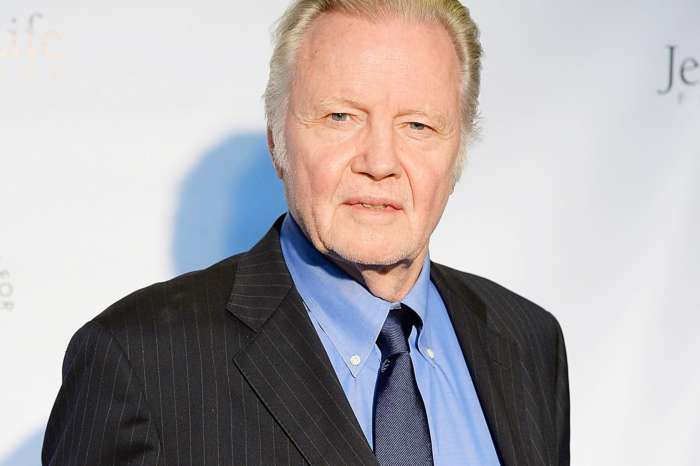