The man is taking his custody battle for ten-year-old daughter, Shayla, very seriously! Fast and the Furious actor Tyrese Gibson took to social media yesterday to share a heartbreaking video that showed him sobbing as he begged his former wife Norma to not take away his child from him.

As fans may remember, back in August, the woman accused Tyrese of beating up their daughter to the ground.

The actor denied he has ever done such a thing.

While in tears, the man says: ‘Don’t take my baby. Do not take my baby, please. This is all I got. Do not take my baby, OK? I have been away from my baby for two months. I just want my baby and no one is listening ’cause no one is in the courtroom. I am at $13,000 a month, what more do you want from me? Oh my God. My Shayla. And ain’t nobody showing up for me. I have got all these millionaire friends, I’ve got billionaire friends. I have been there for you, why is nobody there for me?’

The Fast and the Furious star goes on to tell his ex that he does not hate her even though she hates him for a reason he does not know.

He pleads with her not to accuse him of something he is not guilty of.

Even though he broke down like this, Tyrese later took to Instagram to assure his followers that he is doing Okay.

Ladies are our Queens of the Earth….. This is not about Men vs Women…. This is about Men and FATHERS vs LIARS I️ love you…… But like you who always show UP and stand UP for each-other I’m just trying to be a Voice for the unspoken…… The silent protest…… For fully committed and evolved father…… Rather Black, Latino, Asian, Native American, Italian, Dominican or Puerto etc……. rather you have 2 dollars to your name, millionaire, lawyer or the president in the end we all have one thing in common….. None of us as fathers or grandfathers wanna go home and NOT see or have “access” to our angels….. boys make babies real MEN and FATHERS will do whatever it takes to RAISE our angels……………….. I️ know I️ know…. this all looks a way….. Just know this.. God is really really UP to something and I️ have already accepted what God has told me to do…………..

In another clip he posted today, the father told his fans he was on his way to court, and nothing else mattered except his beloved daughter.

Meanwhile, Aleen Khanjian, Norma’s lawyer, released a statement regarding his earlier video breakdown, saying: ‘He had a court-ordered, professionally-monitored, dinner visit with his daughter last night. He knew that since Monday. His emotional outburst yesterday was nothing more than a means of misleading and manipulating his friends and fans.’

In addition, one source revealed the man showed up late at his dinner with Shayla and spent only around 5 minutes with the ten-year-old.

Read more about tyrese gibson fast and the furious
Advertisement 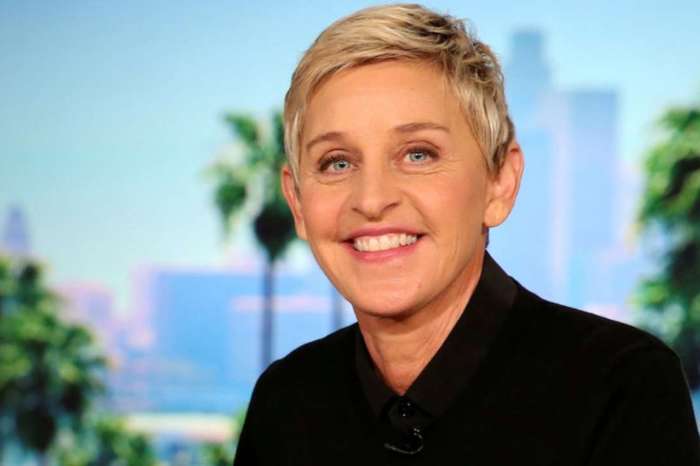 Heart breaking? ? please…that dude needs some mental help. You do know he’s a sexist and being accused of beating his ex wife and daughter. You guys are so enthralled with celebrities you’ll overlook anything. I don’t feel sorry for him not one bit… He made a fool out of himself. You guys need to go on twitter and fb. You’ll see how people feel about him.