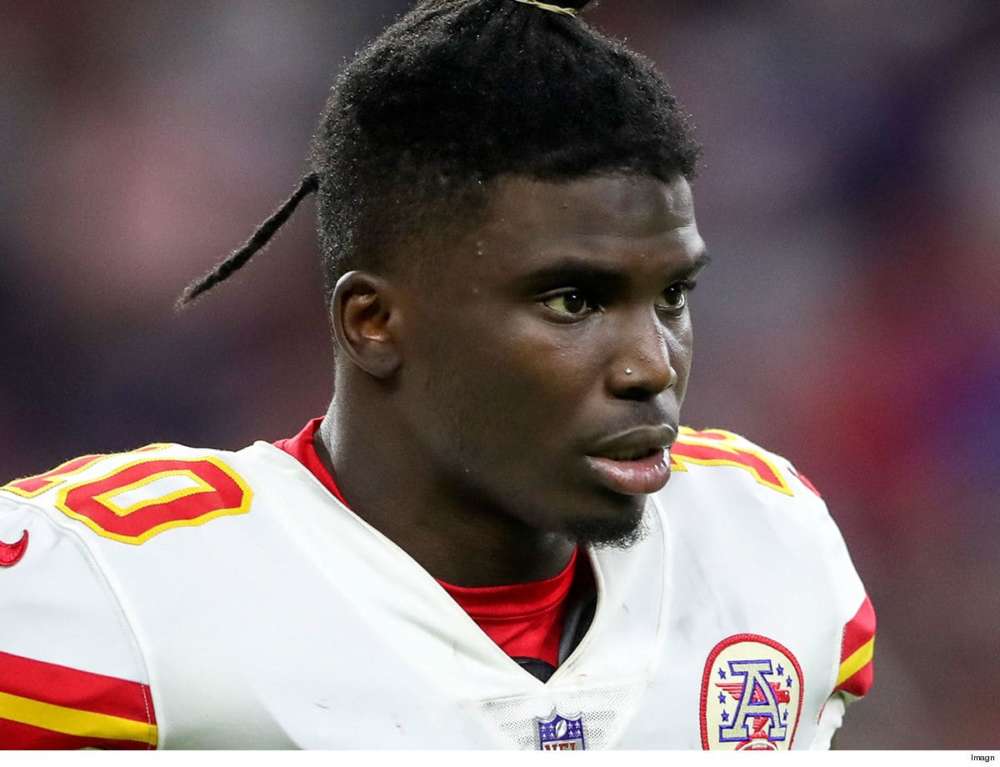 According to a report from TMZ.com, the football player, Tyreek Hill, is now claiming that he wasn’t guilty of domestic violence, in spite of the fact he took the guilty plea in 2015. The star asked in a recently released recording if he ever picked her up and slammed her as she suggested.

In an audio clip captured by the radio station, 610 KCSP in Kansas City, a conversation can be heard between Mr. Hill and his fiancée of the time, Crystal Espinal. He says in the clip that he merely picked his girlfriend up and took her out of the home. There was never any violence or hitting.

Hill expresses his frustration with his girlfriend in the recording by saying that she stood up in front of the court and lied about being abused In December 2014, Espinal accused Tyreek of domestic violence, including choking and punching, for which he was convicted guilty in August 2015. Tyreek was on the Oklahoma State team at the time.

You can check out the audio below:

As part of the guilty plea, Hill was given only three years probation and also was obligated to complete a 52-week program on domestic violence. In exchange for the plea, the charges were dropped and his record was wiped clean from all charges.

The recording was released by the radio station back in late April, and it appears to show a conversation between the two of them in which they argue over their son’s injuries.

Currently, the NFL and the Chiefs are becoming aware of the existence of the new recording which seemingly exonerates Mr. Hill from all wrong-doing. However, there are still investigations occurring which will determine if the couple is guilty of child abuse.

Now, the young football star is meeting with Roger Goodell as well as the NFL commissioner. Moreover, in the same recording, Mr. Hill states that he would never hurt their son, and he doesn’t know why she would accuse him of that. 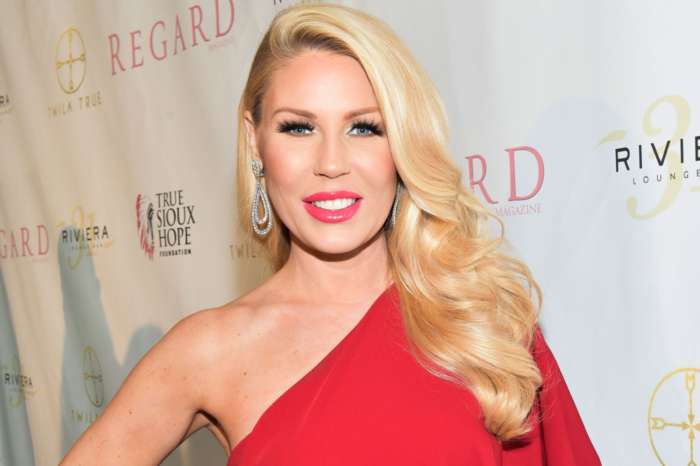 Gretchen Rossi Reveals She's Getting A C-Section - Here's Why!