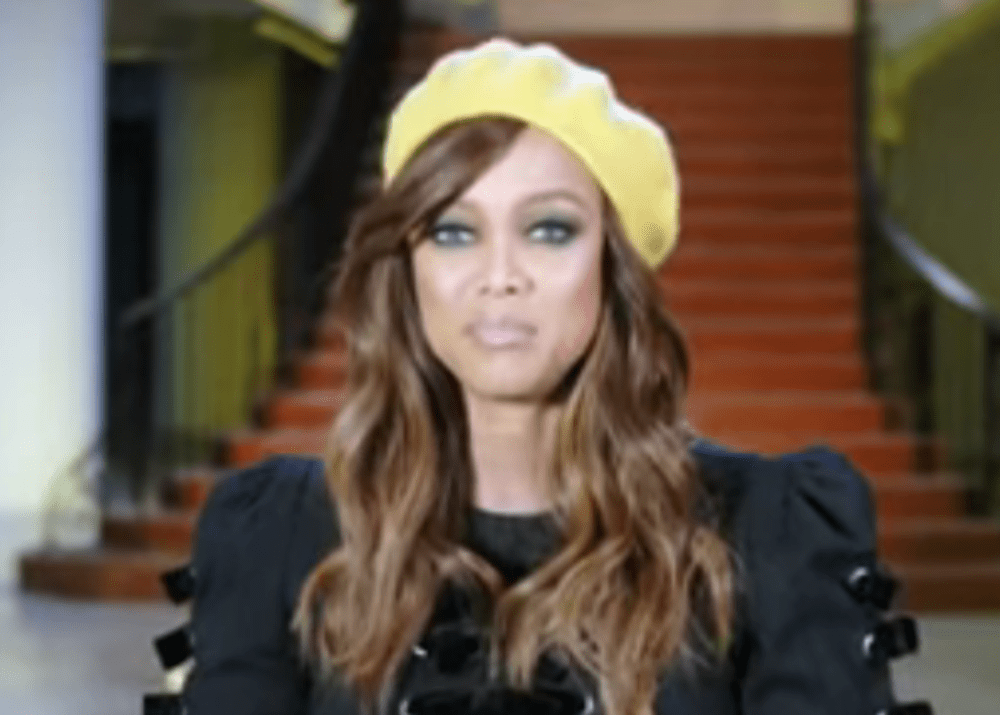 Supermodel Tyra Banks is opening up on Sunday’s episode of Uncensored where she speaks about being in an emotionally abusive relationship. Though the mother of one didn’t state who she was speaking about in the show’s video preview, she did say it involved an ex whom she was in a long-term relationship with.

Speaking in the video preview, Tyra stated the following.

“I remember being kind of judgmental for women that were in bad relationships. And I’m just like, ‘Get out. Come on, like what are you doing? Leave him! I don’t get it.’ Until I experienced it myself.  I was in a relationship for many years, and we probably broke up 14-15times. There were things that he said and made me feel like, I couldn’t leave, or if I left I had to go back.”

Tyra did a good job of hiding that she was going through so much when she was in the relationship. You may see the video preview with Tyra Banks in the player below.

Tyra Banks has a three-year-old son, York Banks Asla, with her ex-boyfriend Erik Asla. It’s still unknown if Tyra was specifically referring to Erik or another ex-boyfriend from her past. Tyra opened up about a very emotional time in her life and touched on a few points in the preview.

First, Tyra explained that she never understood fully what women in abusive relationships go through or why it is so hard to leave until she was in an abusive relationship herself. She isn’t alone in her sentiments as most women who are in similar situations would readily agree that they never saw themselves being a victim or staying in a relationship that isn’t positive or helpful.

Tyra also made it clear that the abuse was only emotional and never physical. She stated the following.

“He never hit me, but I would say there were blows to my spirit, blows to my emotional well-being every day. He was a master at being able to be happy and nice to everybody else but whispering these negative things to me.”

What do you think of Tyra Banks openness about what she went through? Are you going to watch Tyra Banks on Uncensored Sunday? 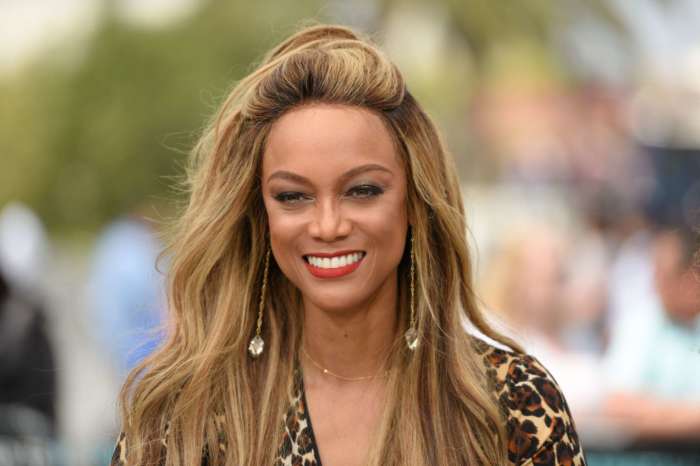 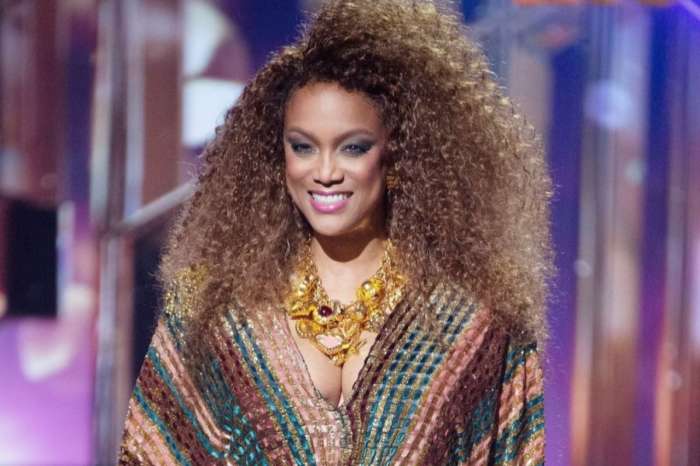 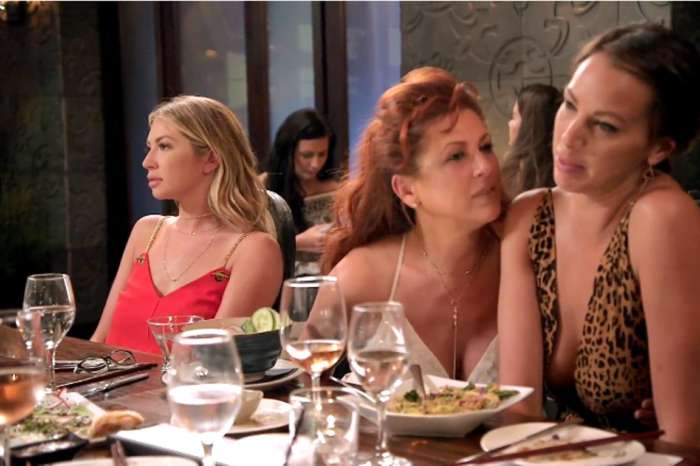 Stassi Schroeder Explains Why Kristen Doute Is On The Outs -- Vanderpump Rules Stars Can't Be In The Same Room!