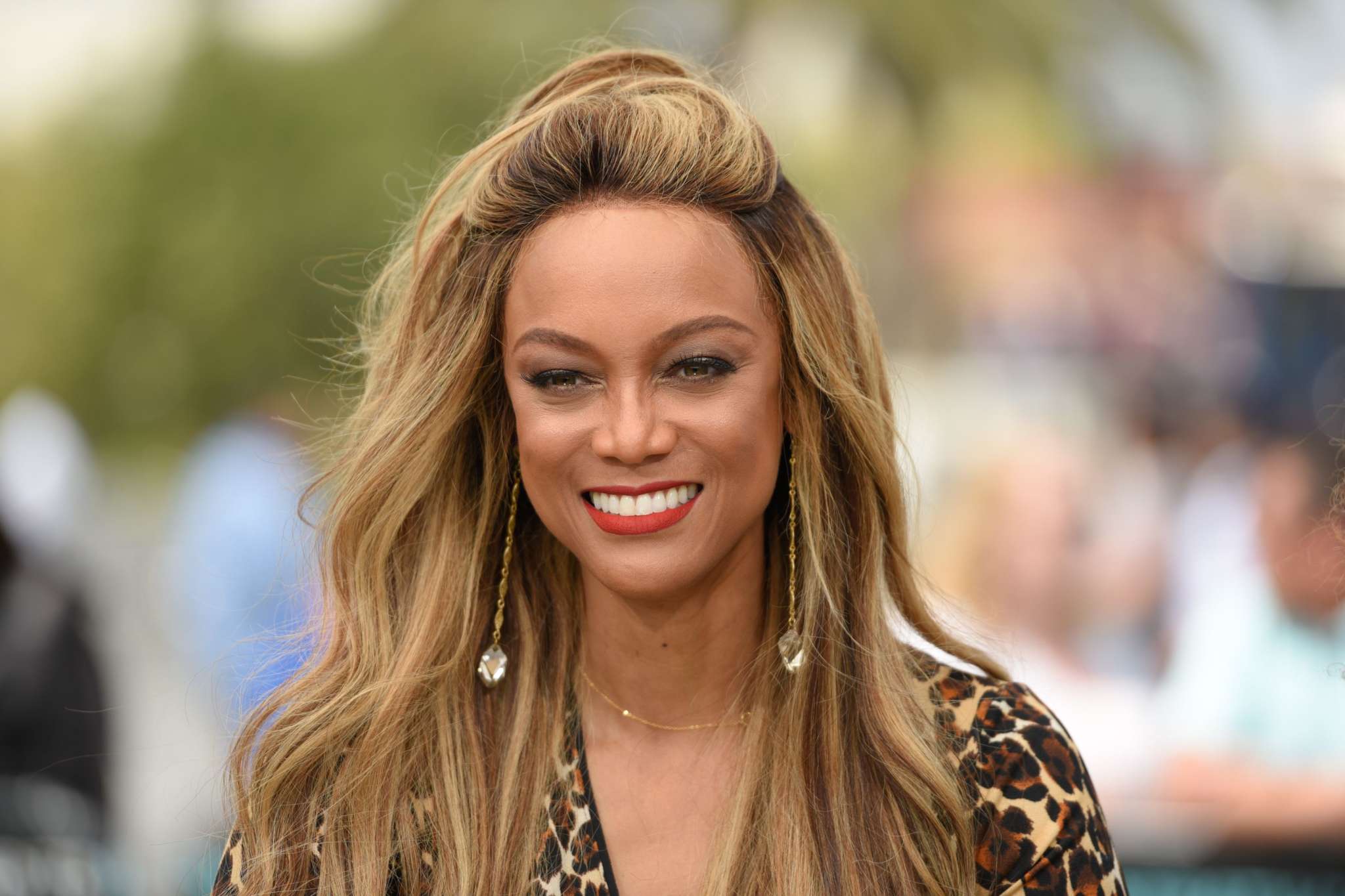 Tyra Banks has earned a lot of criticism for her new role on Dancing With the Stars. After rumors started to circulate that she didn’t want the Real Housewives on the show anymore — a rep has come forward to say that it’s not true.

There have been multiple Housewives who have joined the cast of the competition series where America gets to vote at home to keep their faves in the running.

The Beef Between Kenya Moore & Vivica A. Fox Is Officially Reignited – Watch The Video »

Nene Leakes and Teresa Giudice serve as great examples. The Bravo fan base has amassed a demographic in the millions of the 18-34 category and even more in older women.

Which was why it was so shocking to hear that the supermodel allegedly wanted real stars because she believes that the Housewives won’t attract big ratings.

Tyra Banks Fangirls Over BTS After Epic AGT Performance And Praises The ARMY! »

The OK! Magazine article read: ‘Tyra is the new boss and made it clear that she didn’t want any more ‘Housewives’ in her ballroom. She thinks the show needs to aim higher and only book the ladies after everyone else has passed. Tyra wants reality stars like Carole Baskin from ‘Tiger King’ — not a decade-old franchise that no one talks about anymore.’

Well, it turns out that the rumor was just that. Tyra’s reps recently cleared things up.

The rep went on to say that she actually just recently tried to get one of her friends on the Real Housewives.

They went on to say how much Tyra is a fan of Nene Leakes and the fact that she has a great relationship with Andy Cohen whose clubhouse she has visited many times.

Now that that is put to rest, what Housewife would you like to see on the show?