Tyra Banks hopes that her son has no aspirations to be on top of the modeling game. When Us Weekly spoke with the supermodel at the Red Carpet Kickoff for American Idol on the 12th of March, Tyra stated that she didn’t want her son to follow in her footsteps.

York, her two-year-old son, is still growing up and has a lot of time to think about where to take his future career, but Tyra admitted if York did want to pursue that path, despite not wanting him to, she would teach him how to “smize.”

She explained that she wouldn’t “love for him to be a model,” but wouldn’t push him away from that career either. She said, “I’m going to support what he wants and just hope it’s not modeling.”

According to Banks, one of the reasons why she doesn’t want her son to pursue such a career is that male models typically don’t have the same level of respect in the scene in the way women do.

The majority of photo shoots are typically centered on the women; they are the “accessories” of the shoot. The host of America’s Next Top Model claims that female models often joke that the men are in the picture just for the sake of making the women look good.

They are at the same level as the earrings and the shoes. And while she doesn’t want York to be the butt of a woman’s joke, especially in the fashion world, at the moment, he’s more focused on learning colors, numbers, and languages.

Afterall, he is 2. Banks said her son is ahead of the competition, and already knows words and colors that other kids do not.

She explained that her son has known how to count to twenty since he was 18-months-old. It’s a cute thought, but he’s still just a child. Even though he’s ahead of the curve, Banks said he’s still “rolling on the floor” and not listening to her a majority of the time. 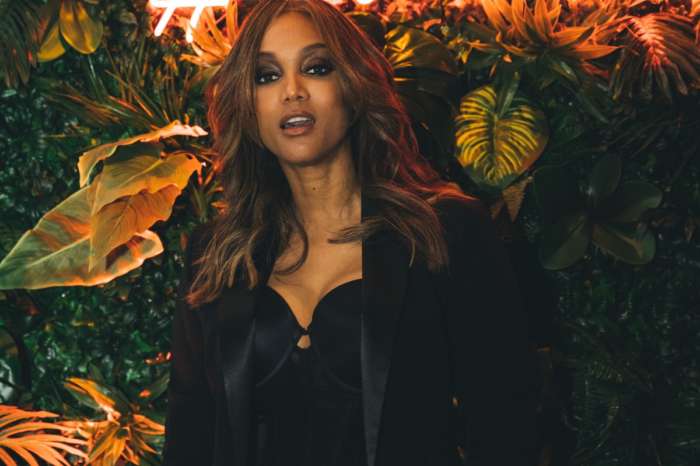 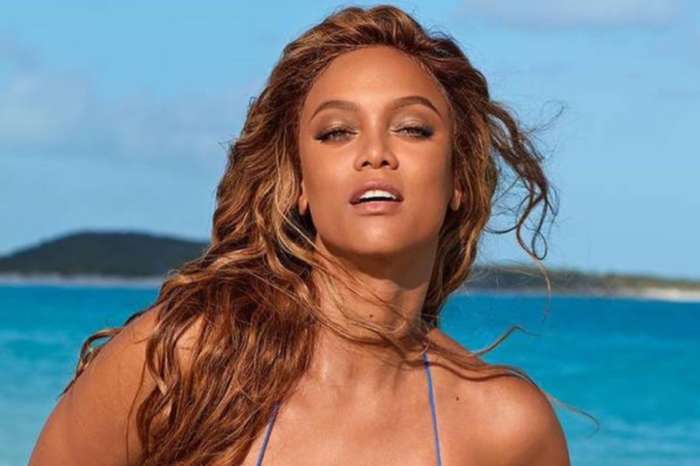 Heather Locklear Faces Up To Five Years Behind Bars!