Tyra Banks has confirmed that Lindsay Lohan will be part of Life-Size 2 and fans of the star or those who grew up watching the movie can only hope she will be reprising her role as Casey Stuart. Here’s what we have learned!

In a sneak peek for the Steve Harvey show episode in which the famous model and actress is set to appear tomorrow, the host asked her if Lindsay Lohan is also going to star in the sequel.

‘Lindsay Lohan will… be in Life-Size 2, yes!’ Banks finally confirmed after more than a year of speculations.

Tyra is the one executive producing the movie, and she has previously announced that she will be reprising her role as the doll coming to life, Eve as well.

‘Yes, I really, really want her to. We are talking about it right now, and she has got to come back!’ the woman added, sounding less sure but still hopeful the answer is going to be yes.

Earlier in the month, Banks also revealed during a Buzzfeed interview that Lohan often ‘slides into those DMs.’

‘Mhmm, I be seeing you girl. I slid into hers first, to be honest. ‘Cause I was like, ‘Yo, I am producing Life-Size 2, are you down?’ And she was like, ‘I’m down to the down.’ Like, she is so down! We are working on the script now, and I am telling the writer I do not want her to just have a cameo. I feel like she was just as important to Life-Size 1 as I was, so I want her to have a role, at least three or four scenes. I think she’d play herself grown up – like, Casey in Life-Size, [just] grown up.’

So it’s pretty much confirmed! We’ll have Lohan reprising her old role in Life-Size 2 and it’s super exciting! 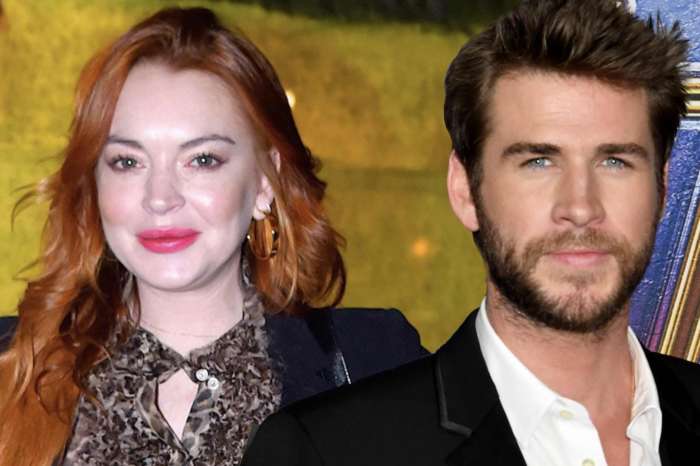