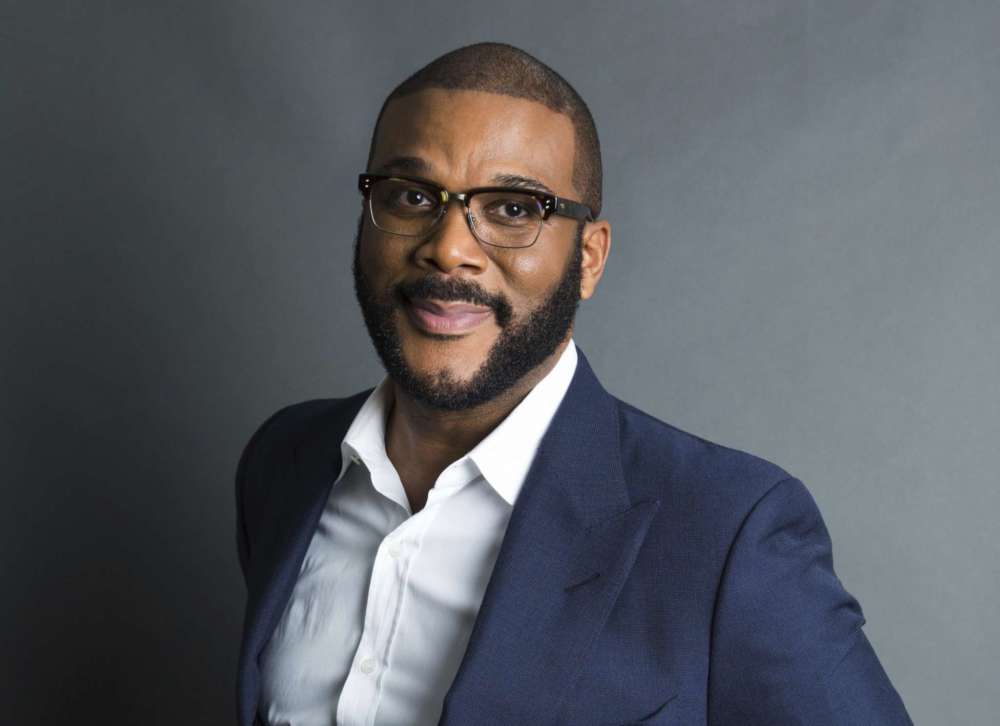 A new report from Page Six picked up on a social media post from Tyler Perry this week in which the director/writer/actor showed off his body. The outlet claims Perry posted a picture of the results of his fitness regiment this Wednesday night, showing a different side of the movie mogul.

Perry wrote in the caption of his photo, “this is what a midlife crisis looks like,” before going on to say that he was “51, single,” and wondering what the next part of his life would look like. Reportedly, Tyler has been seen with Gelila Bekele, the mother of his 6-year-old son, Aman Tyler Perry.

The Madea creator went on to write in his post that regardless of what the next chapter of his life looks like, he’ll continue to “walk with God,” and be the best father for his children – all whilst looking good, or at least trying to.

Perry then reflected on the perils of 2020, saying how the world has been filled with “sadness” lately. Some of Tyler’s friends in the business chimed in, including Mario Lopez, who encouraged him to continue fighting and working hard.

The most interesting part of the comment section though was when some of his fans began hitting on the filmmaker, asking for dates, hang-outs, and even offering their phone numbers. One woman wrote that she was 47 and single, while another one said, “let’s date, I’m 30.”

Despite Tyler’s age, it’s clear he is still a hot commodity. As most know, the actor has been on top of his game for years, and he recently started his own film studio in Atlanta, Georgia, away from the Hollywood industry.

Tyler has insinuated in the past that while Hollywood was good to him, it was better to start his own thing in a separate city. Of course, Perry has been the subject of suitors before, but in an entirely different way including when one woman took out a few billboards to get his attention.

Tyler urged fans not to do the same thing because he thought it was creepy. 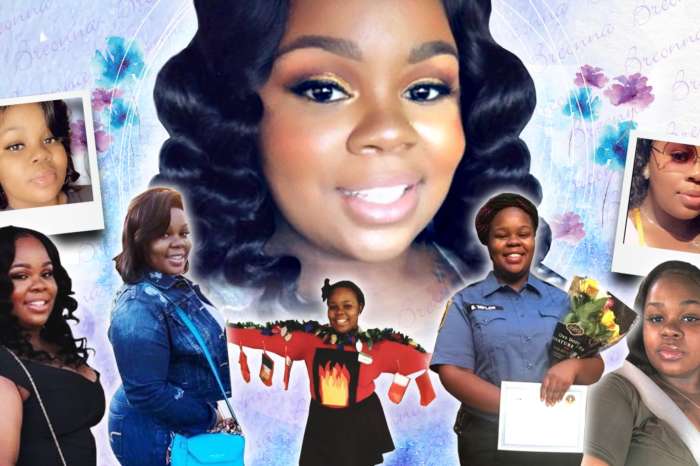 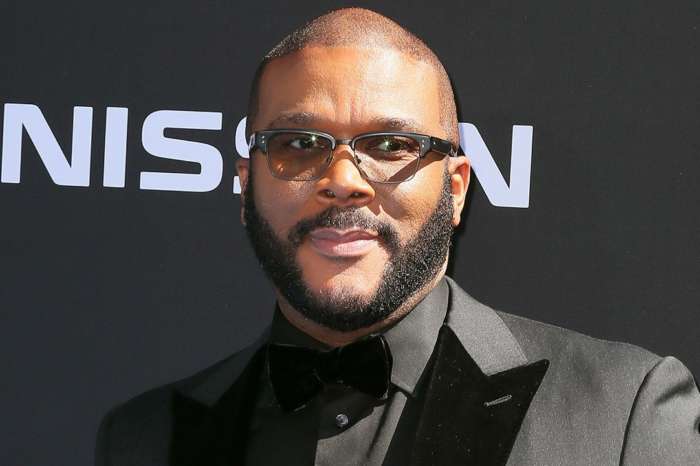 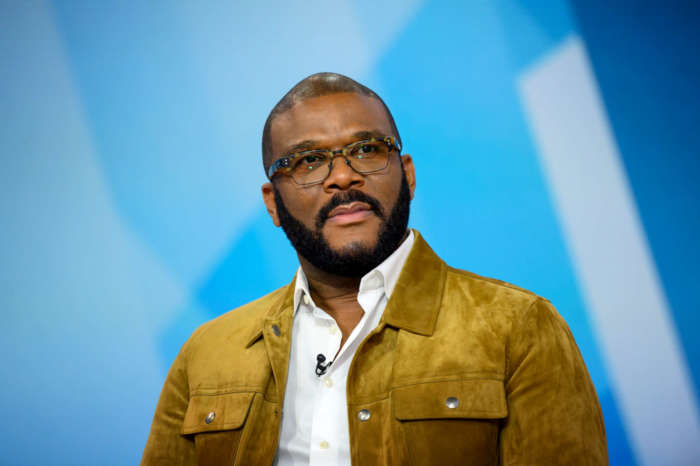 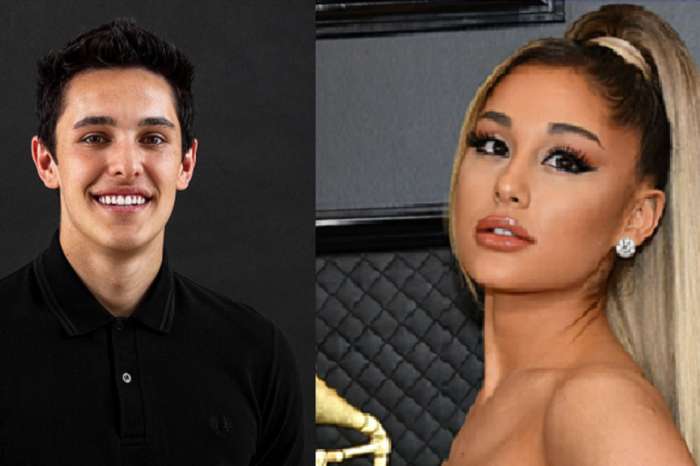 Ariana Grande Reportedly ‘Feels Really Lucky’ To Have Her New BF By Her Side This Christmas - Here's Why!