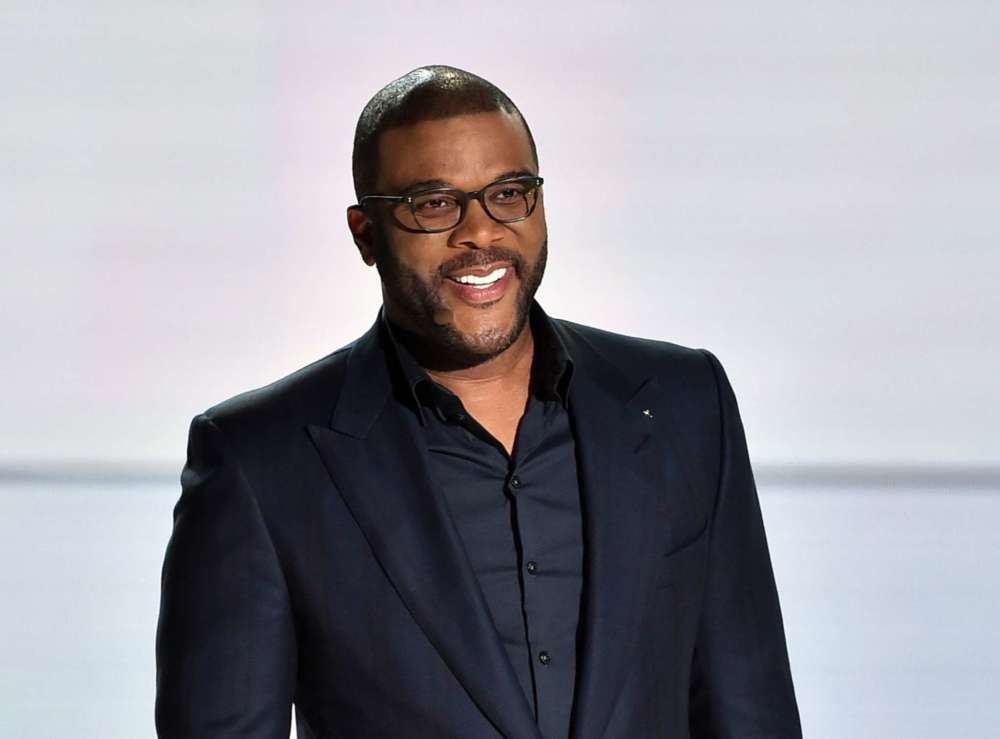 In late February, it was reported by multiple outlets that Tyler Perry’s nephew, Gavin Porter, commit suicide while incarcerated. The young man was serving a 20-year- prison sentence when authorities found him hanging in solitary confinement on the 25th of February.

Afterward, Tyler announced that he had hired a forensic expert to look into his nephew’s death to ensure he really did die by suicide. Perry explained that he wanted to make sure his nephew really did die in the way authorities had suggested.

On Friday, Dr. Michael Baden, Tyler noted, confirmed that he thought Porter had committed suicide with 98% certainty. Perry wrote about it on his Facebook page.

Perry explained that he spoke with Dr. Michael Baden and he confirmed what Sheriff Gates had said. While the answers provided won’t eliminate the grief, they’ll at least help move the grieving process along, the filmmaker added.

Mr. Porter was sentenced to twenty years for killing his father in front of his mother. Previously, Perry had said that he wanted to give his nephew a job at Tyler Perry Studios to help him get his life back together. As it was previously reported, Perry revealed he had hired Dr. Michael Baden to perform another autopsy to confirm that Gavin died by suicide.

The 26-year-old nephew of Perry passed away in Farmerville, Louisiana, while held at the Union Parish Detention Center. On his Instagram page this week, the Madea creator stated that he and the rest of his family were unsure how he really died.

Perry wrote on his social media that while he believed what officials had to say, it was important to find out for sure, due to the “criminal justice system and prisons” often making errors, engaging in cover-ups, or even withholding the truth from the public.

It’s possible Perry may have been referring to the surprise death of the charged sex offender, Jeffrey Epstein, who passed away in the summertime of last year from an alleged suicide.

My condolences go out to you and your family, regardless how you lose a child it is very painful and something you can never get past. I lost my only daughter in a house fire in 2007. Please know that you and your family are in my prayers.
(Also I want to tell you that you are one of my favorite actors)