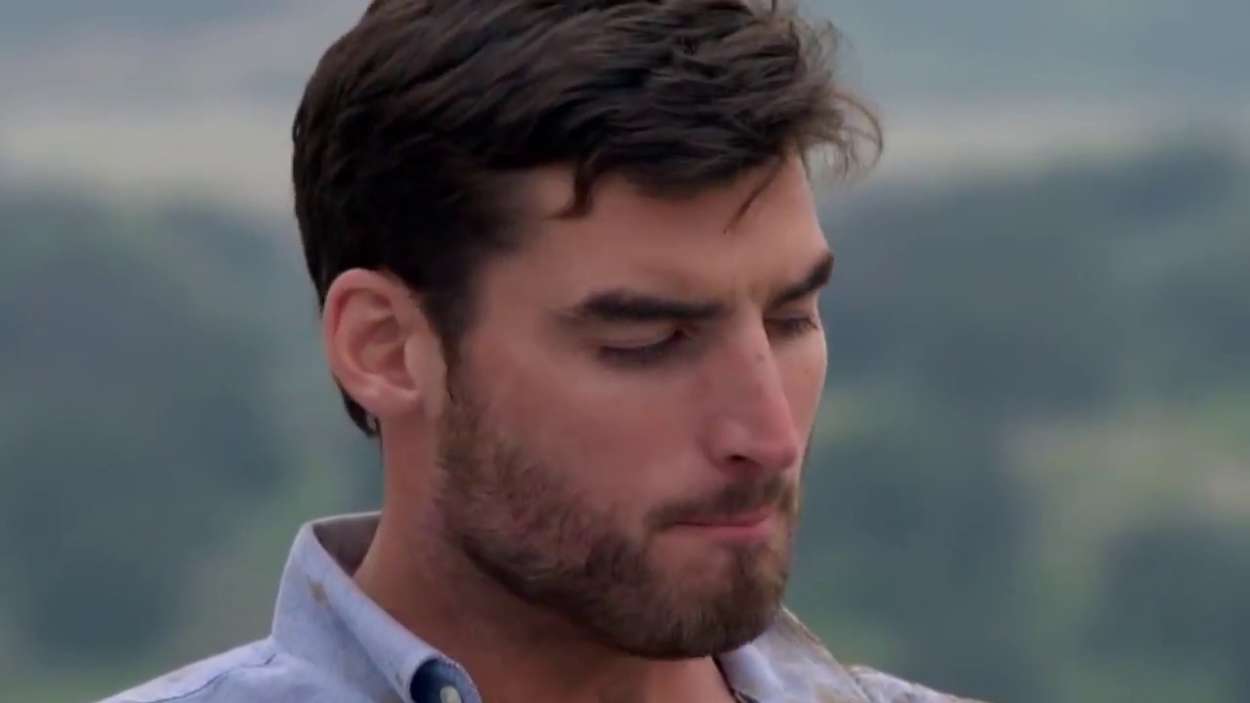 Tyler Gwozdz reportedly died from opioid toxicity, a report from Page Six recently revealed. Fans of The Bachelorette may know him as one of the contestants from last year’s season. The reality star, unfortunately, passed away at the age of 29 back in January.

The Medical Examiner-Office from Palm Beach County, Florida, confirmed to Page Six today that Mr. Gwozdz died from opiates, heroin specifically. The Medical Examiner’s Office ruled it as an accident. Documents obtained by the outlet additionally showed that his girlfriend admitted to her boyfriend recently taking heroin.

The associate medical examiner’s statement read that due to the information acquired from his girlfriend, and also the “lack of admissions specimens for testing his death,” they were best to classify it as “Opioid Toxicity.”

Furthermore, the statement read that it’s possible there may have been another substance other than heroin at play, however, due to the circumstances surrounding his passing, they had to rule it in the manner listed above.

As it was previously reported, the authorities responded to a 911 call regarding an overdose at the reality star’s home on the 13th of January. Approximately one week later, reports indicated that The Bachelorette alum had died.

Released initially by The Palm Beach Post, the scary 911 call featured a woman screaming at him to wake up. The phone call also featured Tyler’s girlfriend saying she was looking to see if she could find Narcan, which is commonly used to treat opioid overdoses.

The report from the Medical Examiner’s Office stated there was a syringe and a “powdery substance” on the bathroom vanity. Reports have indicated that Gwozdz had struggled with drug addiction. Tyler left The Bachelorette suddenly and without explanation after briefly appearing on the show.

Hailing from Florida and achieving a graduate degree in psychology, Tyler left the season in 2019 after just three weeks without any explanation from anybody close to the production. Earlier this week, Harry Hains, the American Horror Story alum, also passed away from opioids, more specifically, fentanyl intoxication.