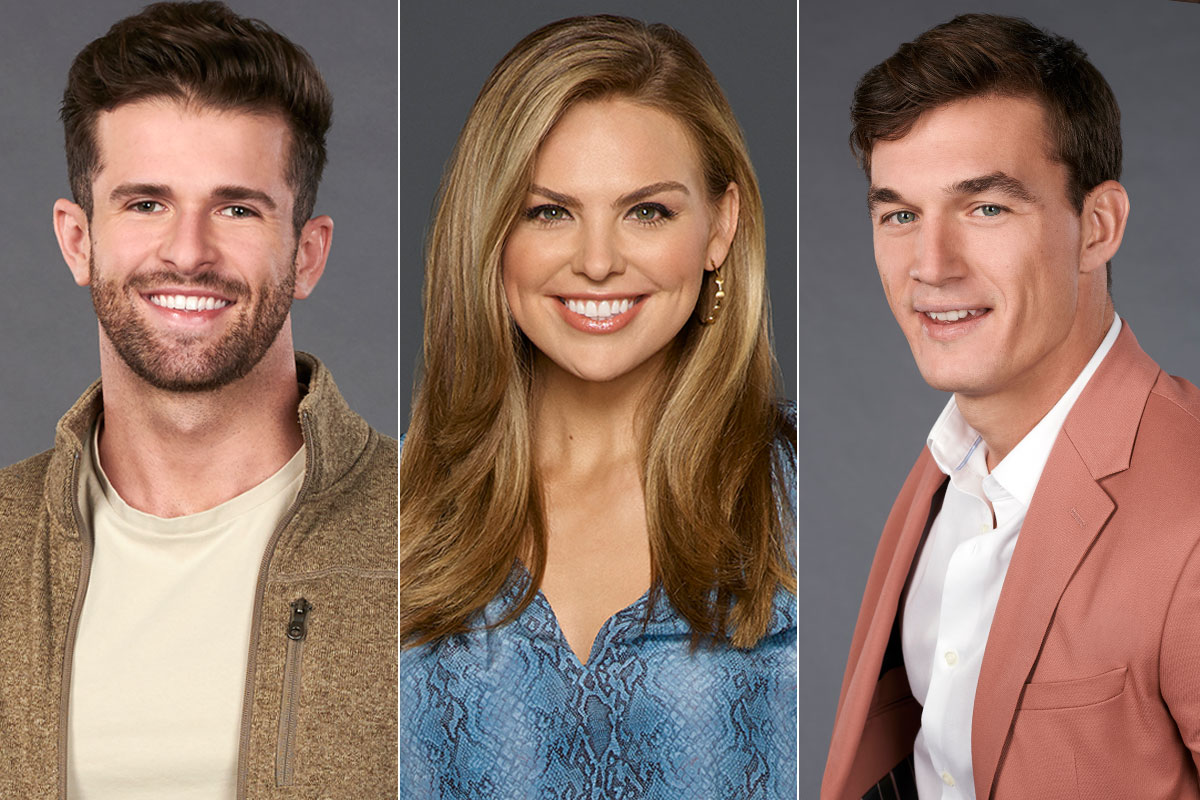 When Trevor Holmes showed up on the Bachelor looking a lot like Hannah Brown’s former fiancé, Jed Wyatt, Tyler Cameron could not help but diss her ex! Here’s what he had to say!

As fans know, The Bachelor: Listen To Your Heart premiere is here and some drama is already taking place!

Unfortunately for the new contestant who did nothing wrong but just so happened to resemble the infamous former Bachelorette winner, things started on a pretty bad note for him.

While the episode was airing yesterday, Tyler Cameron was seemingly tuning in so as soon as he saw Trevor, he took to Twitter to react!

Pointing out how much they look alike, he predicted that things will not end very well, based on what happened on Hannah’s season.

Not only does Trevor look like Jed but he was also wearing a rustic style jacket and played guitar! This is indeed starting to look like some major déjà vu!

Hannah had something to say about it as well, writing that ‘this whole thing’ had ‘triggered’ her.

At least Jed knew not to take himself too seriously since he poked some fun at himself as well.

‘Something about this new show feels familiar. Maybe it’s Trevor’s jacket, maybe it’s all the guitars. Stay tuned,’ he tweeted.

We've seen how this whole look turns out already… pic.twitter.com/6F1DjaA2fd

Fans know that Hannah’s last two contestants were Jed and Tyler, eventually choosing Jed and accepting his proposal – as you do!

But then, she was shocked to find out right before the After The Final Rose live taping that Jed had someone back home that he hadn’t told the Bachelorette about.

In the meantime, fans have been speculating that Hannah has gone back to the runner up, aka her second choice, Tyler, since the two have been in quarantine together with some friends and his brother.

Regardless, they insist they are just friends!